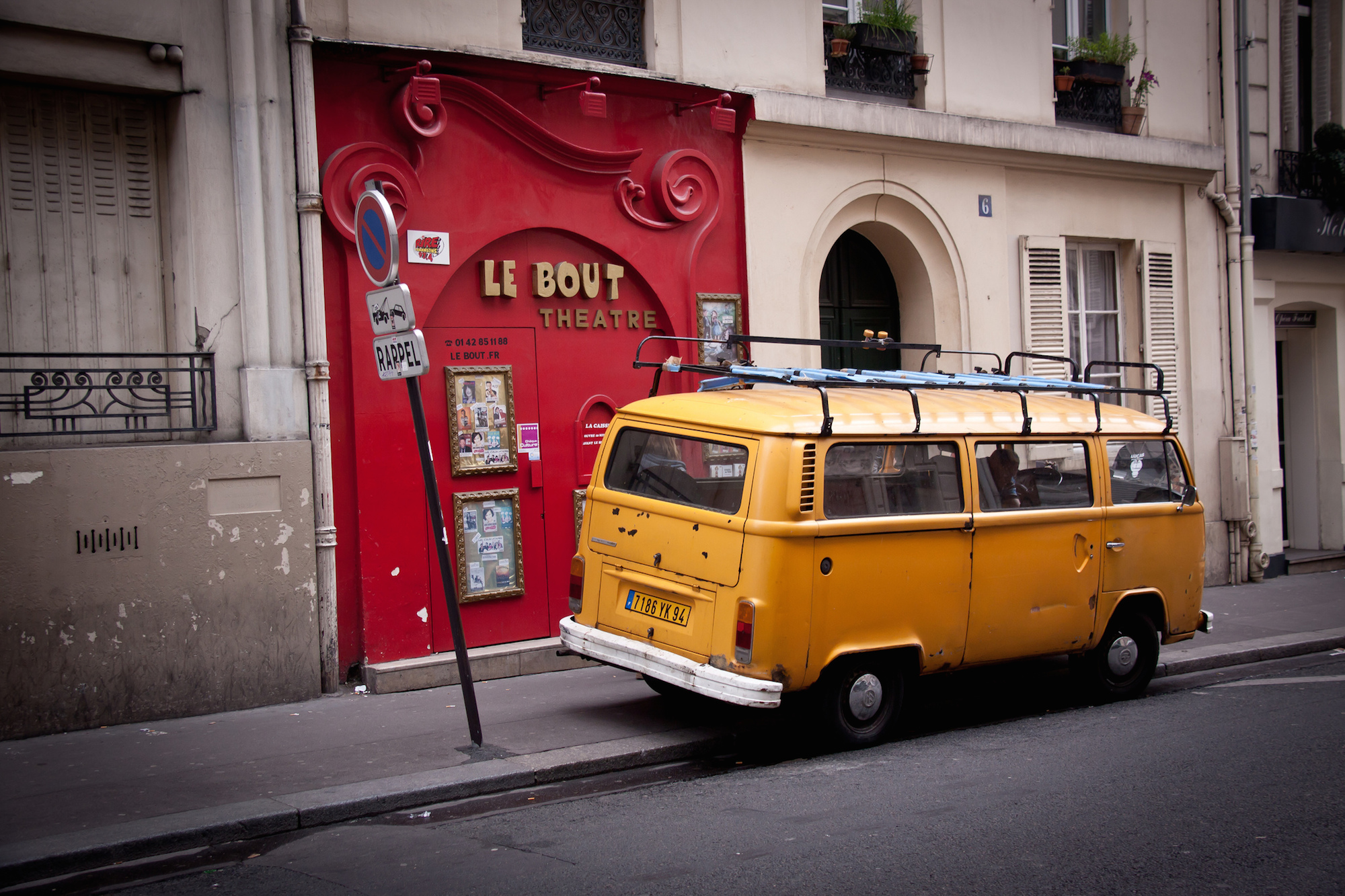 If you look closely at Paris you’ll see that the city itself is a stage, from the neighborhood early-riser who stops by the boulangerie for his morning croissant, to the Parisian woman who loses her scarf in the breeze as she dashes after a bus. But look further than these daily mises en scène and you may be quite surprised to learn the variety of theatrical productions large and small that Paris has to offer. 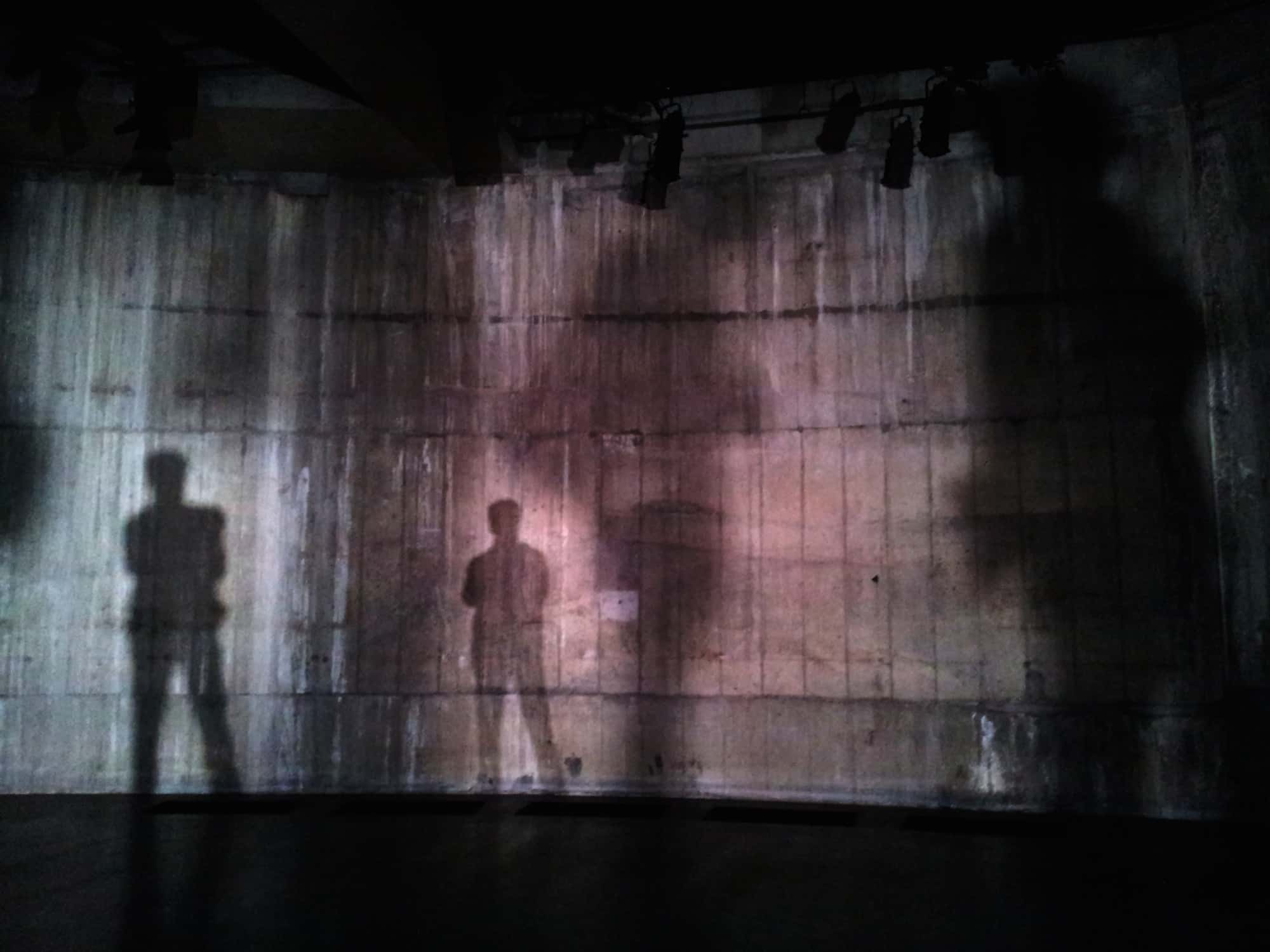 Often eclipsed by the celebrated theatre scenes of cities like New York and London, a night of live performance is also very much an evening activity à la française. Paris boasts hundreds of playhouses of all sizes, from quaint neighborhood theatres to grandiose historic institutions. You’ll see Parisians lining up outside these venues every night of the week to catch a show. 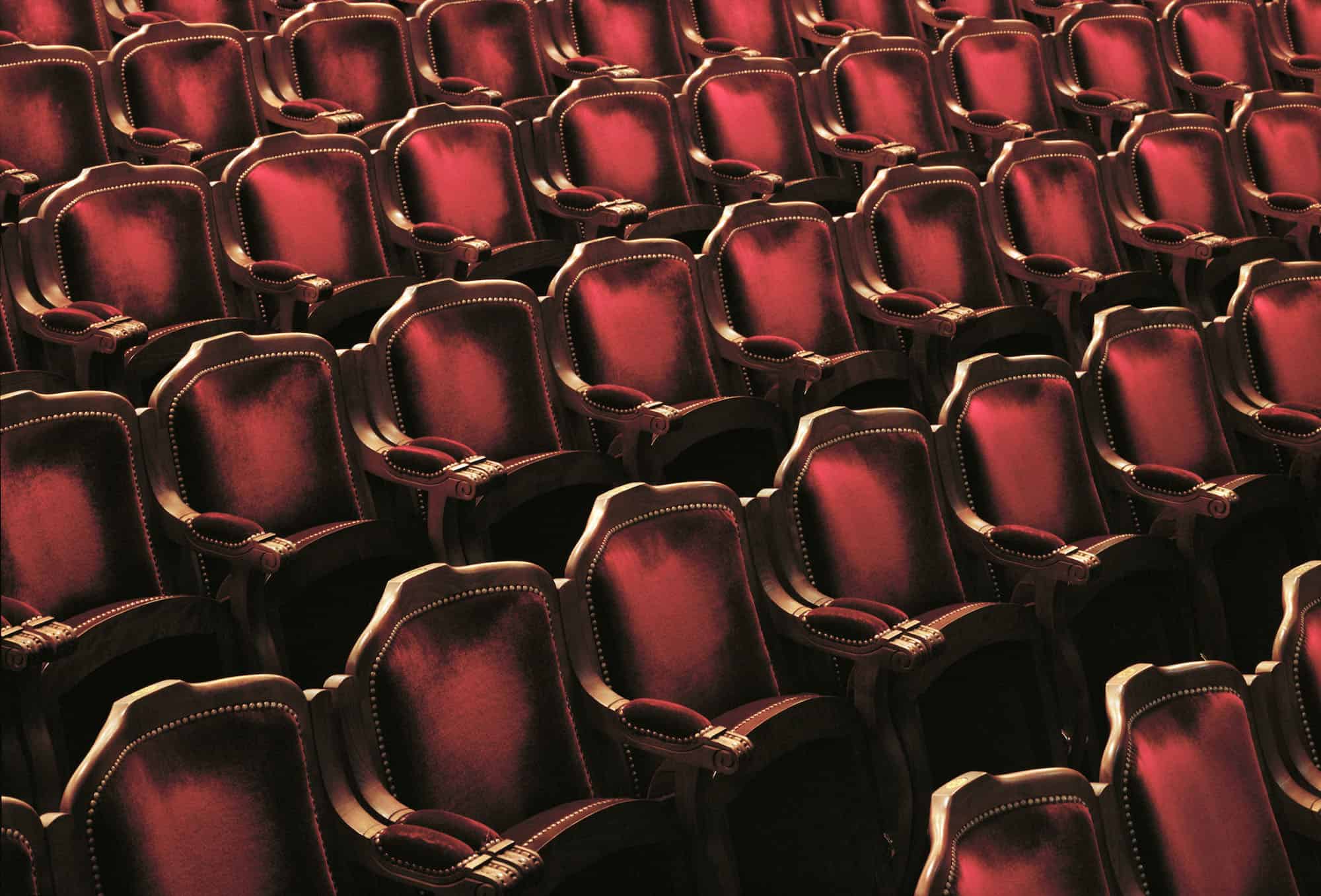 Until recently, however, the multilingual theatre scene has remained relatively inaccessible to international audiences, aside from a few exceptional English-speaking stand-up comedians and the cabaret shows made famous by the 2001 Moulin Rouge film. But progress never ceases and new technologies now allow English-speaking audiences to attend all kinds live performances alongside locals without missing a word. While operas have long been familiar with the concept of translation in real-time using surtitles, the idea never truly expanded beyond this primarily Italian genre. 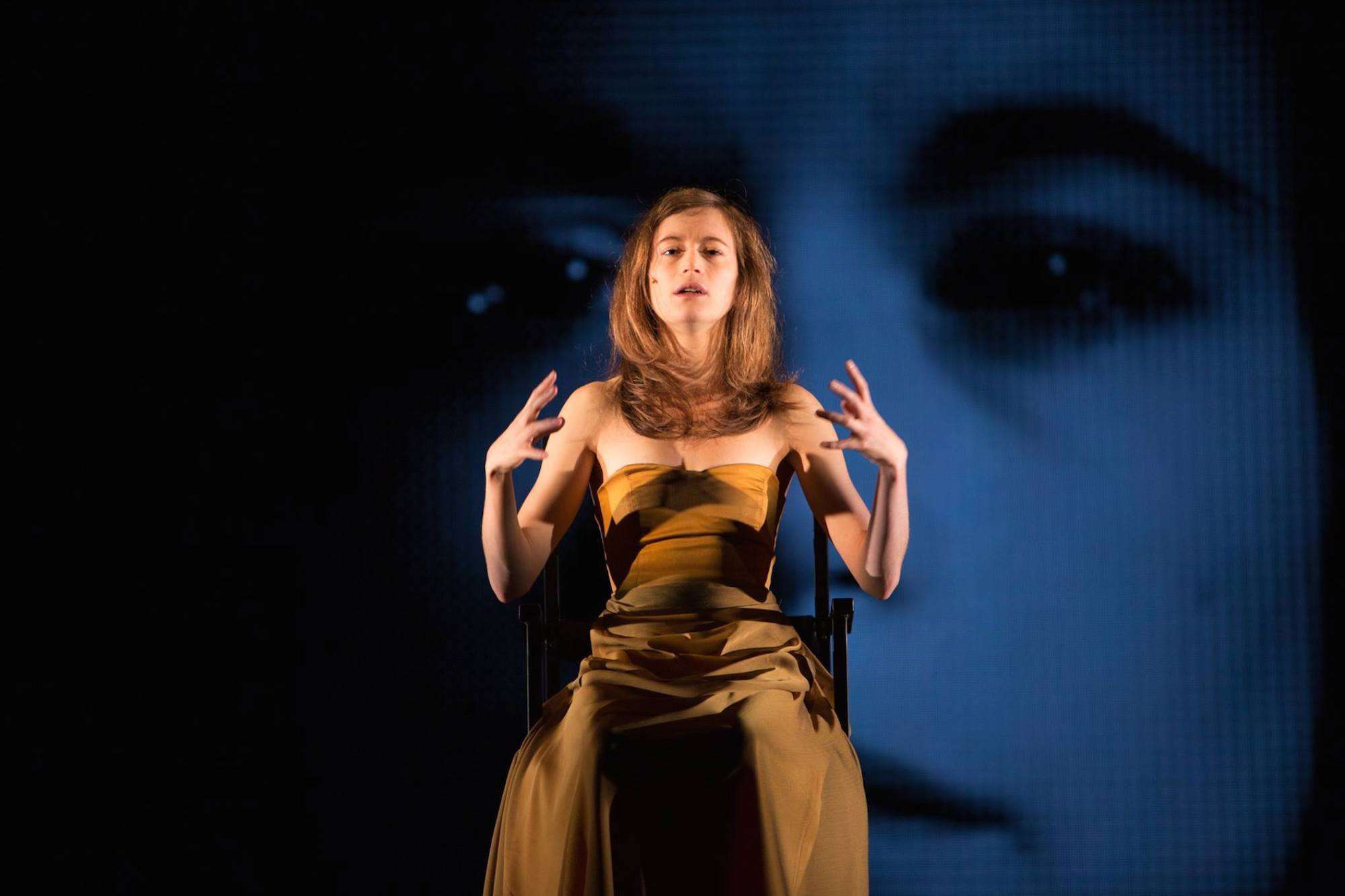 What are surtitles? Surtitles are the live performance equivalent of movie subtitles; a translation of the spoken text, projected on a screen above the stage in real time to ensure the audience can see both the text and the action on the stage to never miss a beat. One of the companies on the forefront of this technique in Paris is Theatre in Paris, who partners with theatres all over the city to take French shows (from classics like Molière, to comedies, musicals) and projects surtitles in English so you can enjoy the best of both worlds. The Theatre in Paris experience begins when you are greeted at the entrance of the theatre for a brief introduction about the show and given a special English program. Business travelers, expats, and culture-seeking visitors can all have the opportunity to live like the locals and see a Parisian show. 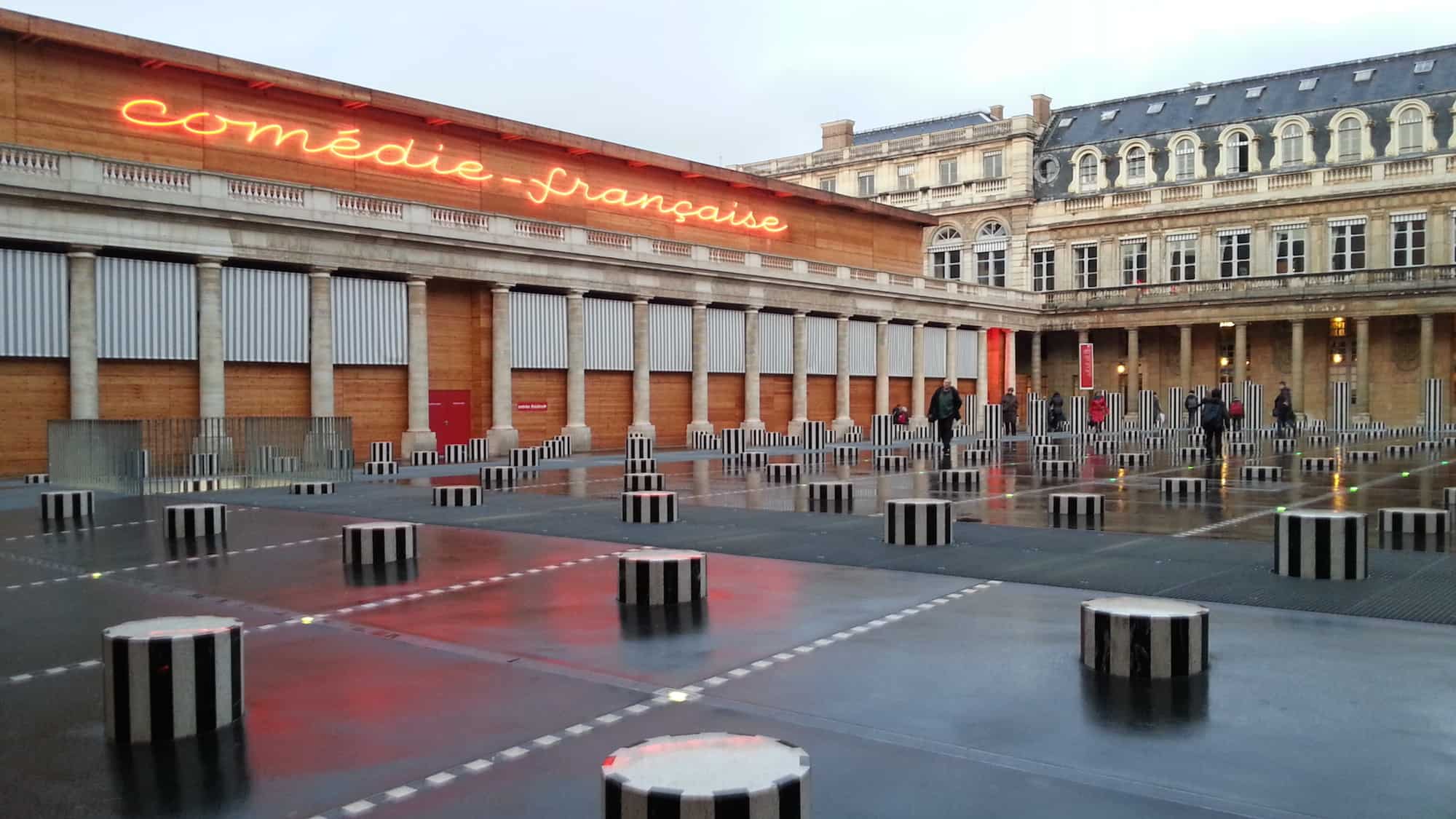 There are several options available for anglophones seeking out a French theatre experience, including many classics from the national tome- including works from French favorite Victor Hugo. After the literary and theatrical success of Les Misérables and Notre-Dame de Paris, the celebrated French author again enthrals with Ruy Blas, starring a commoner-in-disguise who dares to love Spanish royalty. Victor Hugo brings us to the year 1699 when Charles II ruled Spain with his wife, Queen Maria. 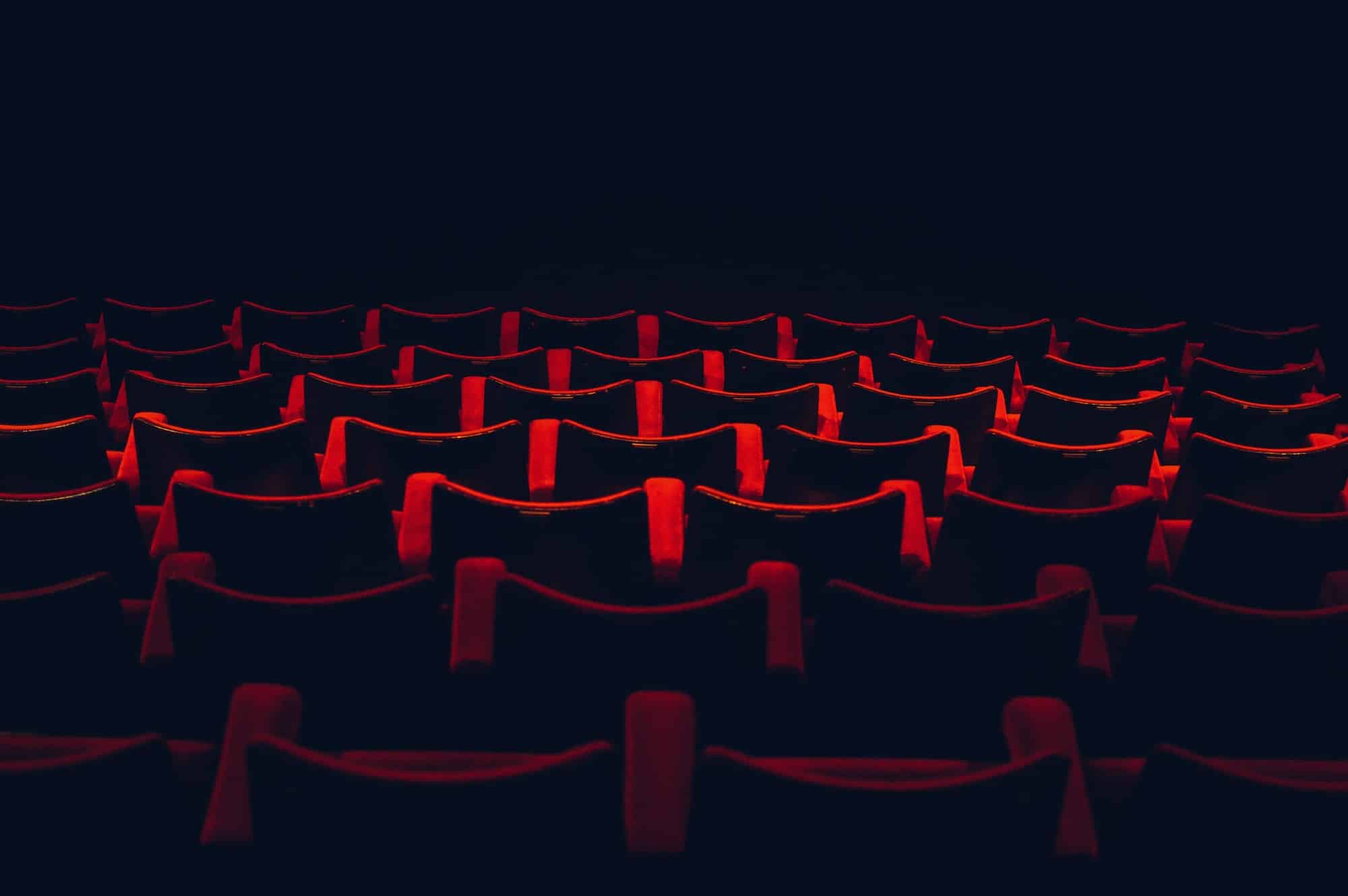 This adaptation takes a colorful twist on an ageless journey of unrequited love and unresolved rivalries. Humiliated and dishonored, the protagonist is brought into ever-tightening circles with the woman he loves. Considered one of Hugo’s best works, delve deeper into the complex world of Victor Hugo in a historic Parisian playhouse.

Ruy Blas is showing at the Théâtre du Ranelagh (5 rue de Vignes, 16th, metro La Muette (Line 9), Boulainvilliers (RER C))  through May, with showtimes Wednesday through Saturday at 8:45pm, and Sundays at 5pm. Ticket prices start at €30 per person and Theatre in Paris guests are encouraged to arrive at least 30 minutes before the show to benefit from the pre-show welcome.

Written by Theatre in Paris for HiP Paris. Looking for a fabulous vacation rental in Paris, London, Provence, Tuscany, Umbria or Liguria? Check out Haven In.