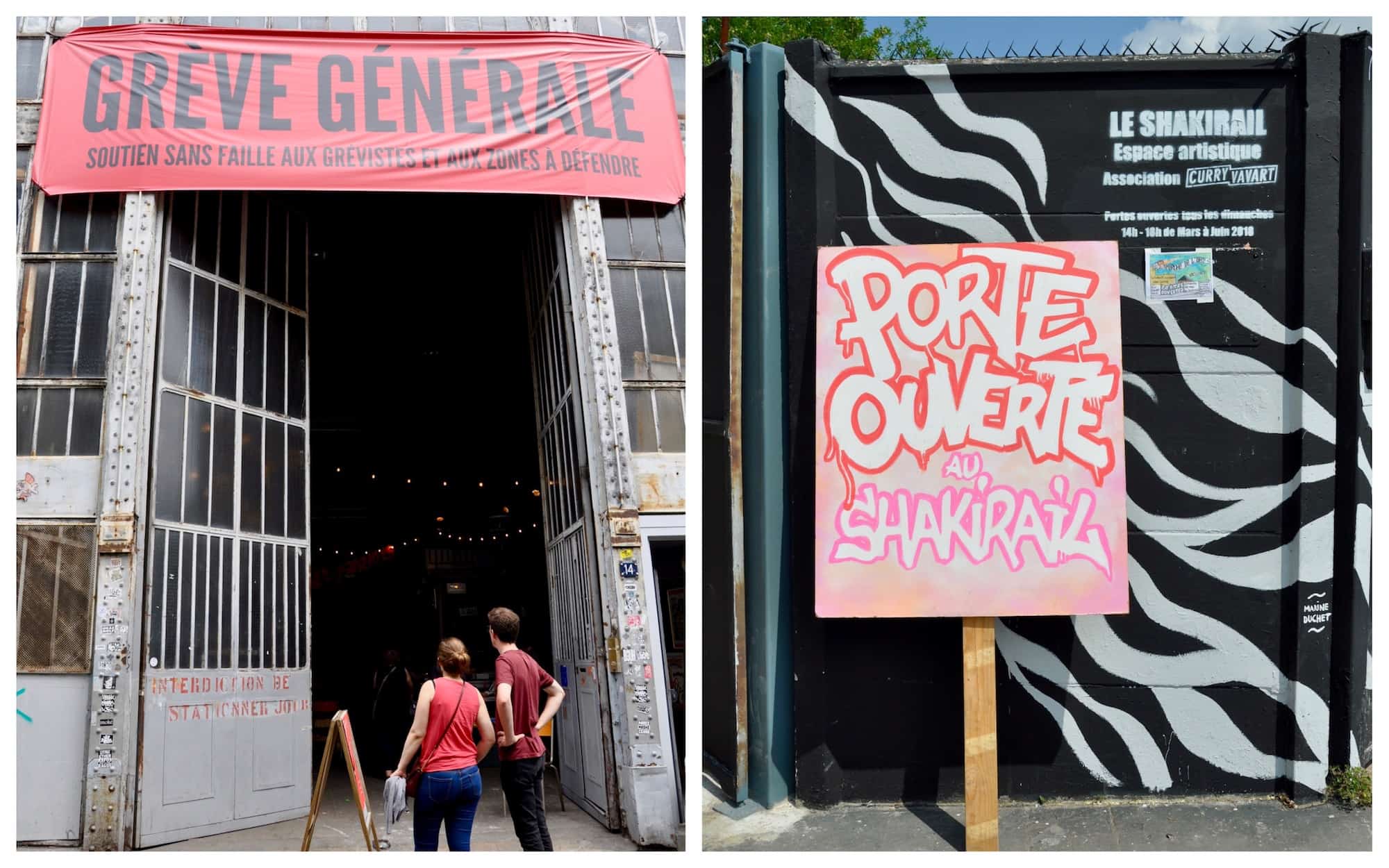 The idea of taking over a building is not a new concept to the French, one could even argue that the storming of la Bastille kicked off a trend. Squats in Paris have evolved a great deal since the French revolution and even more particularly during the 1970s-80s counterculture era. Today we are seeing an increase in a new breed of squats, which are active participants in the city’s cultural and social landscape bringing dynamic community oriented activities from concerts to art exhibits and from yoga classes to job banks to the city. 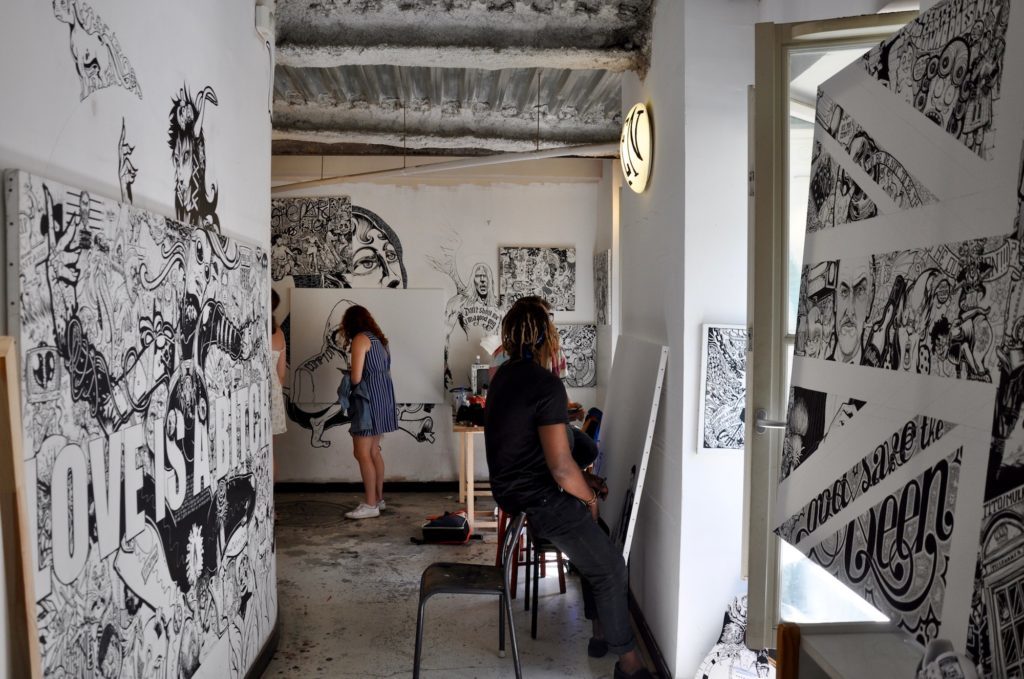 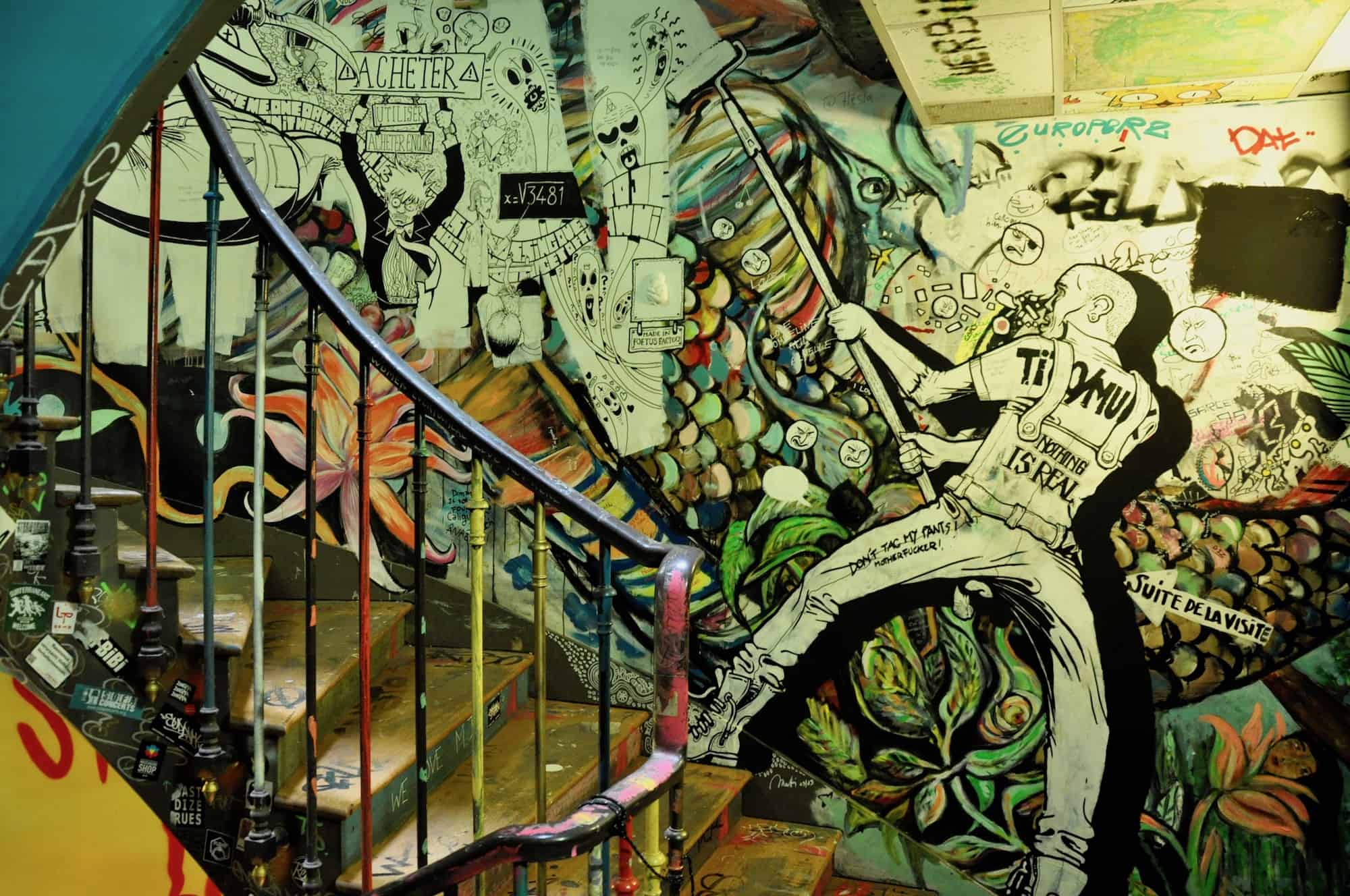 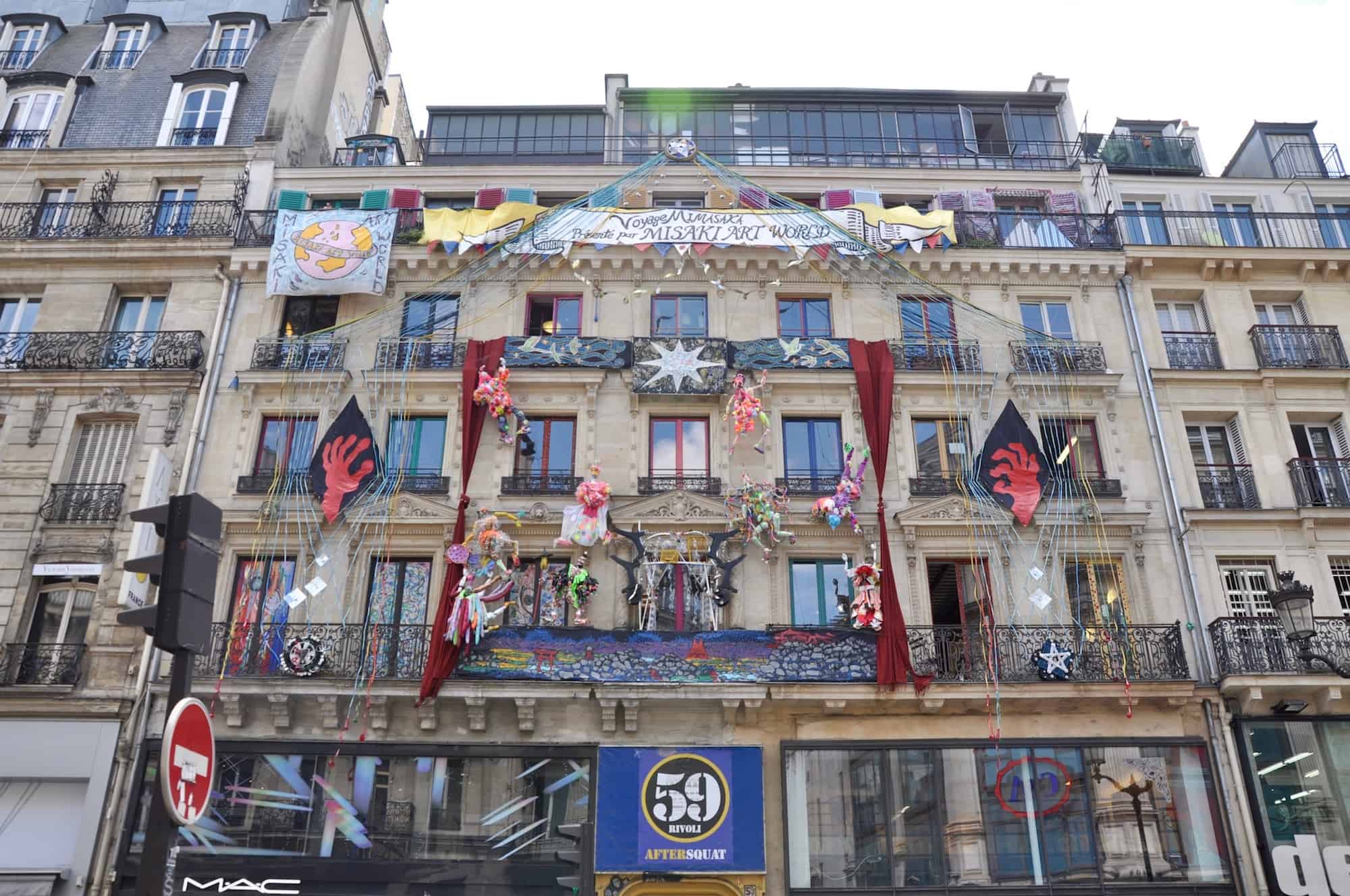 Down the street from France’s most revered temple of traditional art, the Louvre, you can visit one of the oldest squats in Paris. Occupying an abandoned Crédit Lyonnais bank building since 1999, the squat was bought, after a long battle on the part of its squatters, by the Marie de Paris and legalized in September 2009. The large, unmissable building has an official art gallery on the street level, but it’s much more fun to roam through the thirty odd art studios spreading over its six floors. The squat is open Tuesday to Sunday from 13-20h and entry is paid on a donation basis. Check their agenda before stopping by as there are often concerts and other events on weekends. 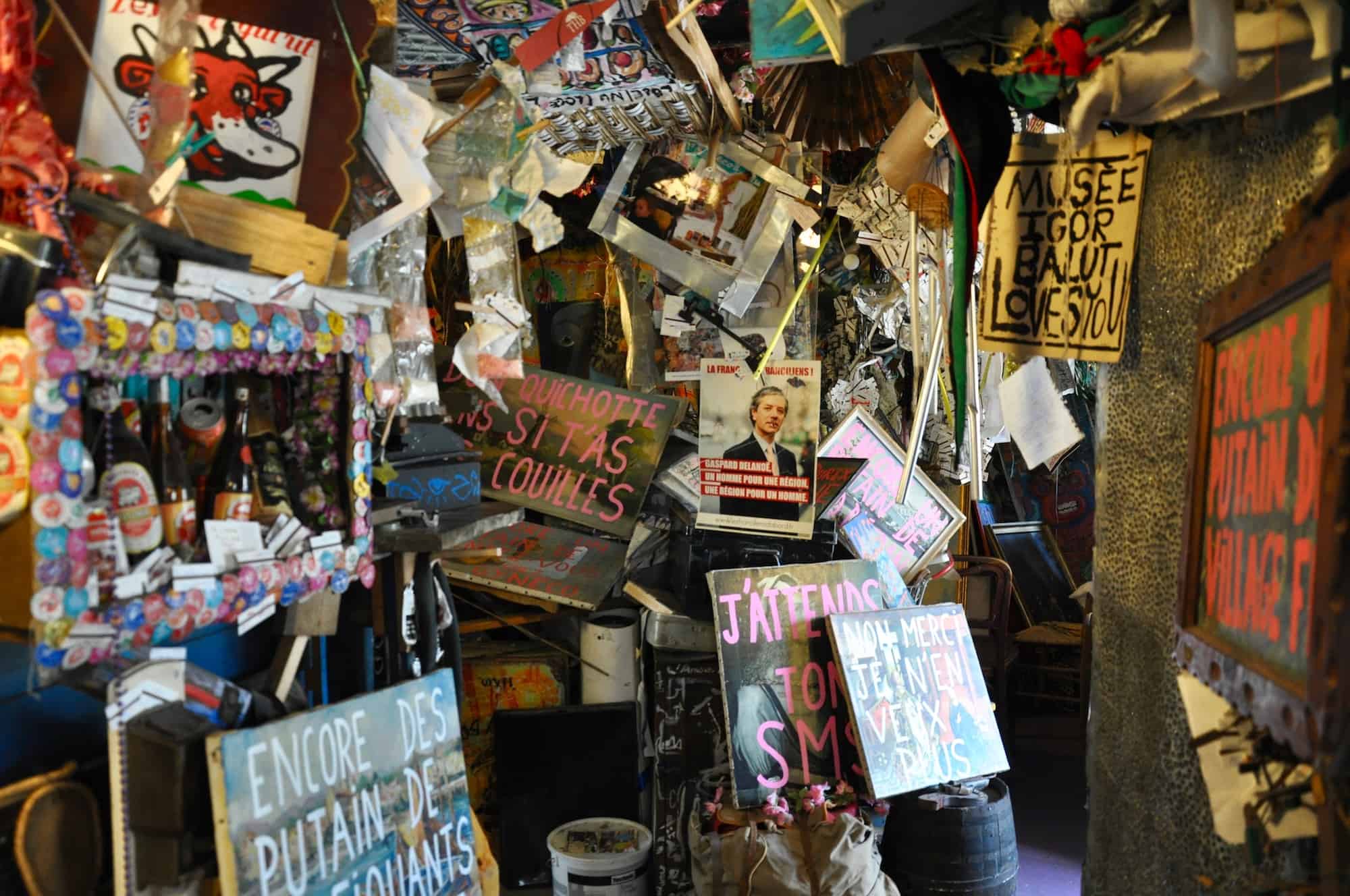 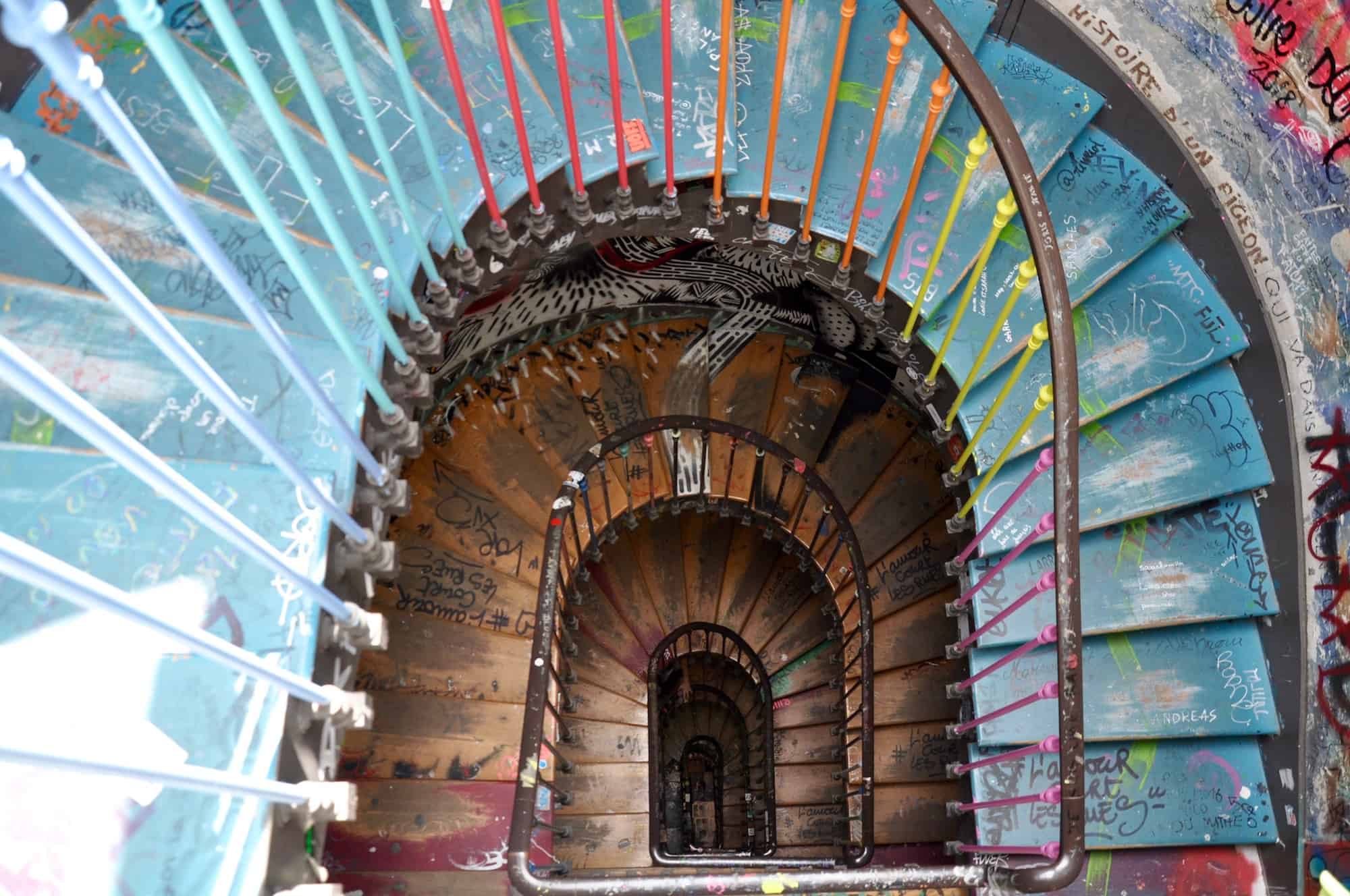 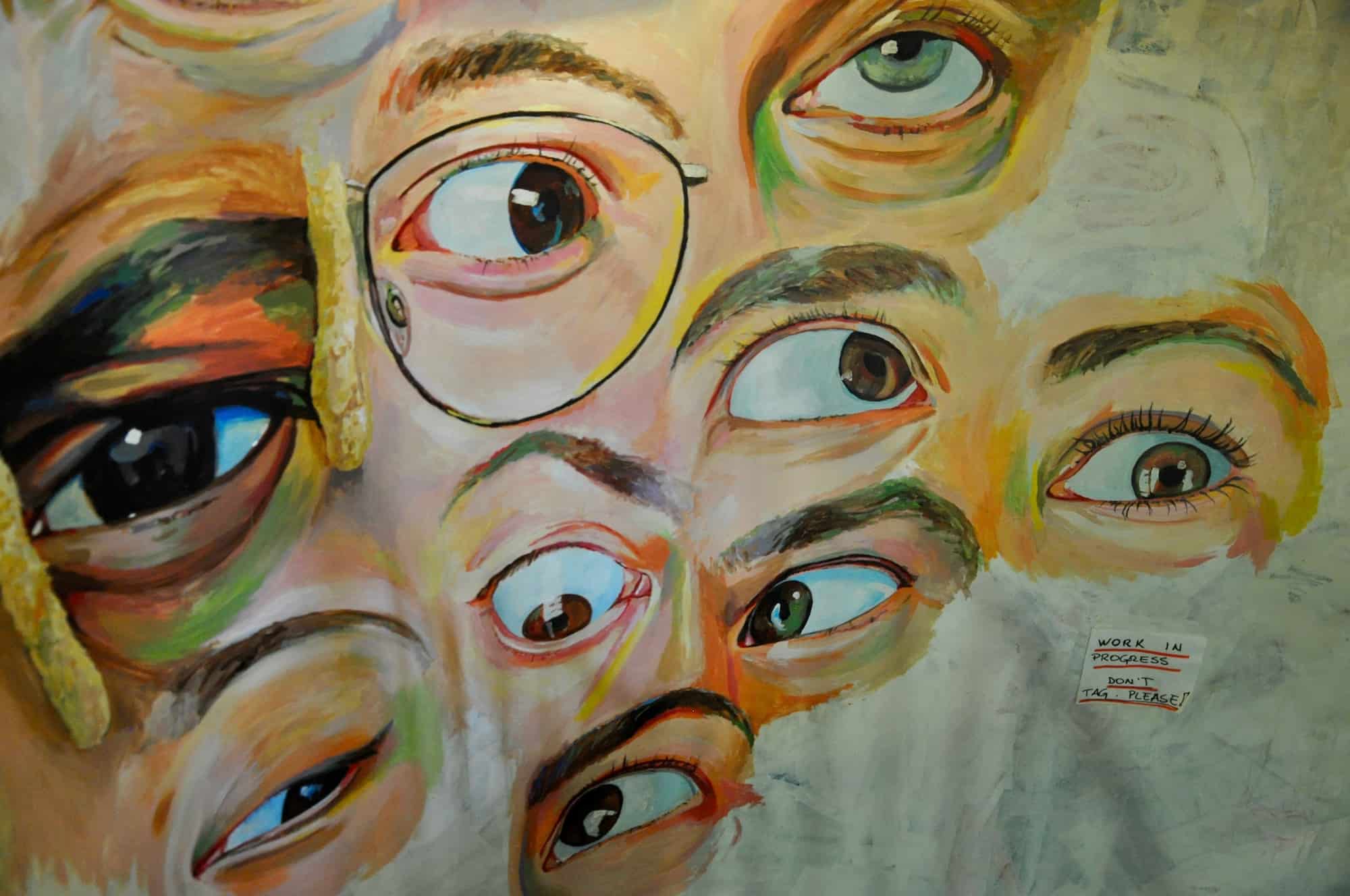 Another space that received the stamp of approval of City Hall in 2009, this collective creatively “fuels” a defunct power plant. The association considers itself a laboratory of political and artistic creation and organizes a busy program of concerts, exhibits, shows and conferences with an open door and pay-what-you-can policy. Their scope extends to the environment via their large rooftop garden, which you can visit on scheduled and reserved tours. See their website calendar for these dates and their full program. 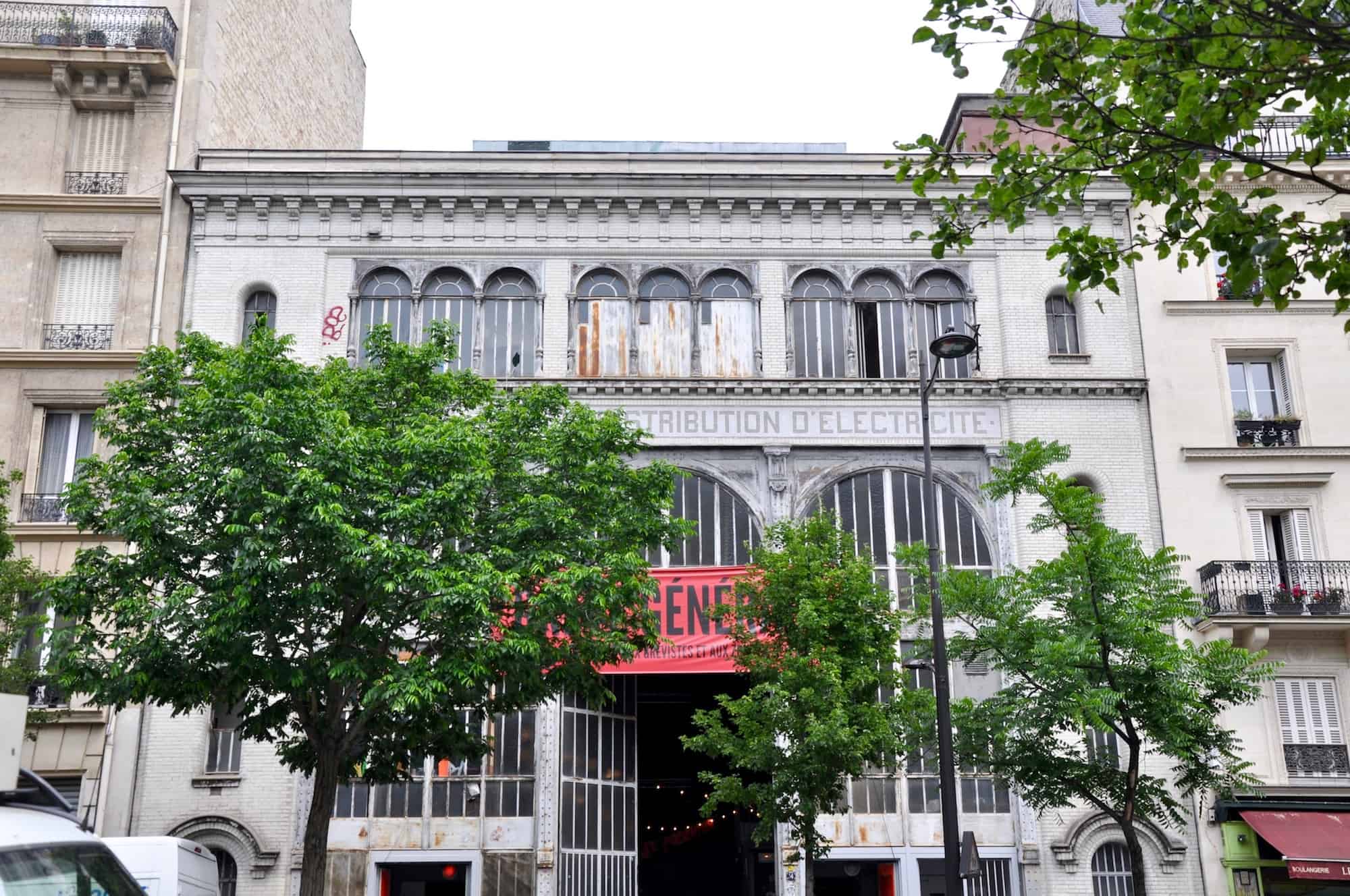 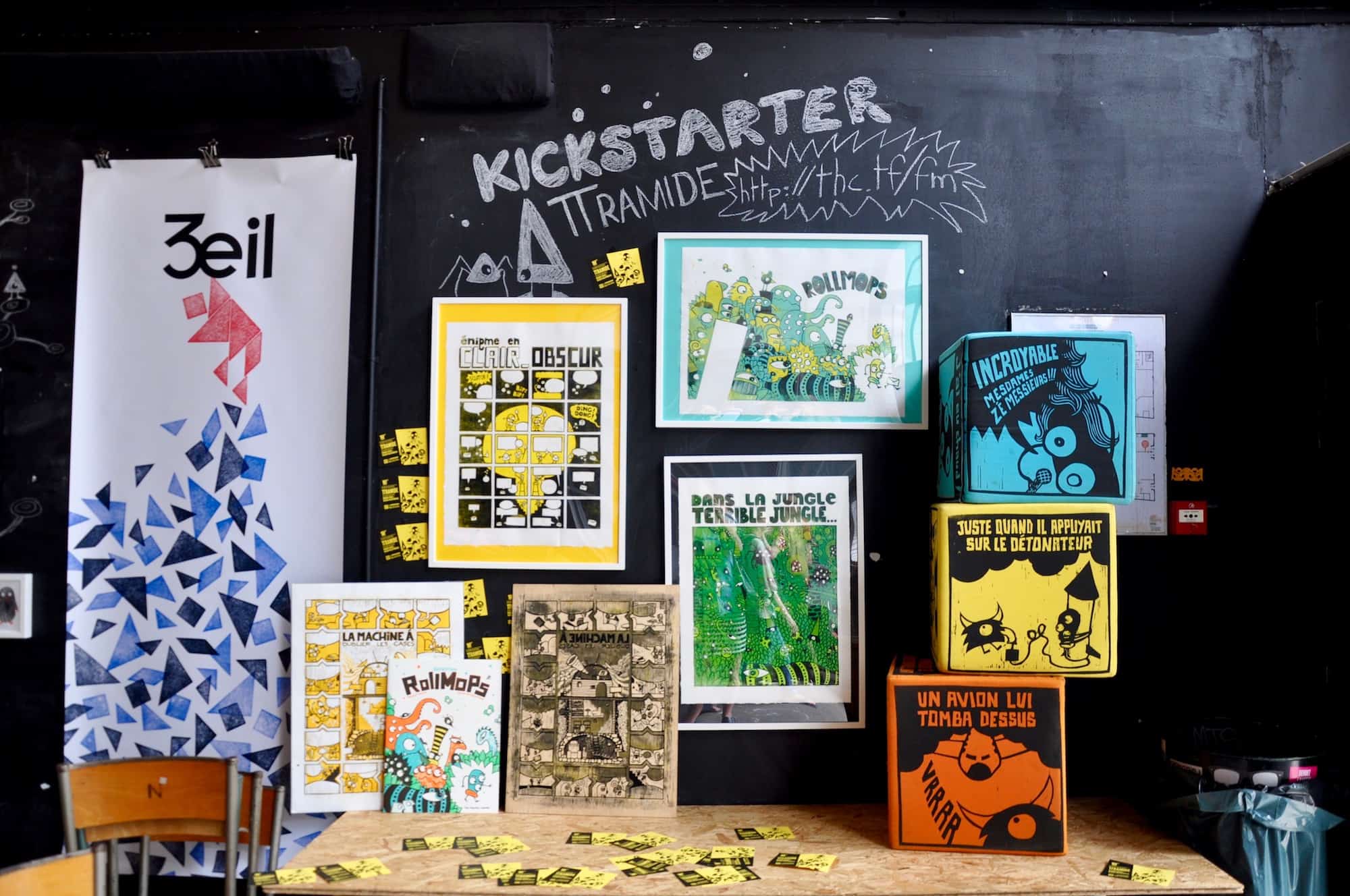 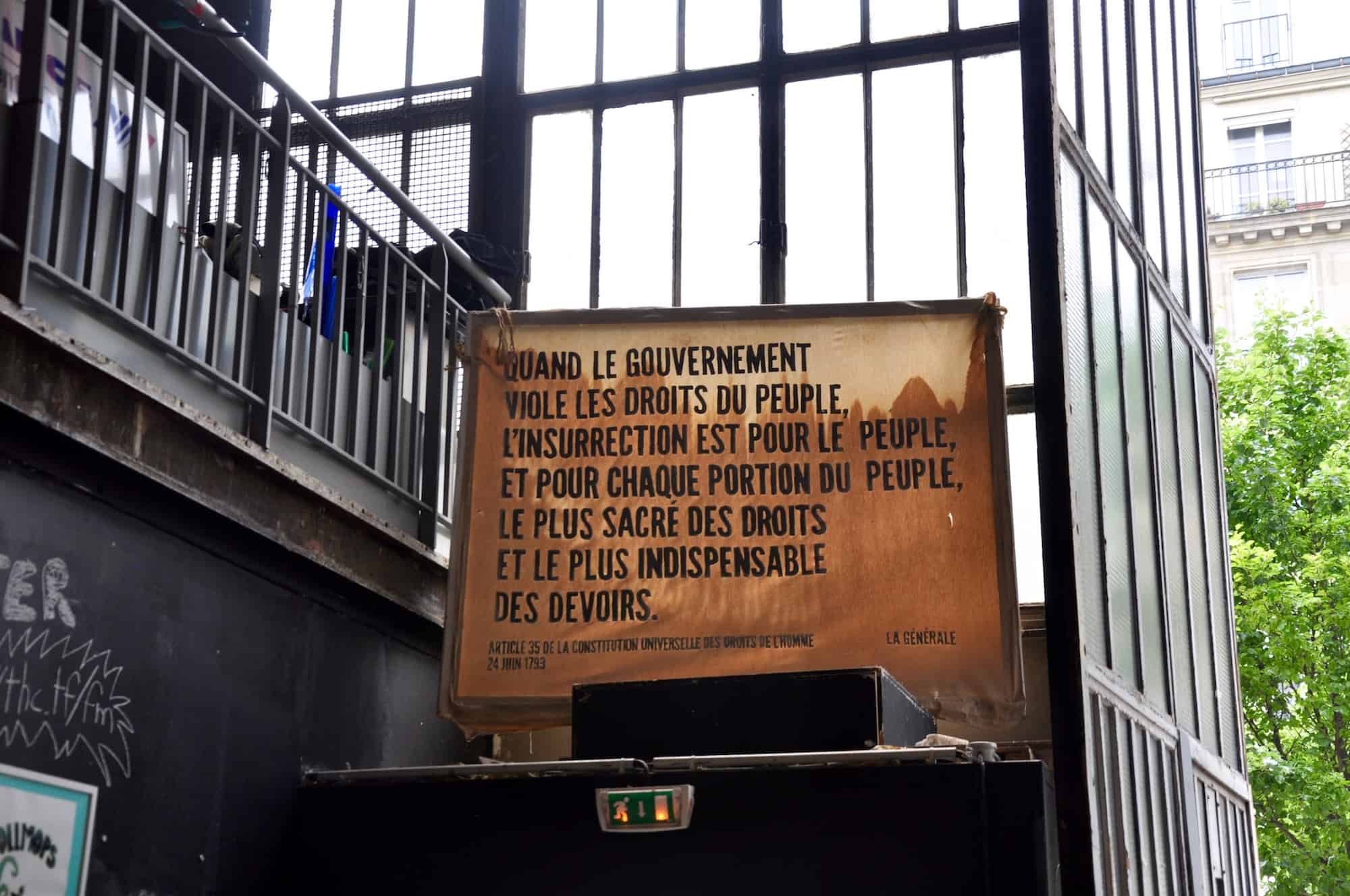 A few blocks east of Place de la Bastille, the rebellious spirit of revolutionaries has been revived at this active squat. Since 2014 an extremely diverse range of activities have been put on in this not so petite space of 800 m2. They open their colorful doors several nights a week for concerts, cinema nights and, of particular interest for foreigners, free French lessons every Wednesday from 19-21h – making this certainly the most original place to improve votre français! 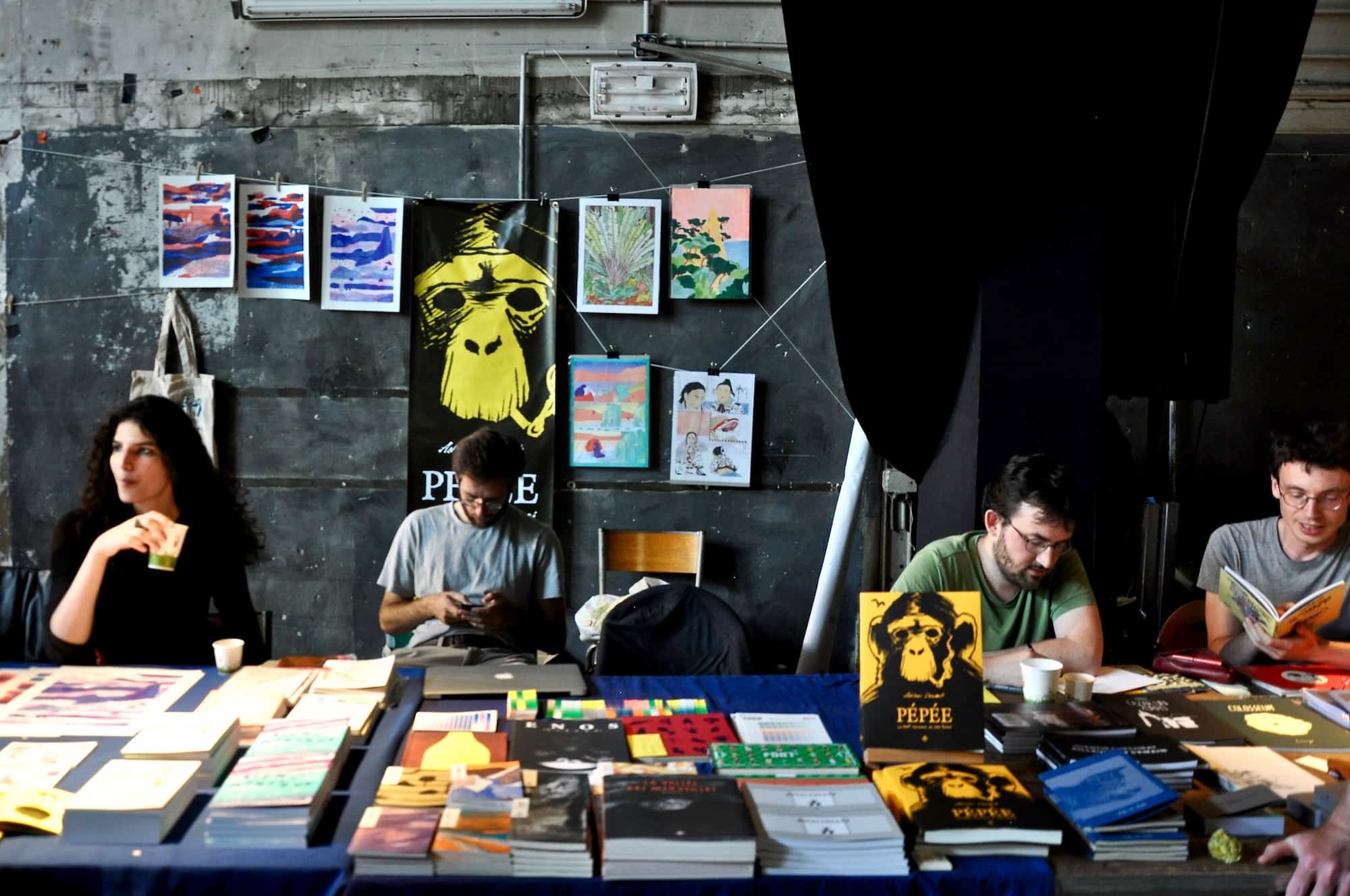 After inhabiting various abandoned industrial buildings around Paris, the Collectif Curry Vavart found a permanent home in these former buildings near Gare du Nord owned by the SNCF French train company. With a particular focus on supporting young people’s creative projects, the squat includes shared art studios, theatre and dance rehearsal rooms, a library and a concert hall where regular events open to the public are held. Follow their Facebook Page to keep up with their events. 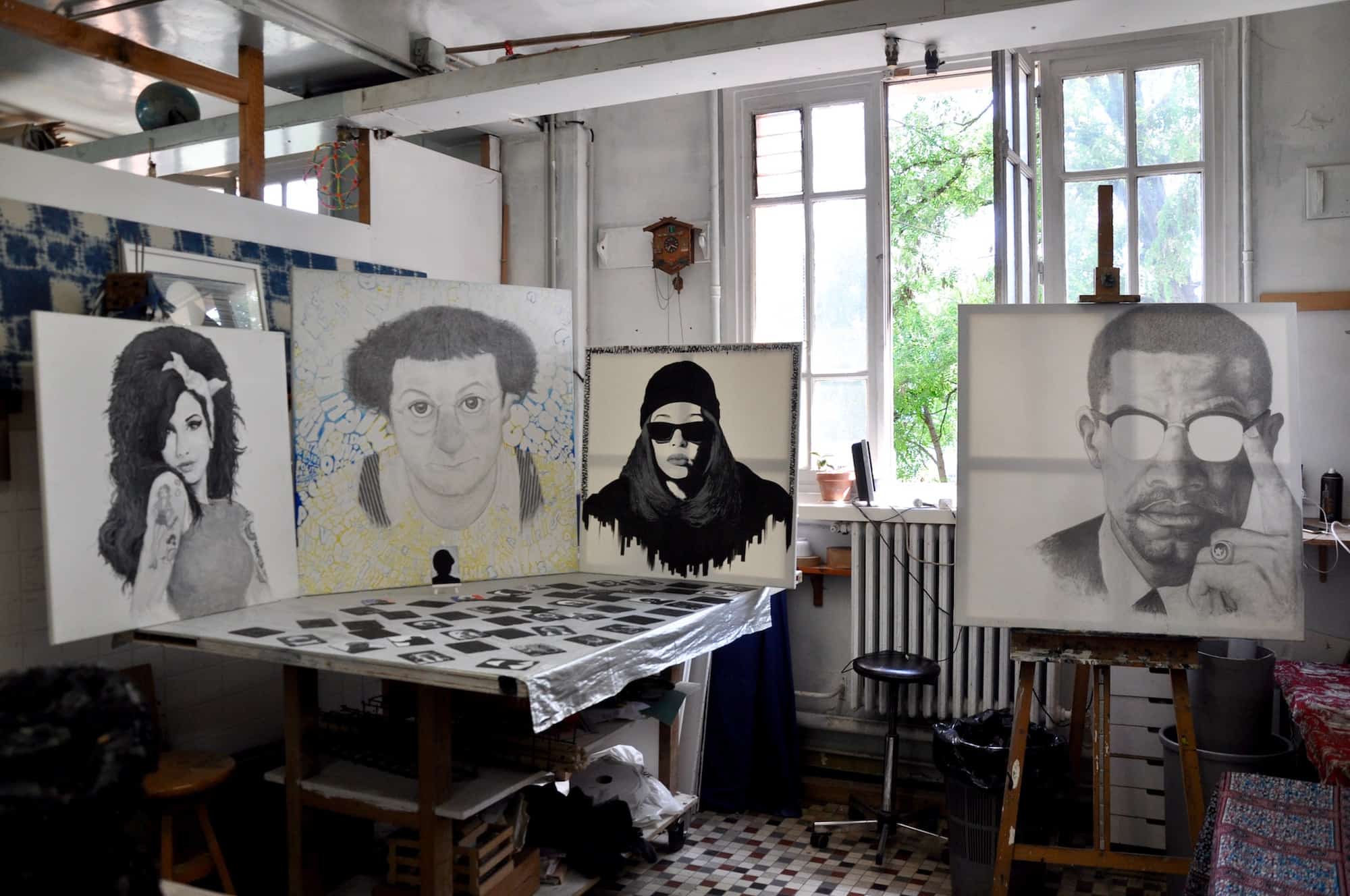 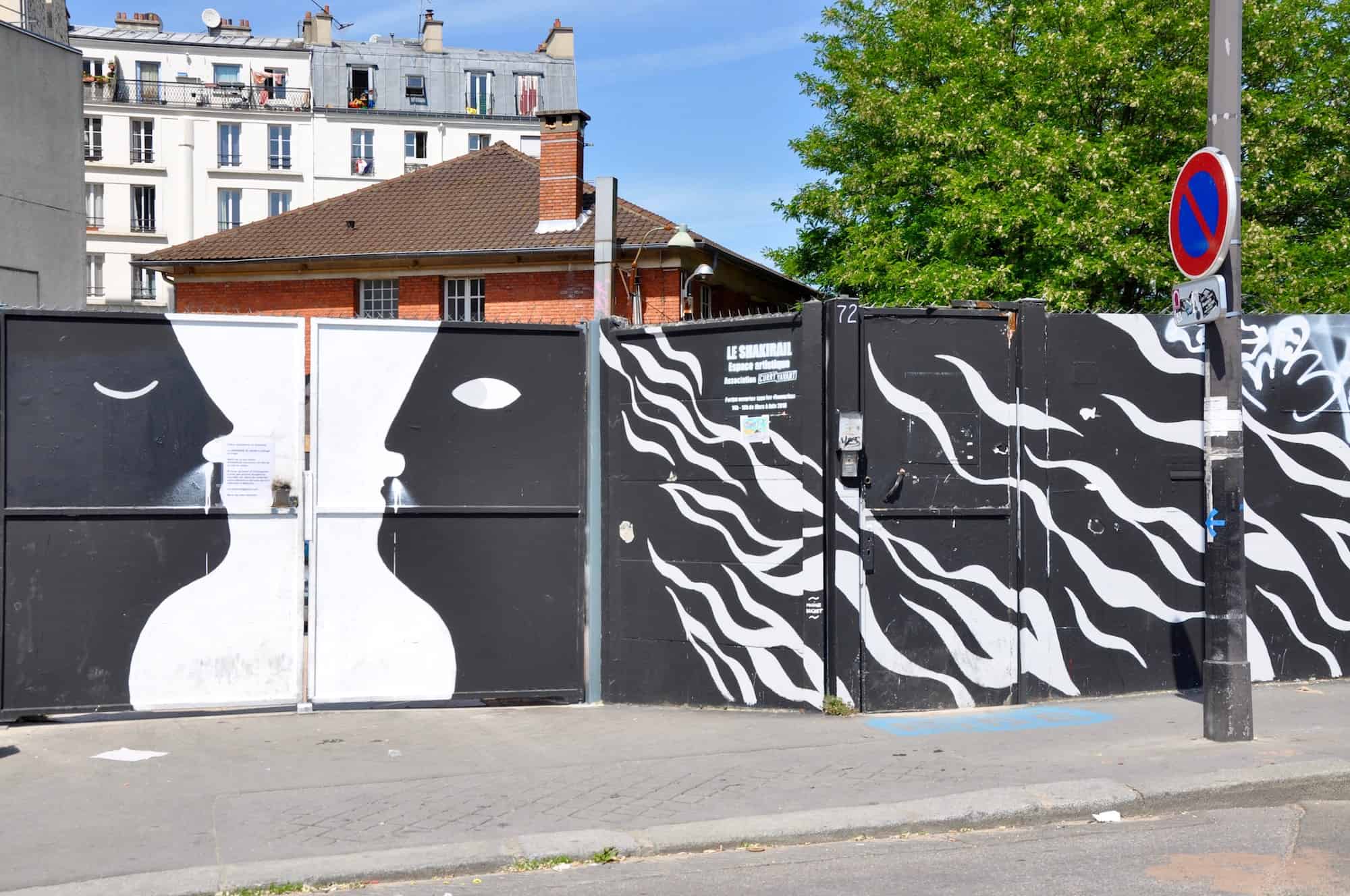 One of the newest squats on the scene is this vibrant one, occupying a former medical center near the Canal Saint Martin and the Canal de l’Ourcq since November 2017. Like the others, it aims to promotes the arts, but it also puts an emphasis on multiculturalism, fitting for the cosmopolitan area it is located in. The large building contains an expansive 390 m2 multidisciplinary room and 10 art studios with artists in residence from as far as Tahiti and Colombia. They have an impressive lineup of art shows, workshops, job fairs, concerts and regular activities such as the cinema club on Tuesdays at 20h and yoga Saturdays at 11h. 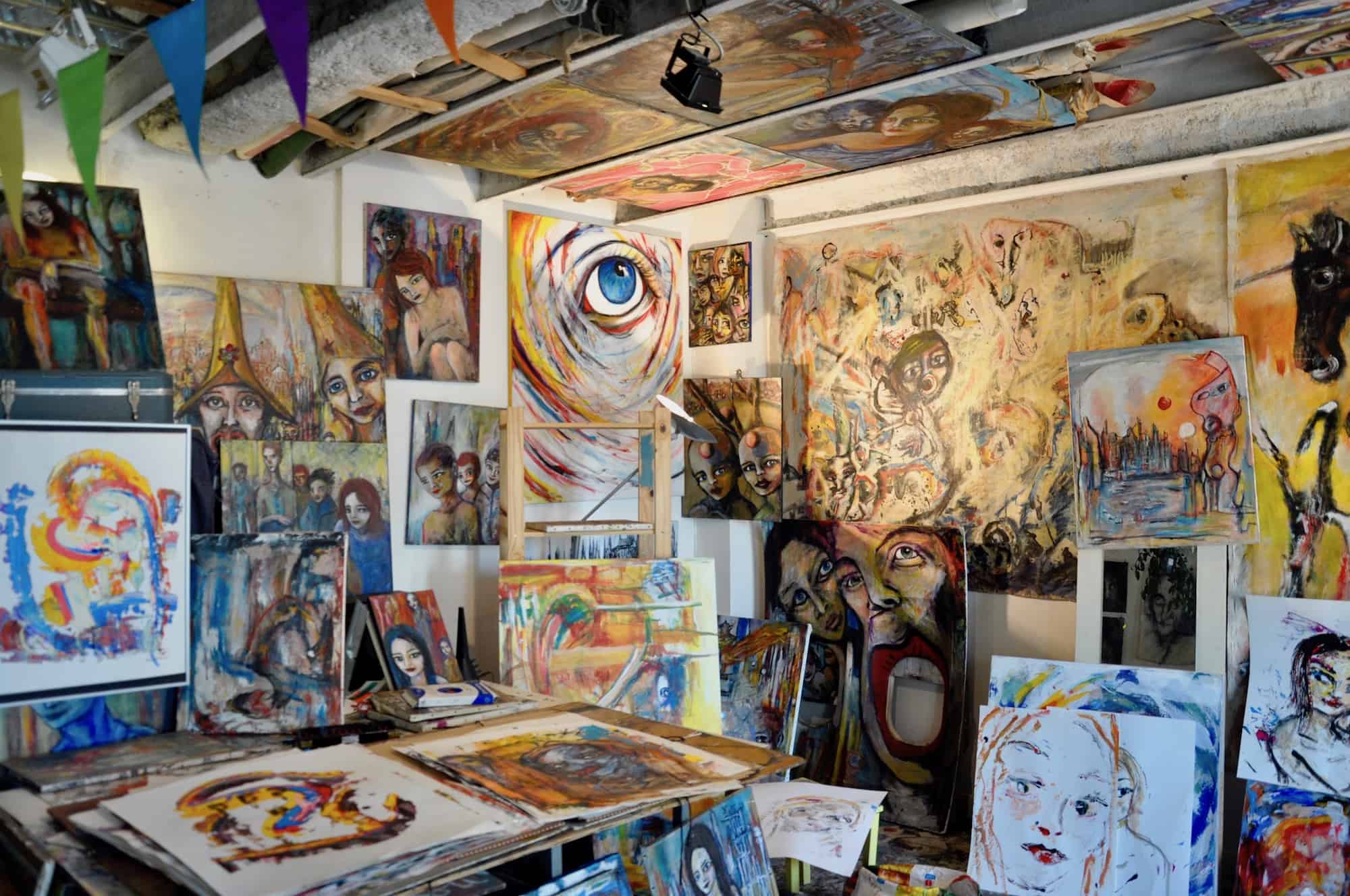 Written by Lily Heise for HiP Paris. Photographed by Ali Postma. Looking for a fabulous vacation rental in Paris, London, Provence, Tuscany, Umbria or Liguria? Check out Haven In.