Living A Dream: The Search For An Old Stone House In the French Countryside 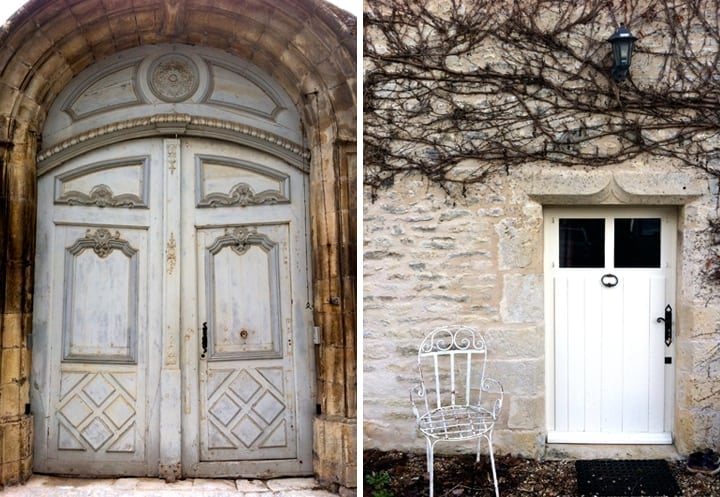 It started on a whim. We were vacationing in the South of France near the idyllic medieval town of Roquebrun, about an hour’s drive from Montpellier.  Its sun-baked stone facades are built up into a cascading hillside; a smattering of cafes and merchants dot its central tree-lined street. At the foot of the village, the Orb River meanders through the densely green valley, inviting swimmers, fishermen and kayakers to partake. 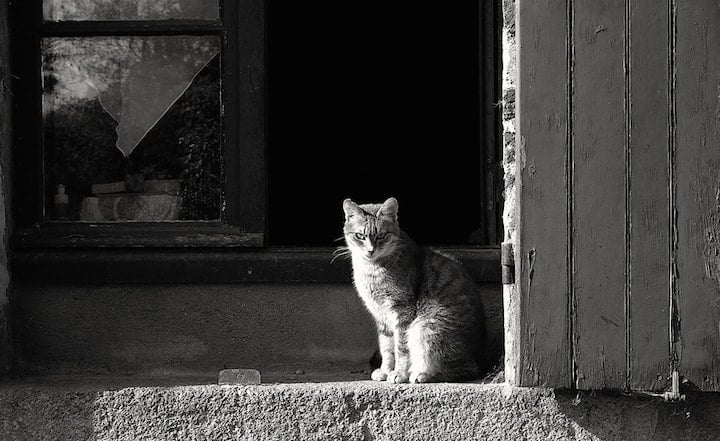 It’s a hidden gem in the Herault region of Languedoc-Roussillon, affectionately known to locals as Le Petit Nice.

Glancing up the hillside at Rocquebrun’s ancient buildings — from my perch on a sunny cafe terrace — it was impossible to miss the sign hanging on a nearby iron balcony: A Vendre. The house faced the river offering what appeared to be an unbroken view of its lazy waters, arched stone bridge and the rugged valley beyond. It looked too good to be true. I had to see inside. 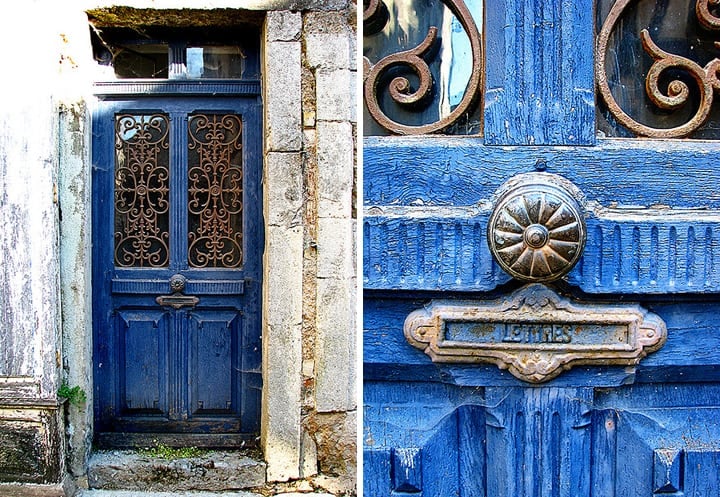 One phone call and two hours later, my family and I were standing on that balcony, gazing at the sun-dappled Orb River and those dramatic hills that lead, eventually, to the Mediterranean. The house was small; just two bedrooms, a living room and tidy corner kitchen packed into three tight stories. There was no garden, no place for an outdoor table. But still, I was falling hard.

The house had been lovingly renovated by an Irish family who’d spent their summers there. Their kids were grown now; they were ready to sell. It was such a happy, cheerful home; in its sunny yellow walls and crisp interior, you could almost hear the laughter that had filled it each season. I looked at my husband and through a barely suppressed giggle, mouthed the words we were both thinking. “Coup de coeur,” as the French say, that handy phrase employed to justify all manner of passionate — perhaps unreasoned — choices. 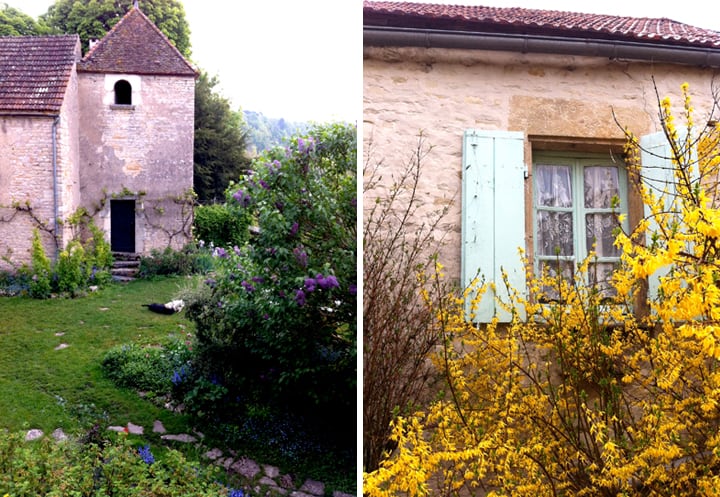 And yet few impulse-driven whims make for good life decisions. (As anyone with a toxic ex will tell you.) We’re an American family in Paris on a five-year contract! Roquebrun was a good seven hours away and virtually shuts down for nine months of the year. As much as we loved it — enough to begin crunching numbers and mulling a possible offer — buying a house in the South was, perhaps, not the most logical of choices. And so we walked away from Roquebrun, tanned and happy, our sunny memories intact, and returned to Paris with a new mission: to find a country house with a more reasonable, if no less enchanting, set of attributes. 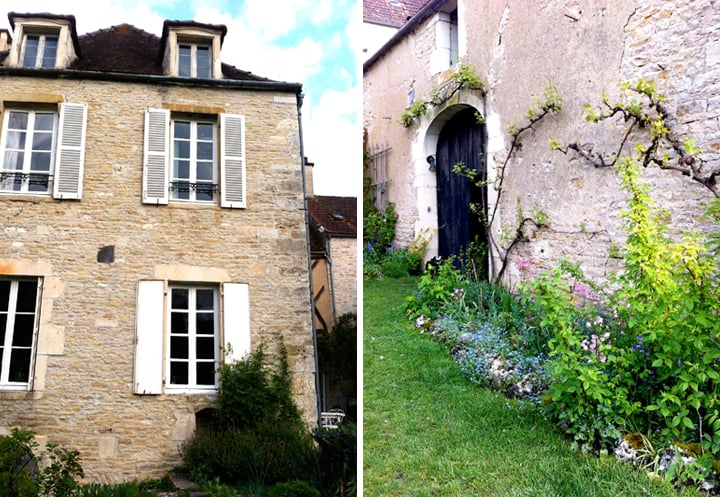 It would be in a little village within two hours of the city, offer a picturesque setting “au calme,” a garden where we could get our hands dirty but not so much land that we’d get overwhelmed. Small was good, stone was better, beamed ceilings and a fireplace were must-haves. Space for our two kids to romp and play (without me once needing to tell them to “Shhh!”) was paramount. Several weeks later, as the Indian Summer gave way to Fall, we contacted an agent in Burgundy for a weekend of house-hunting. And then our country house adventure began to get real. 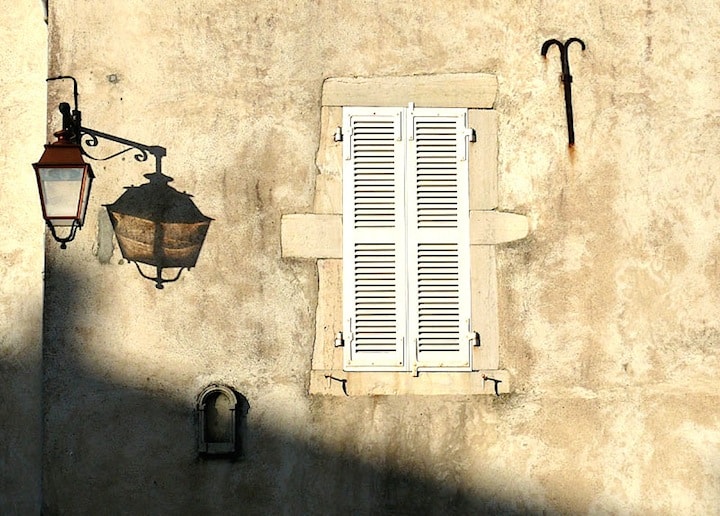 My husband added train access, fruit trees (and maybe a stone barn…) to the list. I longed for a thriving market town nearby and some historic sites to visit. And we wanted it all for under one hundred thousand. Impossible? Perhaps. But we had friends who’d found such places in the Loire and Burgundy. With a little luck, maybe we would, too? And so our search was on.

We started looking online and quickly slipped down the real estate rabbit hole, spending evenings poring over listings in towns from the Normandy coast to the Loire Valley. Of course, we knew little about most of these villages and photos can be deceiving. We found LeBonCoin.fr and SeLoger.com to be the most user-friendly and comprehensive. From there, our search led to the sites of various agences immobilières and even to local notaires (notaries) who manage private listings for sellers seeking to avoid agent’s fees. Several weeks later, as the Indian Summer gave way to Fall, we contacted an agent in Burgundy for a weekend of house-hunting. And then our country house adventure began to get real.

Written by Paige Frost for the HiP Paris Blog. Looking for a fabulous vacation rental in Paris, London, Provence, or Tuscany? Check out Haven in Paris.

4 comments on “Living A Dream: The Search For An Old Stone House In the French Countryside”

Not fair! I am hooked now I have to wait and see! xx Corina Tough

Wanting to do the same very soon. I look forward to your next post. Thank you sharing.

Love this story! Can’t wait to hear more about your search. What a dream that would be. Good luck!