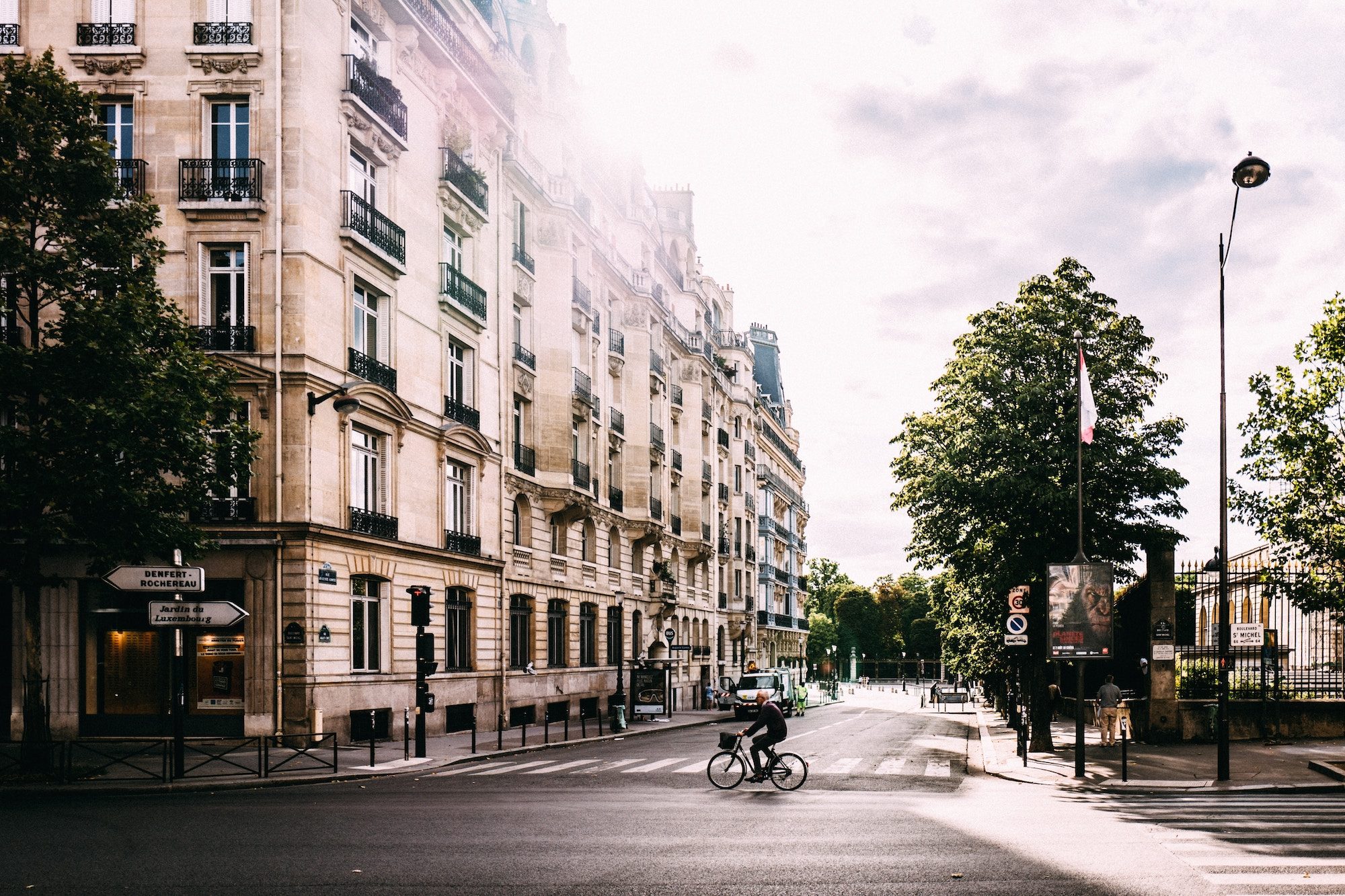 France has set an ambitious goal: Increase the level of bike commuters threefold in the next six years. Today, only 3% of the French use a bike as their daily means of transportation, but the French government is hoping to increase that number through various efforts to create bike-friendly infrastructures and incentives.

Thanks to a whopping 350-million euro investment, existing bike paths will be updated and new ones created, bringing a more fluid network to commuting cyclists.

In addition to the national overhaul of bike paths, France has other means of encouraging potential cyclists, such as tax-free stipends to workers who commute by bike and requirements that new buildings provide bike racks to ensure secure storage. Other methods to cut back on bike theft in France, where 308,000 bike were stolen in 2016 (compared to 113,779 stolen in the Netherlands the year before), are being considered, including a required engraving of identification codes on all new bikes. 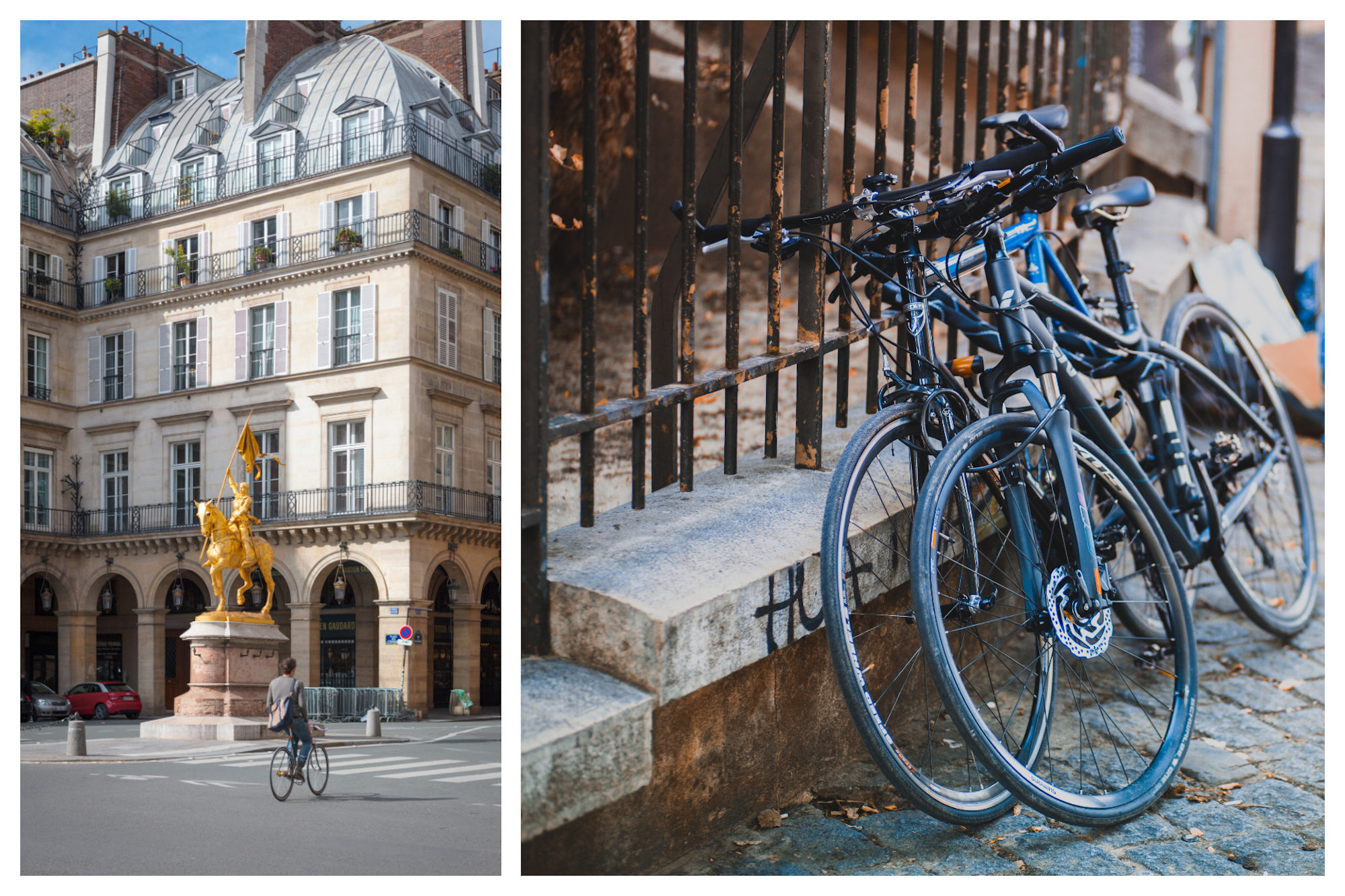 The government’s plan also includes offering cycling lessons in middle school to ensure younger generations will take over where the cycling stimulation plan leaves off.

The 2024 deadline for the 3% increase coincides with the Summer Olympics, which will be held in Paris that year. Paris has always seemed prone to becoming bike-friendly: Vélib’, the city-wide bike-share system, launched in 2007 and Anne Hidalgo, the city’s Socialist mayor, made reducing the number of cars, and thus polution, a pillar of her political agenda.

Parisians are currently reeling from the disastrous fallout of a poorly executed Vélib’ “upgrade,” which left only 64 of the city’s 1,460 docking stations operational. Despite this breakdown in the Paris bike-share system, Parisians still seem prone to cycling and the planned initiatives to promote bike use may motivate Parisians, and the French in general, to consider two-wheeling it to work. 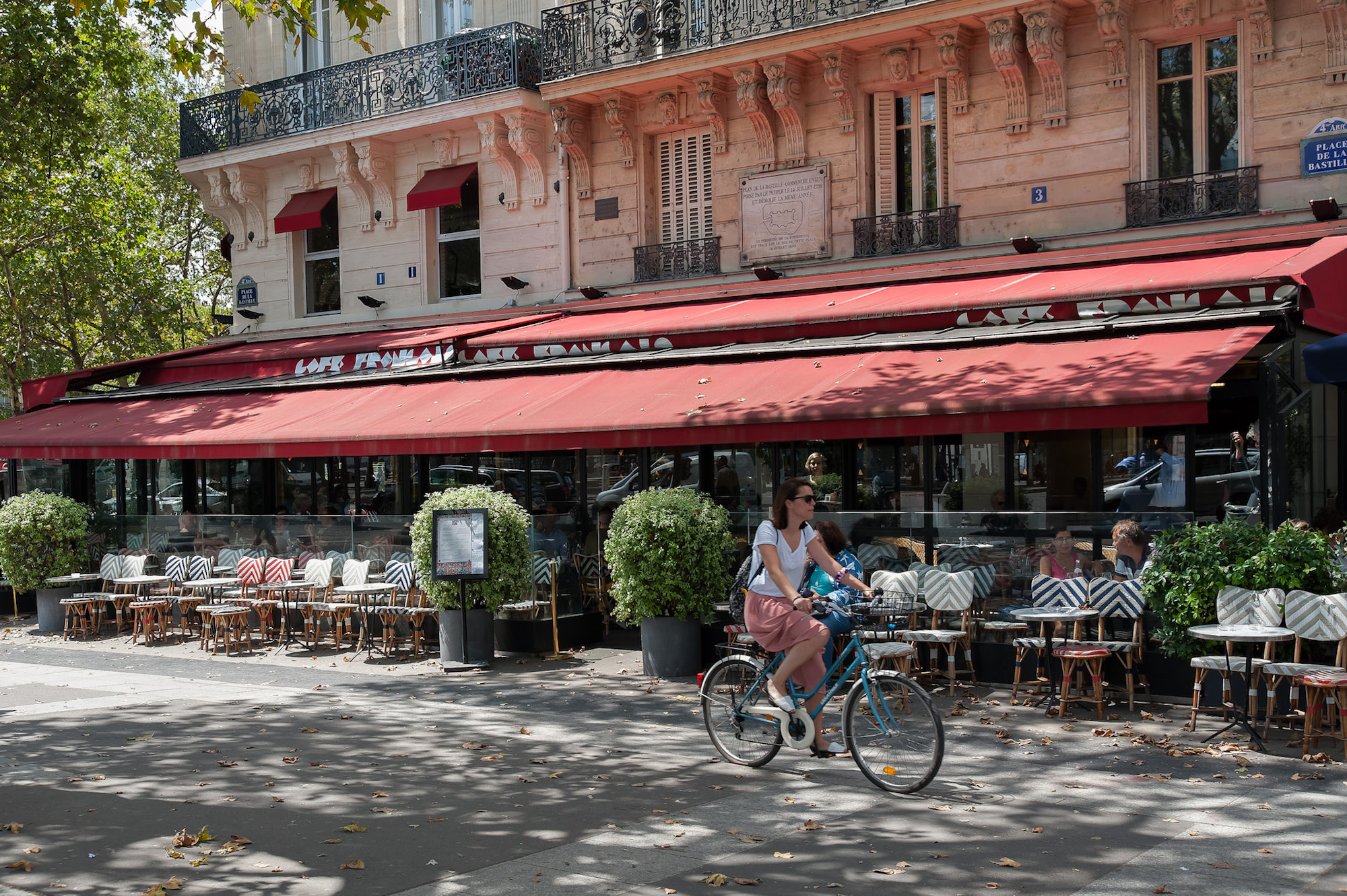 One comment on “Biking in France: Friendly Changes for Cyclists & Bike Commuters”

Getting more people cycling to work is a great idea!