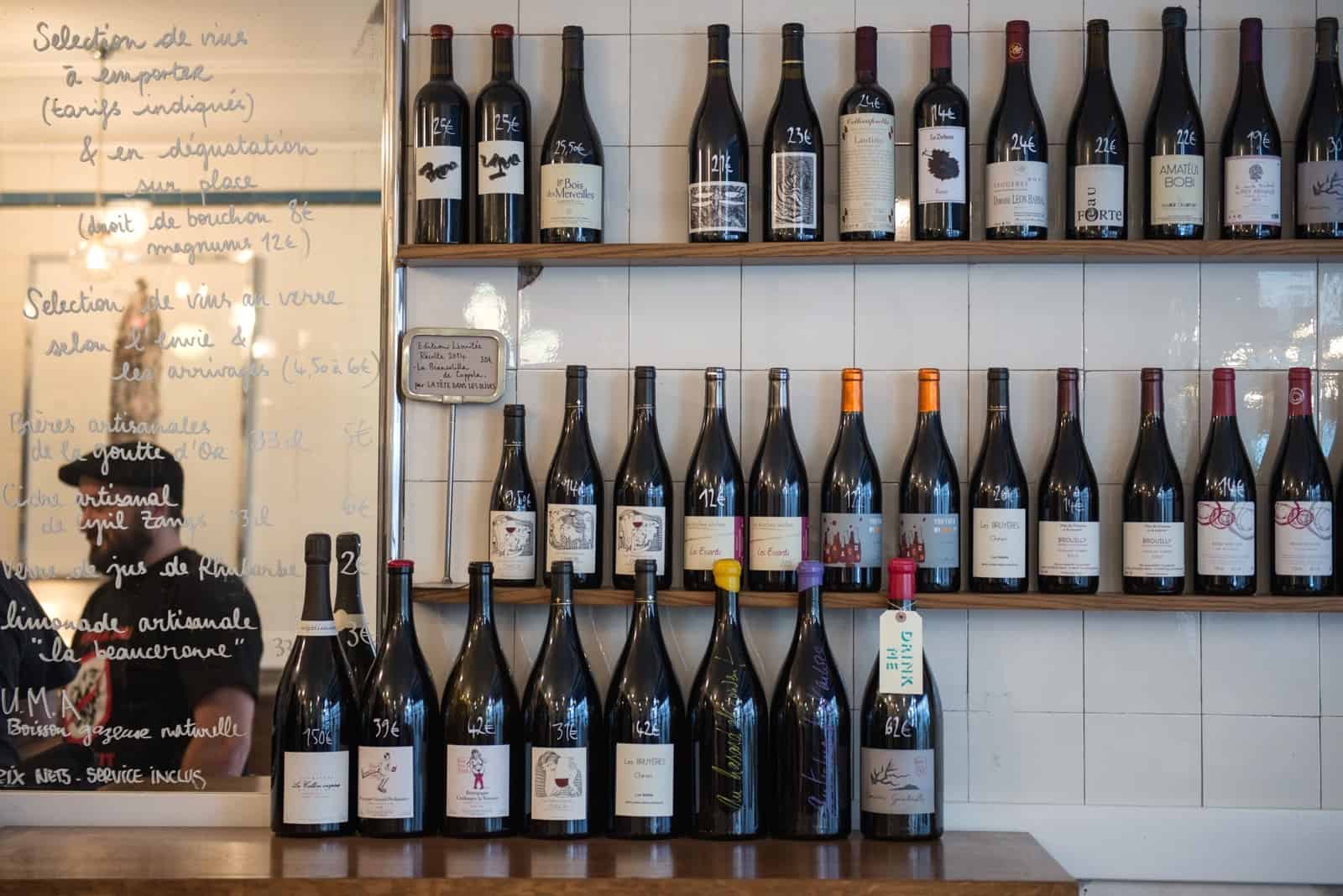 While it is exciting to live in a city that is increasingly open to international influences and imported ideas, it’s also reassuring to know that Paris holds its own as a trendsetter in certain fields. The natural wine scene is definitely one of the domains in which the French capital has gained and maintained solid footing. Senior natural wine sellers such as La Quincave and La Cave des Papilles established themselves as reliable outposts for vin nature in the early days of the movement, bringing low-intervention wine from small-scale vineyards to the city. These role models have inspired a new wave of wine bars to open in Paris, making natural wine increasingly present and accessible. 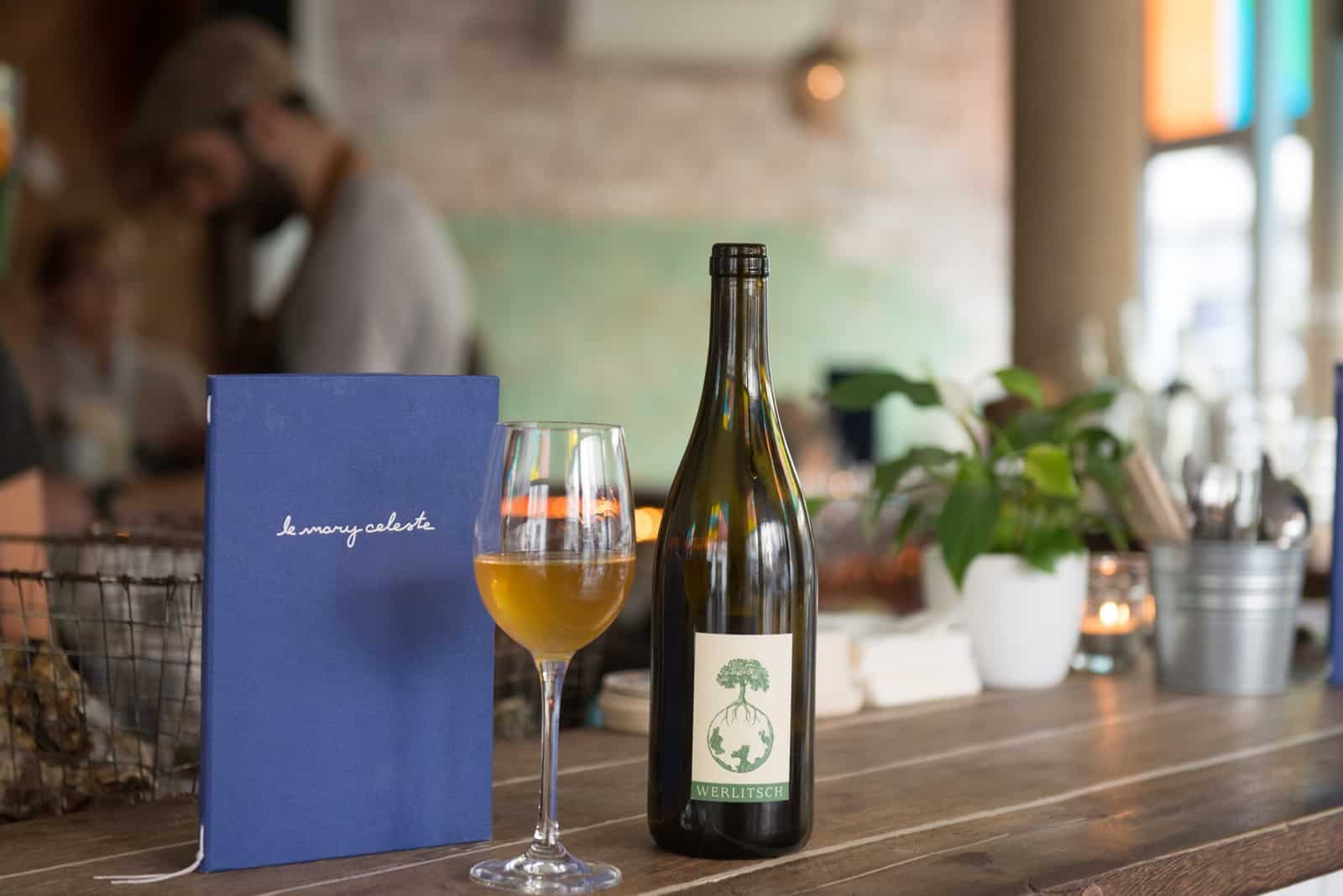 Camille Fourmont, owner of La Buvette in the 11th arrondissement, is representative of the new guild of natural wine purveyors. When not behind the bar, preparing carefully curated small plates or serving bottles of wine, Camille can be found tasting wines with her peers at some of her favorite addresses around the city, notably La Cave à Michel. “They always have some wines I don’t know” Camille explained, “so I discover something new each time.” Camille also cites two favorite personalities in Paris’ natural wine scene: “There are two guys I could listento talk about wine for hours – Guillaume Dupré of Coinstot Vino and Pierre Jancou.” 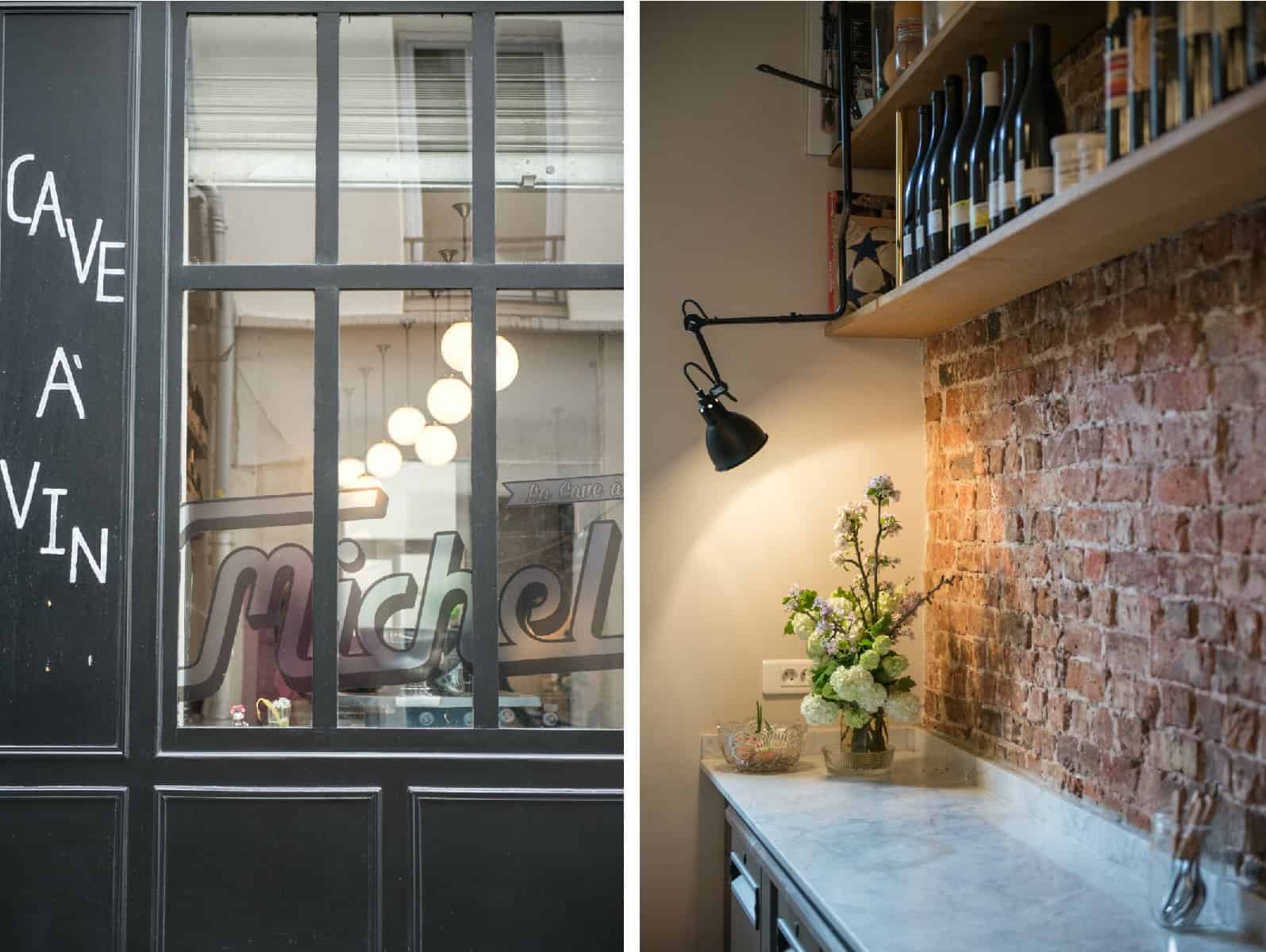 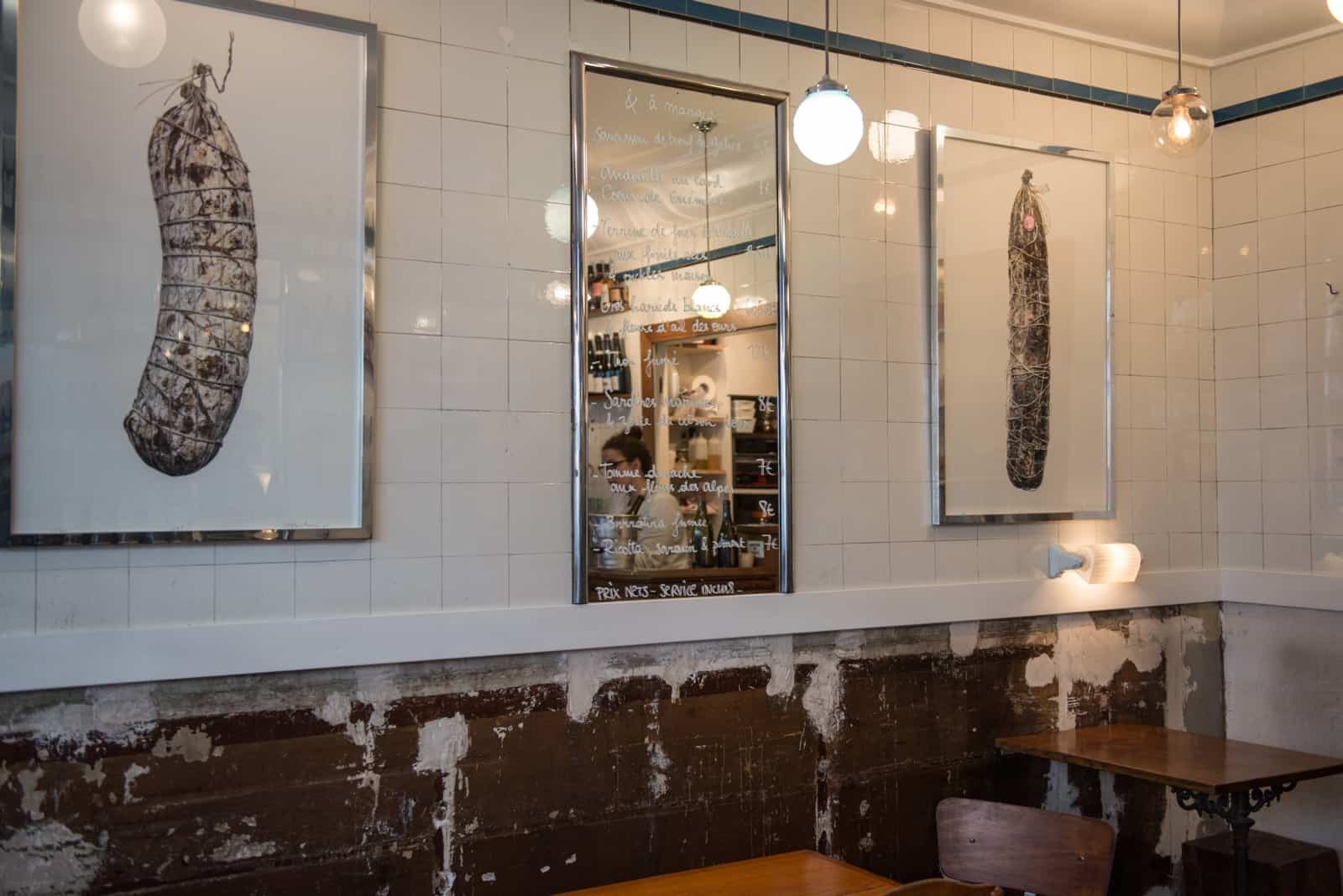 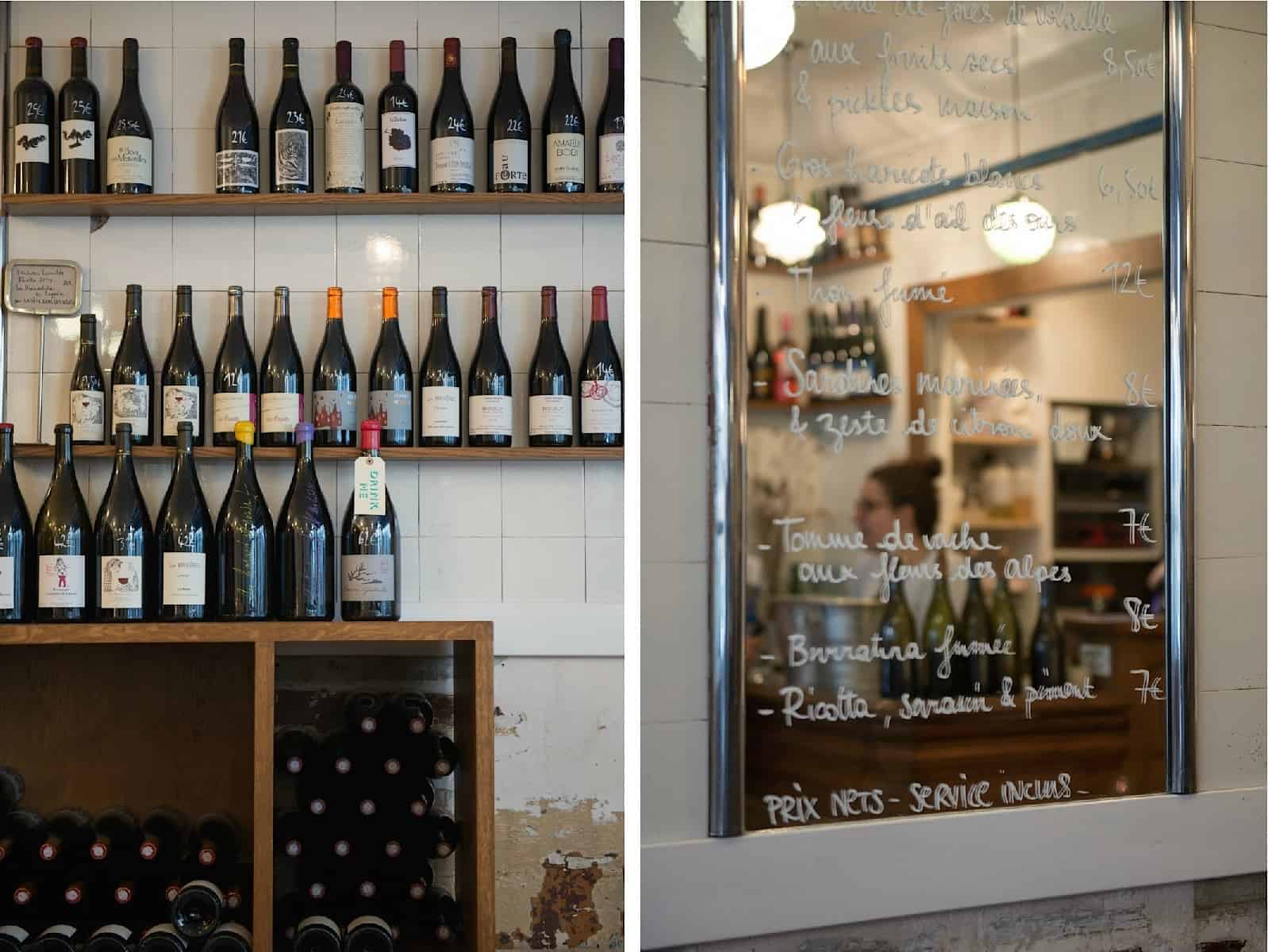 Someone who has been passionately following the natural wine scene in France for years, and sharing it with students in her vegetarian cooking classes, is Terresa Murphy of La Cucina di Terresa. Terresa names Le Siffleur de Ballons as one of her favorite spots to sip in the city, describing the neighborhood bar as, “low key, down-home, simple, heartfelt. It’s light and bright inside, has a wonderful cheese plate, and a good range of natural wines.” 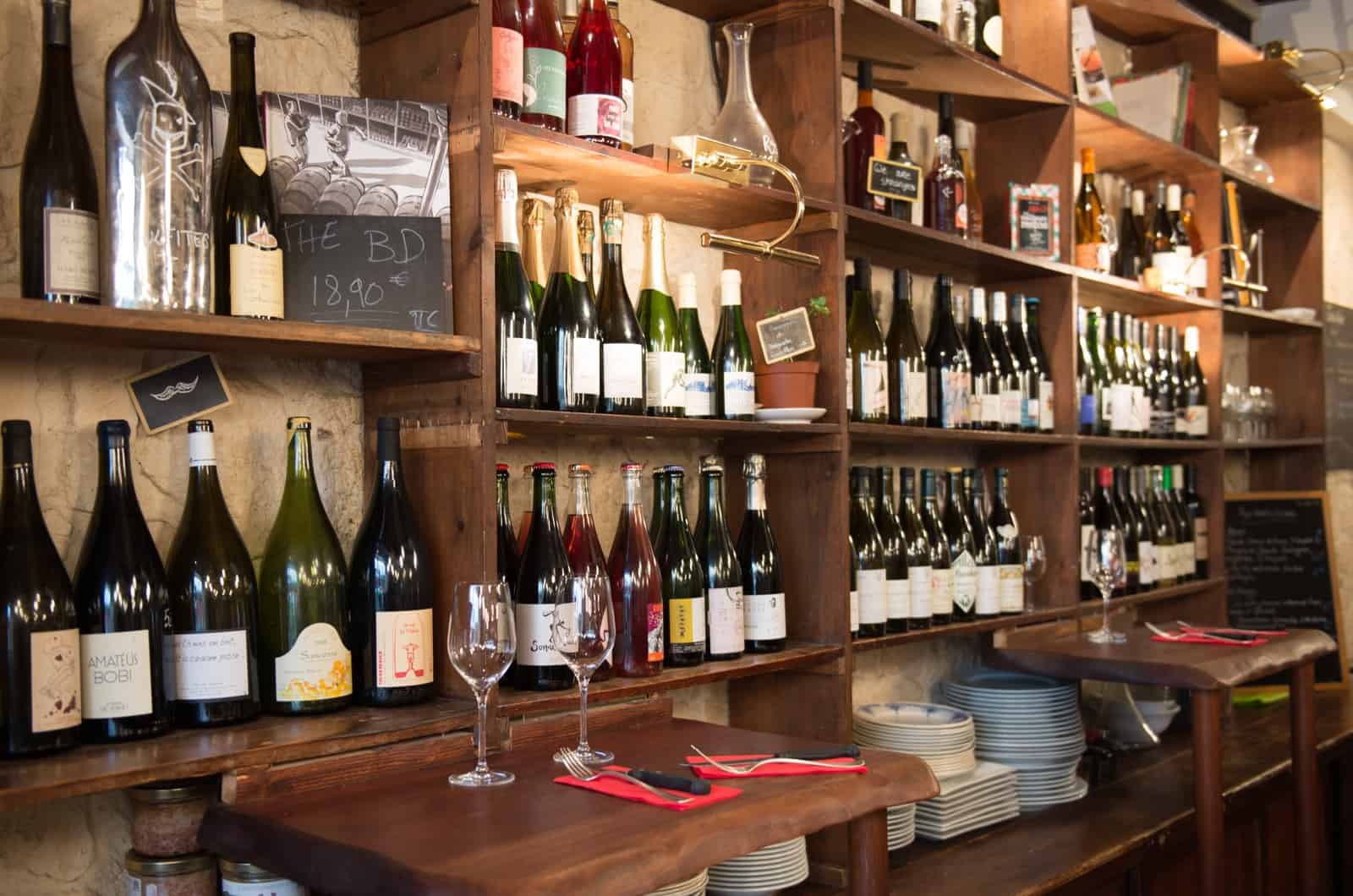 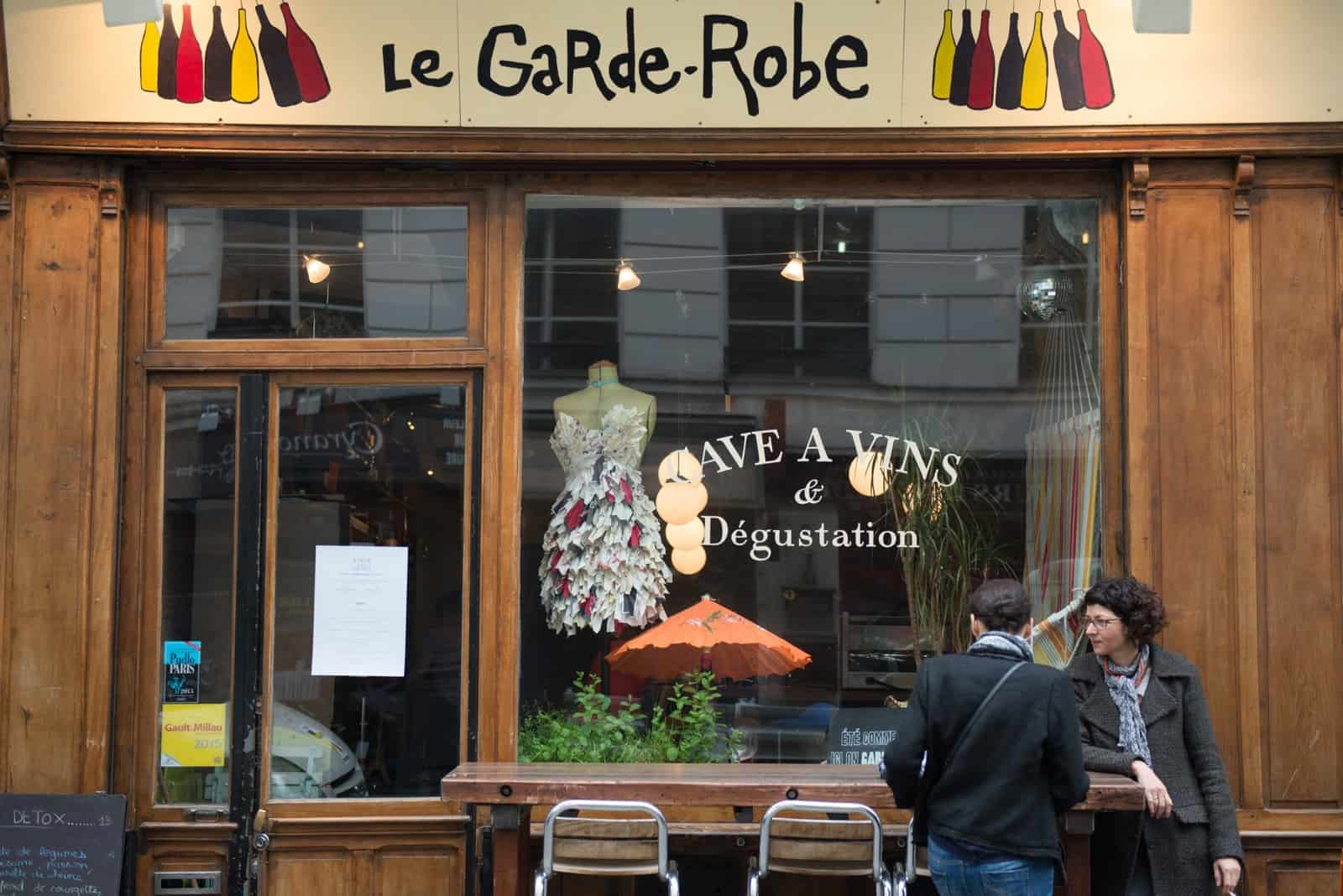 Terresa also suggests checking out Le Garde Robe, where you’ll have, “no problem finding a seasonal dish to savor with a beautiful ‘naked’ wine in this cozy lair… always try to sneak in and out during quiet hours,” Terresa advises, adding, “I like my silence and my calm with my wine.” 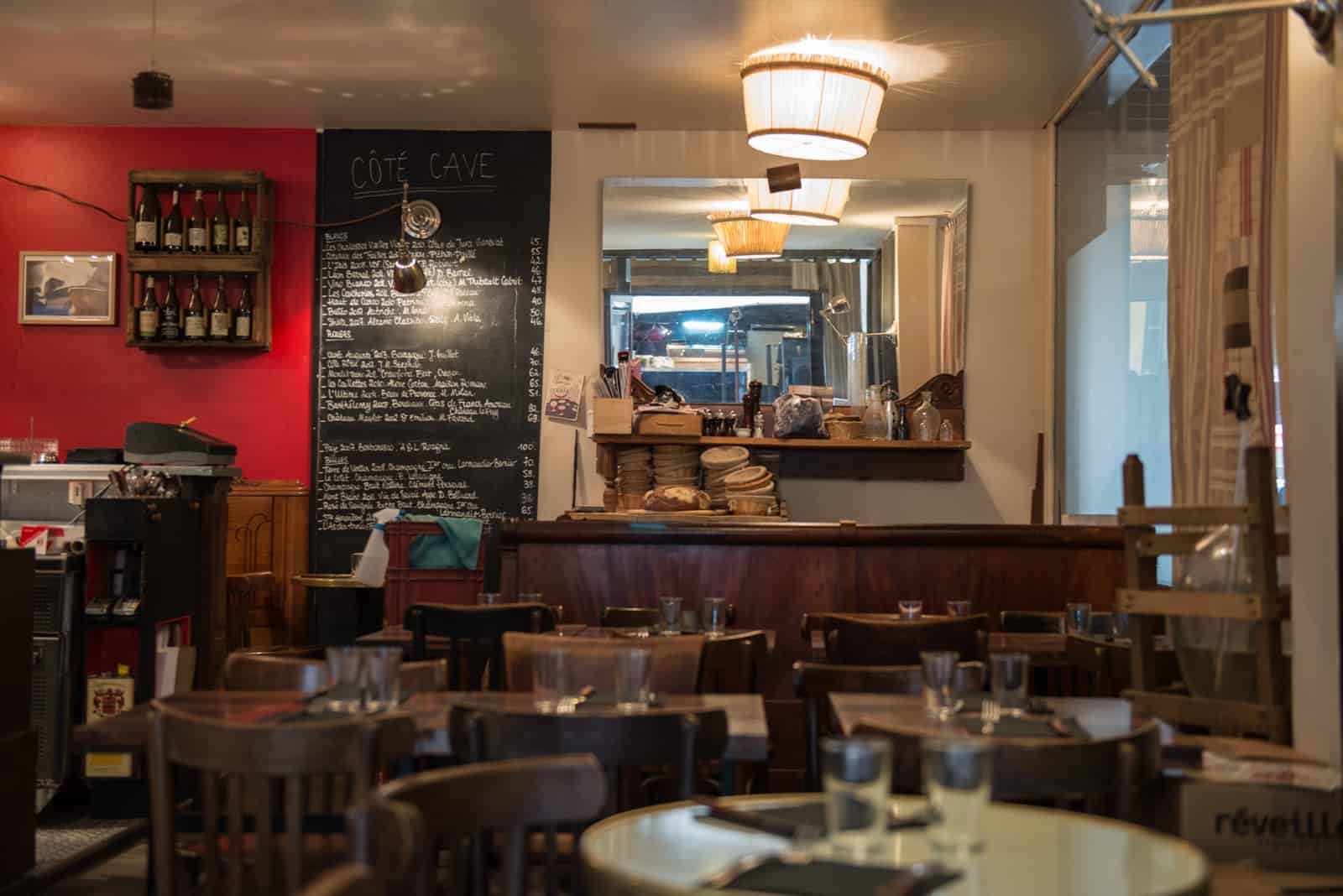 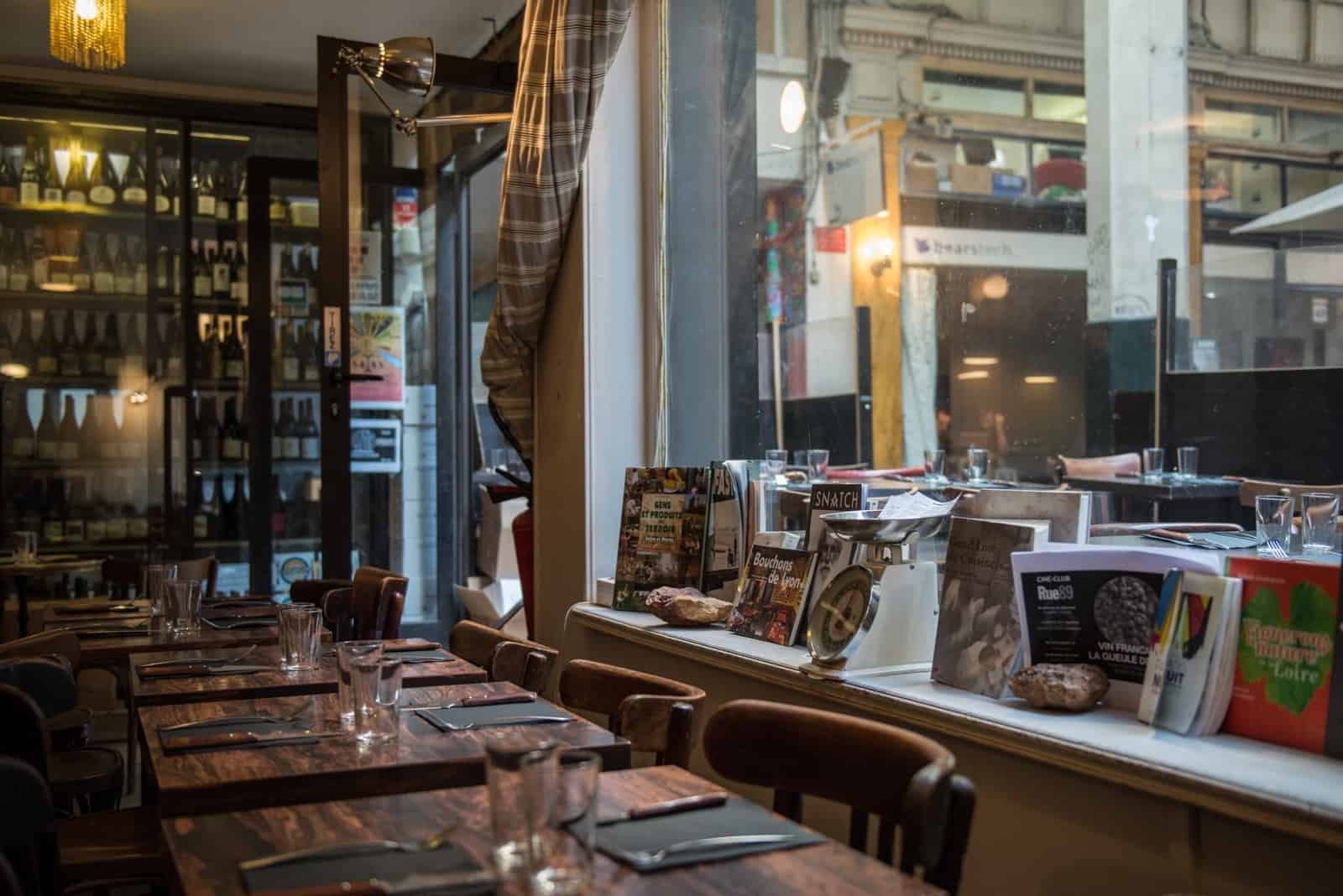 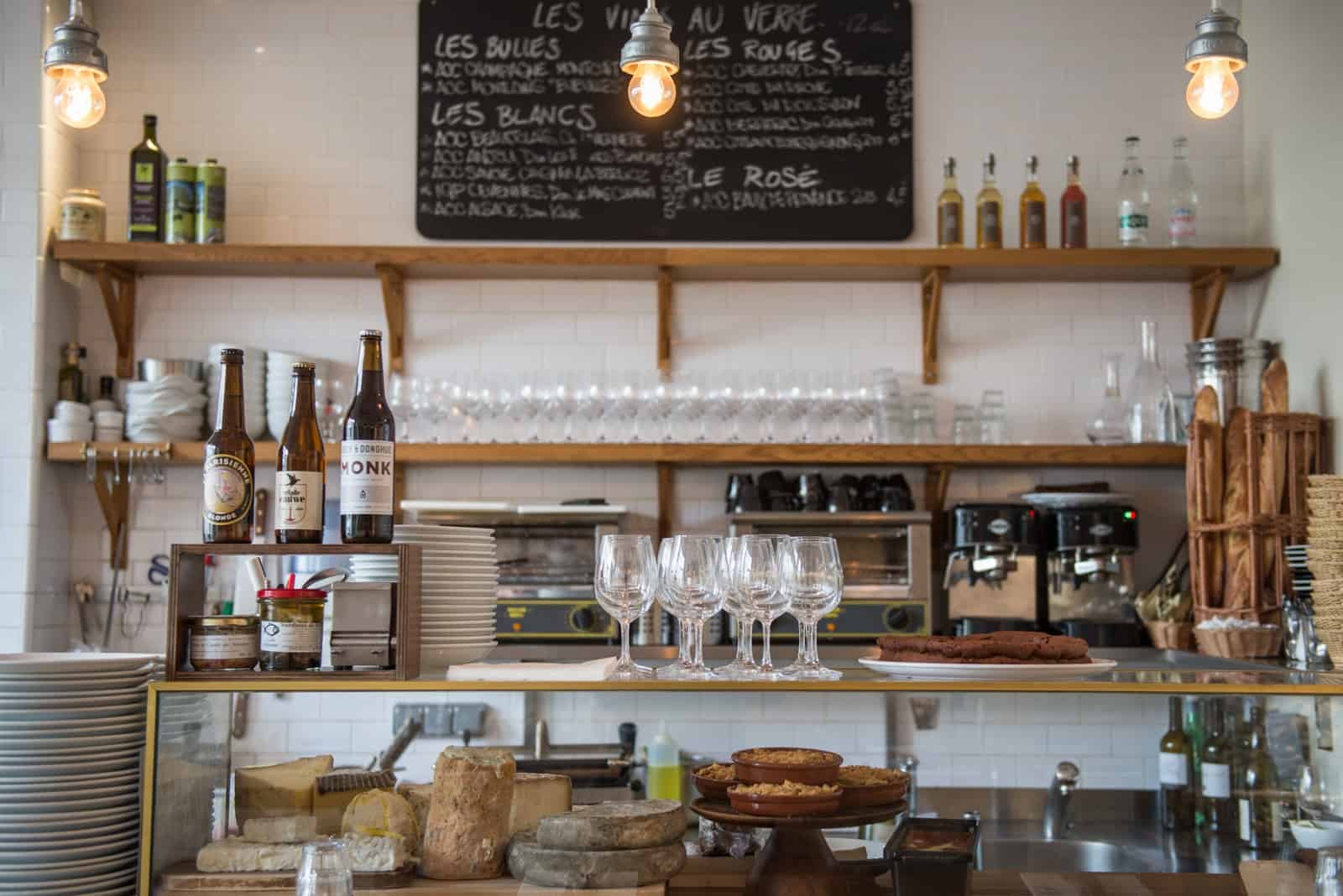 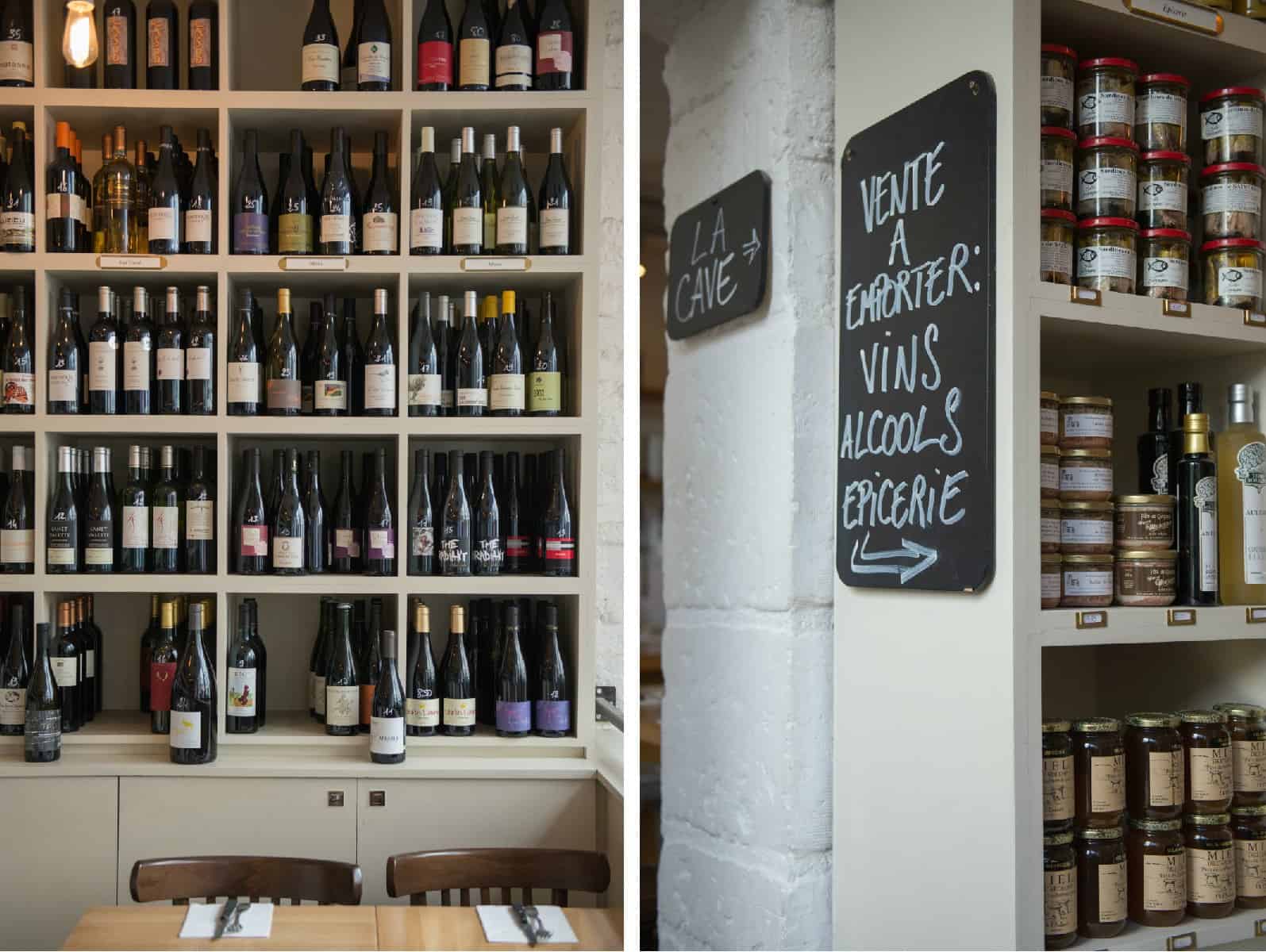 Paris-based cocktail specialist and founder of the site 52 Martinis, Forest Collins also had a few things to say about where to find natural wines, noting that these places often coincide with the cocktail scene. “Cocktails and natural wine seem to be a pretty natural combo these days” Forest says, underlining just how much natural wines have increased in popularity. She suggests people who are interested in both check out Le Mary Celeste in the trendy Northern Marais neighborhood. 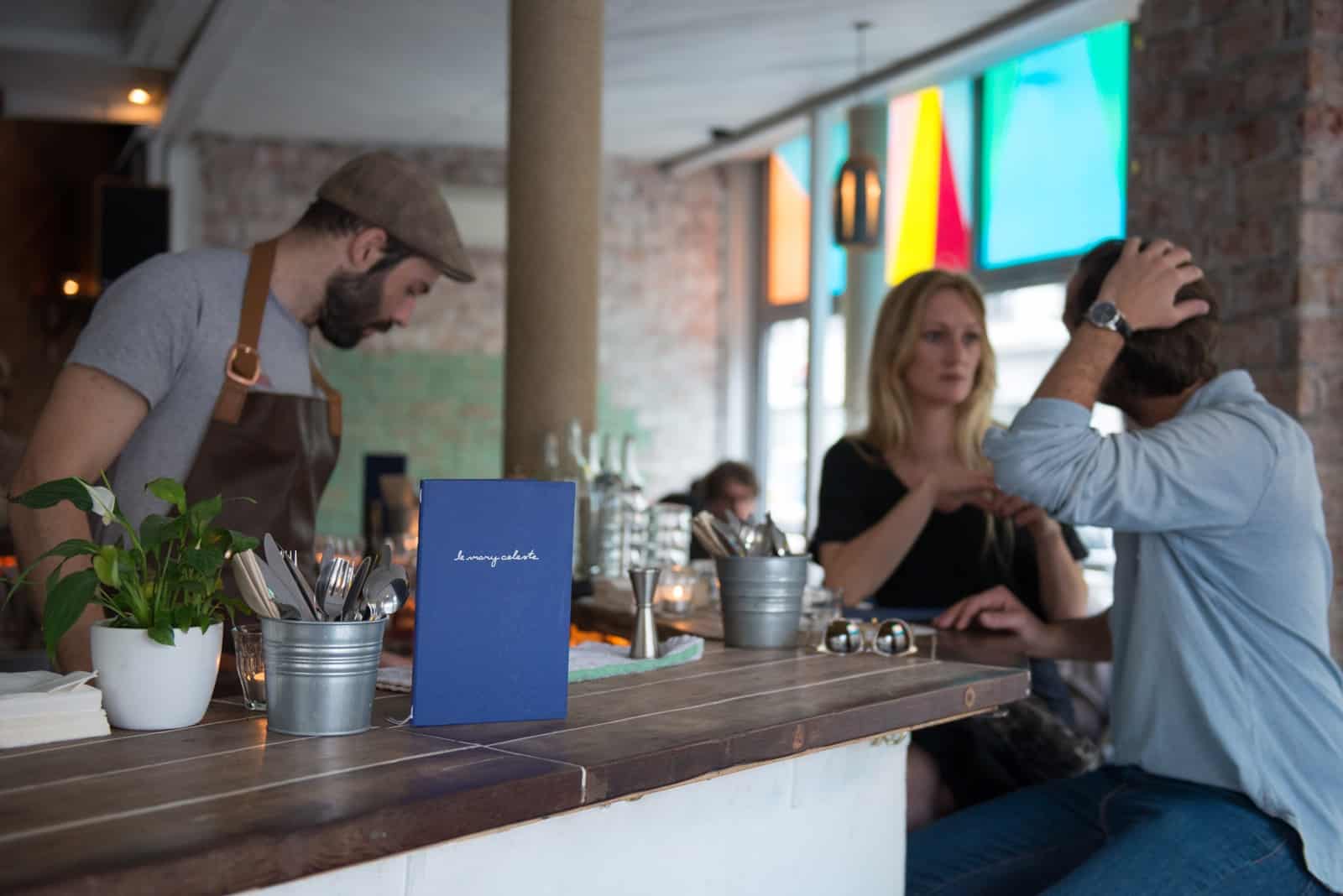 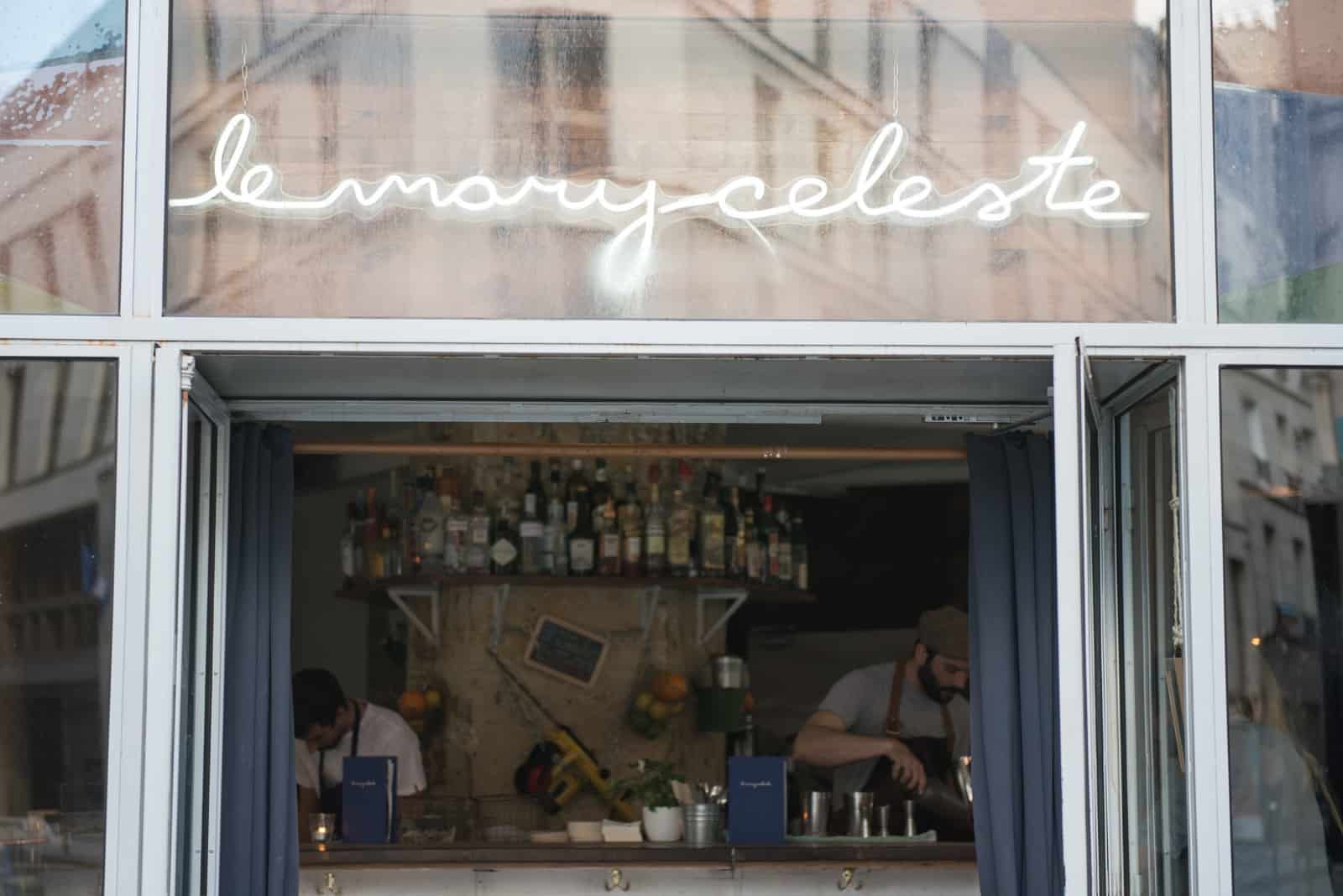 Natural wine geeks will have a new watering hole to look forward to when Oliver Lomeli of Café Chilango opens up his first wine bar in the space next to his café/Mexican restaurant. Oliver’s bar, called La Chambre Noire, will focus on low-interventionist wines from small vineyards. “I want the space to be open and be a place where people can share their projects” Oliver explained to me, as we visited the soon-to-be-opened bar, with its largely untouched interior that shows off the charm of the original architecture. An artist friend of Oliver’s had just finished etching a grapevine into a chalky moulding on one of the walls. The carved vine and grape bunches fit naturally in their new environment, setting the scene for more natural wine discoveries in Paris. 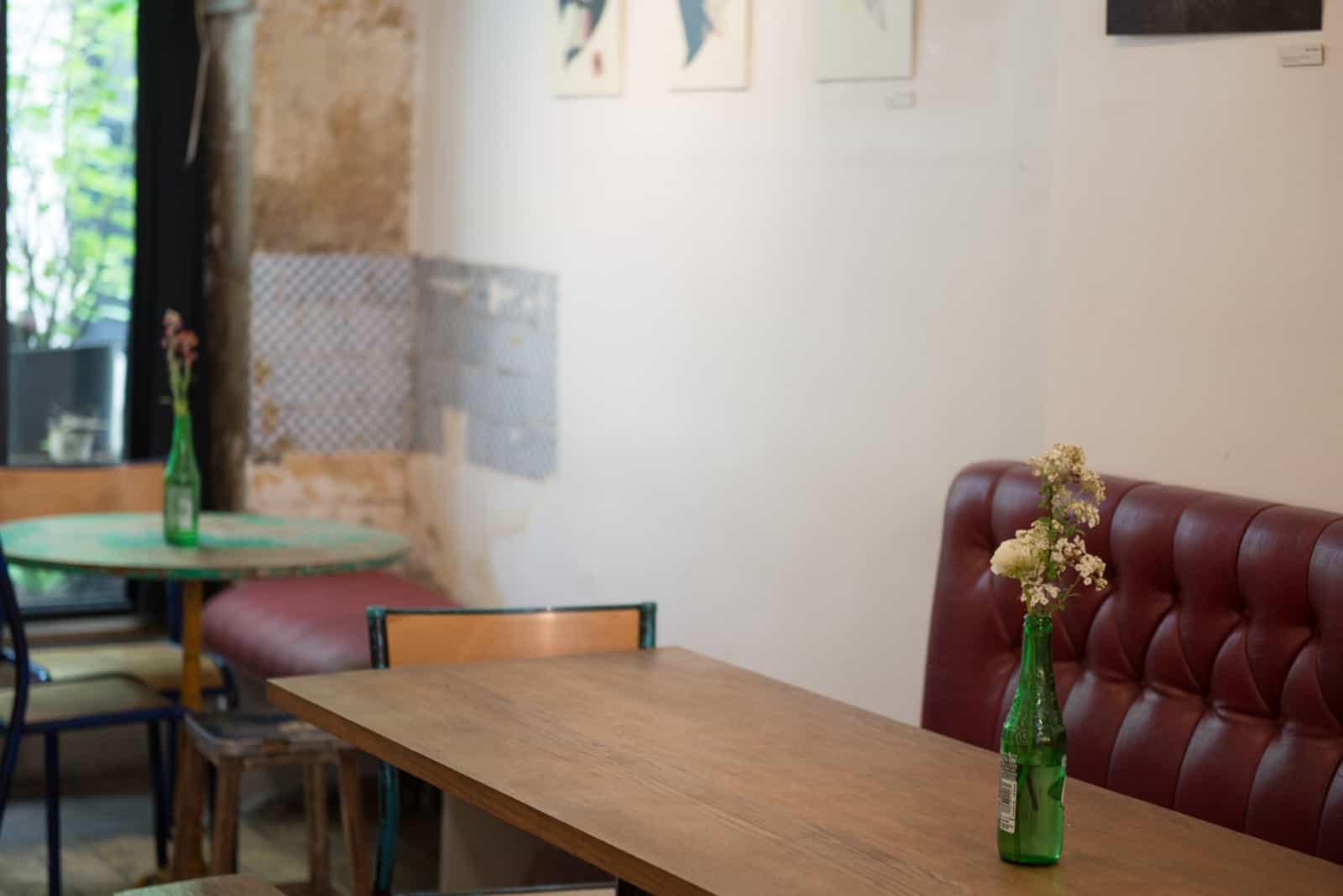 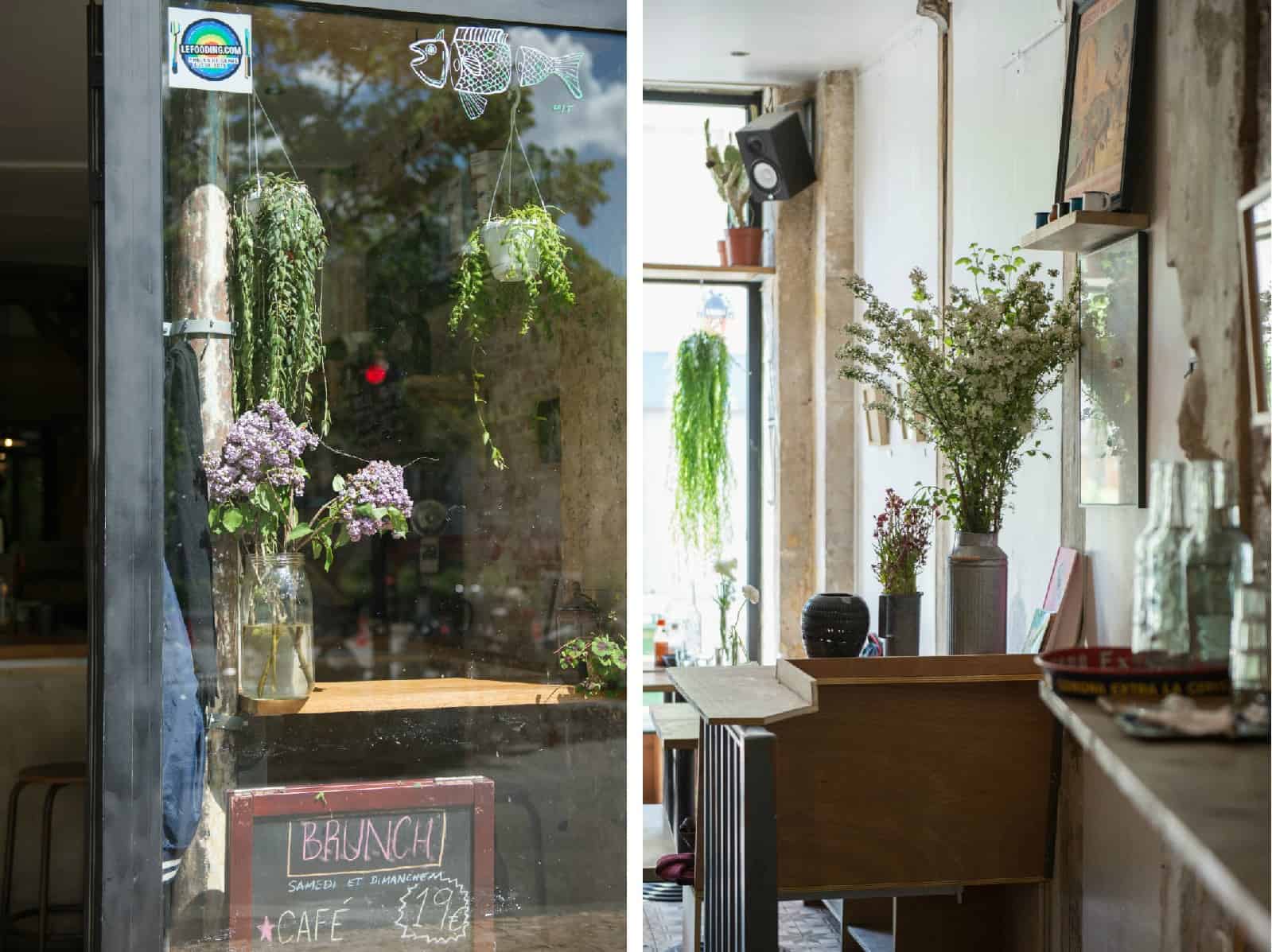 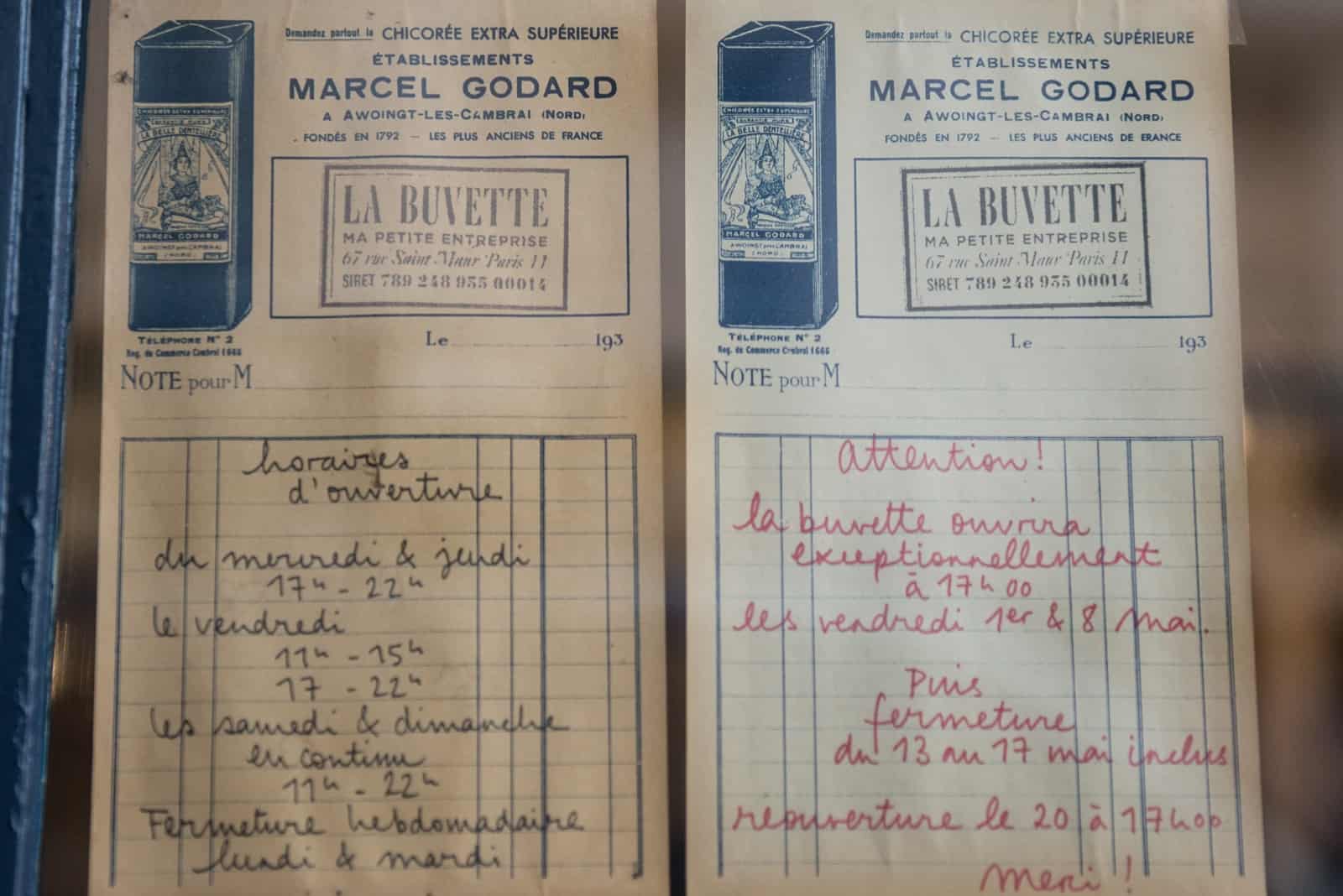 Written by Emily Dilling for the HiP Paris Blog. All images by Palmyre Roigt. Looking for a fabulous vacation rental in Paris, London, Provence, or Tuscany? Check out Haven in Paris. 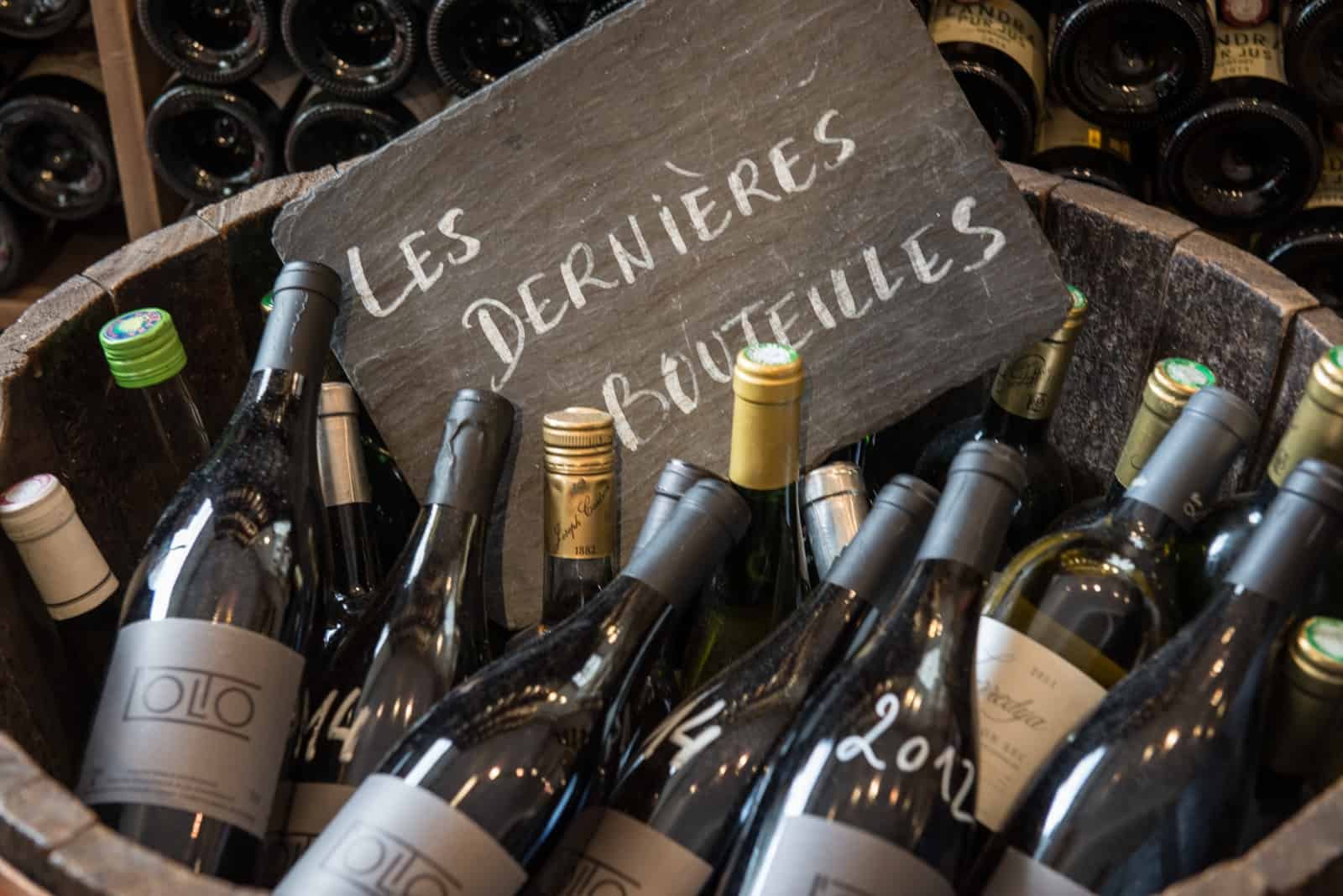 After reading your recommendation and review of Le Suffleur de Ballons, I went there last week – Thursday, 11March.
Enjoyed the choices of wine by the glass, cheese, meat, bread, and most of all the service.
I travel by myself, and like to find wine bars that I can be comfortable going to alone. I sat at the bar, and enjoyed watching Olivier tasting and recommending wines. My server, Ludovic, was very friendly. And Jean Jacques – Sugar Eyes – did a nice job of preparing the cheese and meat platters.
I will definetely visit again!