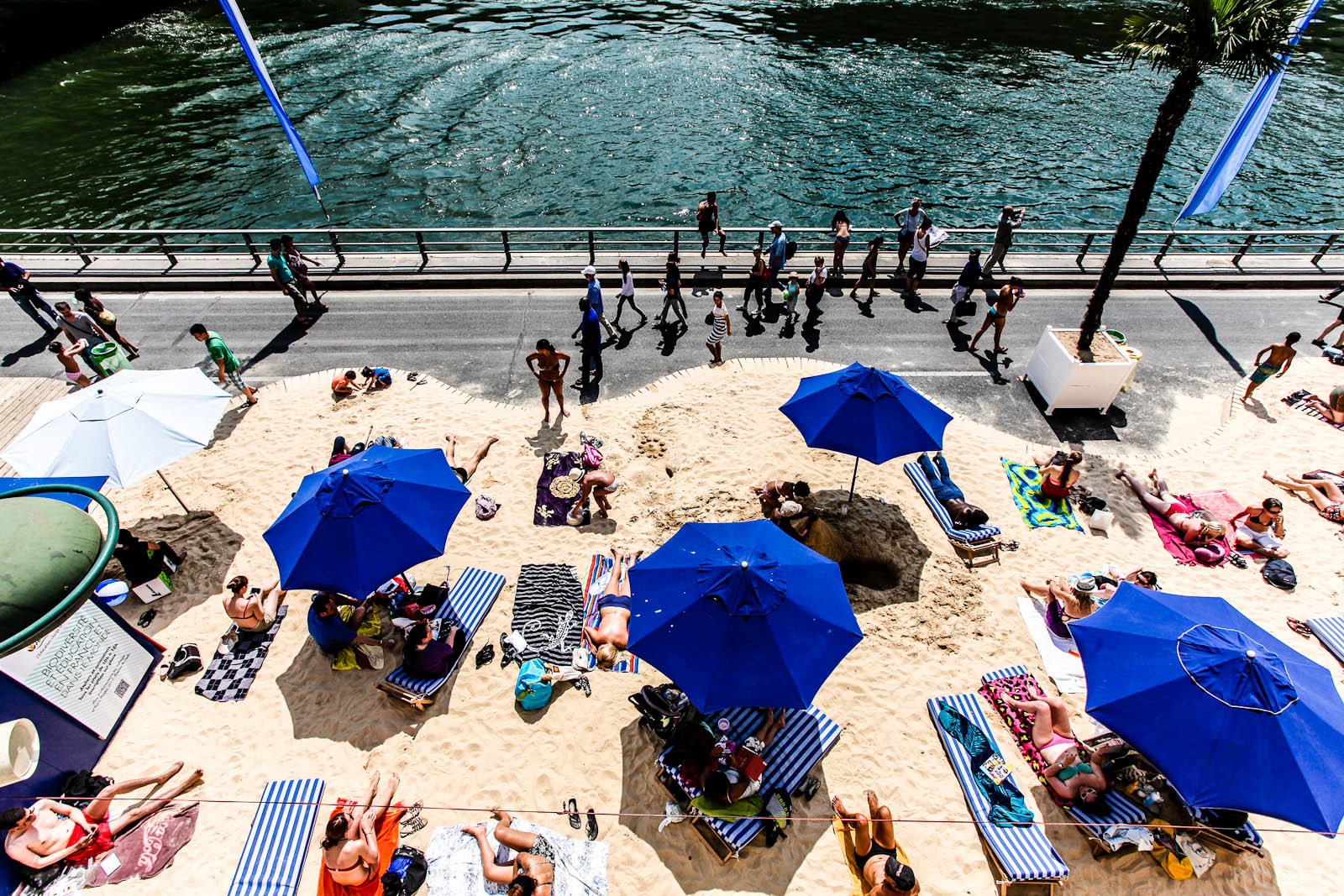 Paris is in the midst of one serious heat wave, but fortunately we have some amazing goings-on to take minds off the rising temperatures this month, all in addition to the city’s Bastille Day festivities on the 14th.

I was so saddened by recent news that two of my favorite Paris restaurants will be closing this summer. While impatiently awaiting to hear what Simone Tondo and James Henry’s next ventures will be, squeeze in one last visit to Roseval (closing July 31) and Bones (closing August 7). 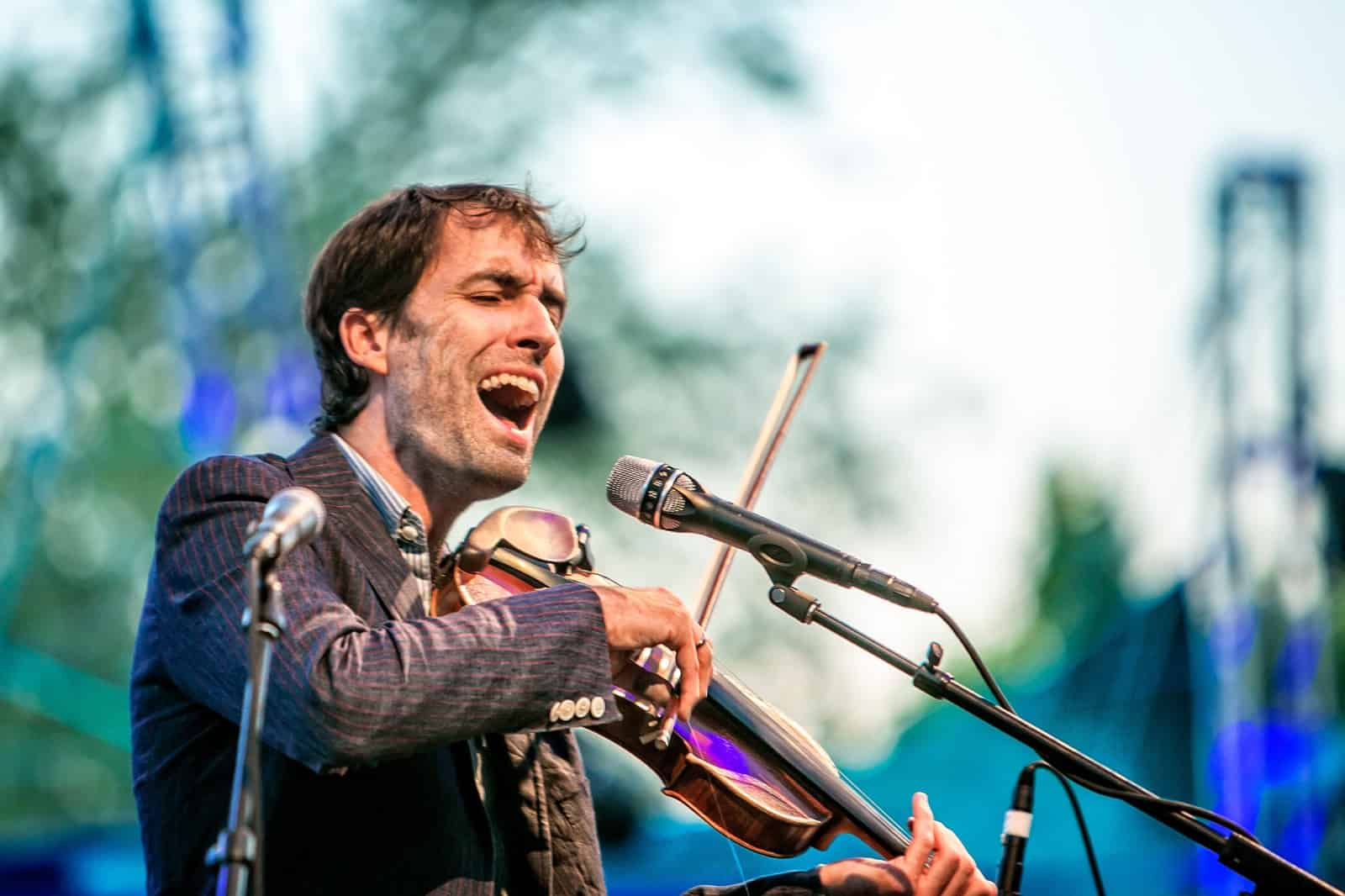 Bearing the heat for some of this month’s concerts will be well worthwhile. Days Off, featuring the likes of Ibeya and Andrew Bird, runs until July 8. Black Summer Festival, hosting Hip-Hop, Reggae, and Soul concerts at Cabaret Sauvage in the 19ème, begins today and runs until July 26. And don’t miss the infamous Wu-Tang Clan at Le Zenith this Sunday. After a quite successful first go, the Peacock Society is back for two nights of dance jams in the Parc Floral de Paris from July 10 – 11. And last but most definitely not least, Festival FNAC Live returns for its 5th year from July 15 – 18 with 30 impressive free concerts in front of Hôtel de Ville (think Christine and the Queens, The Avenger, Sianna). 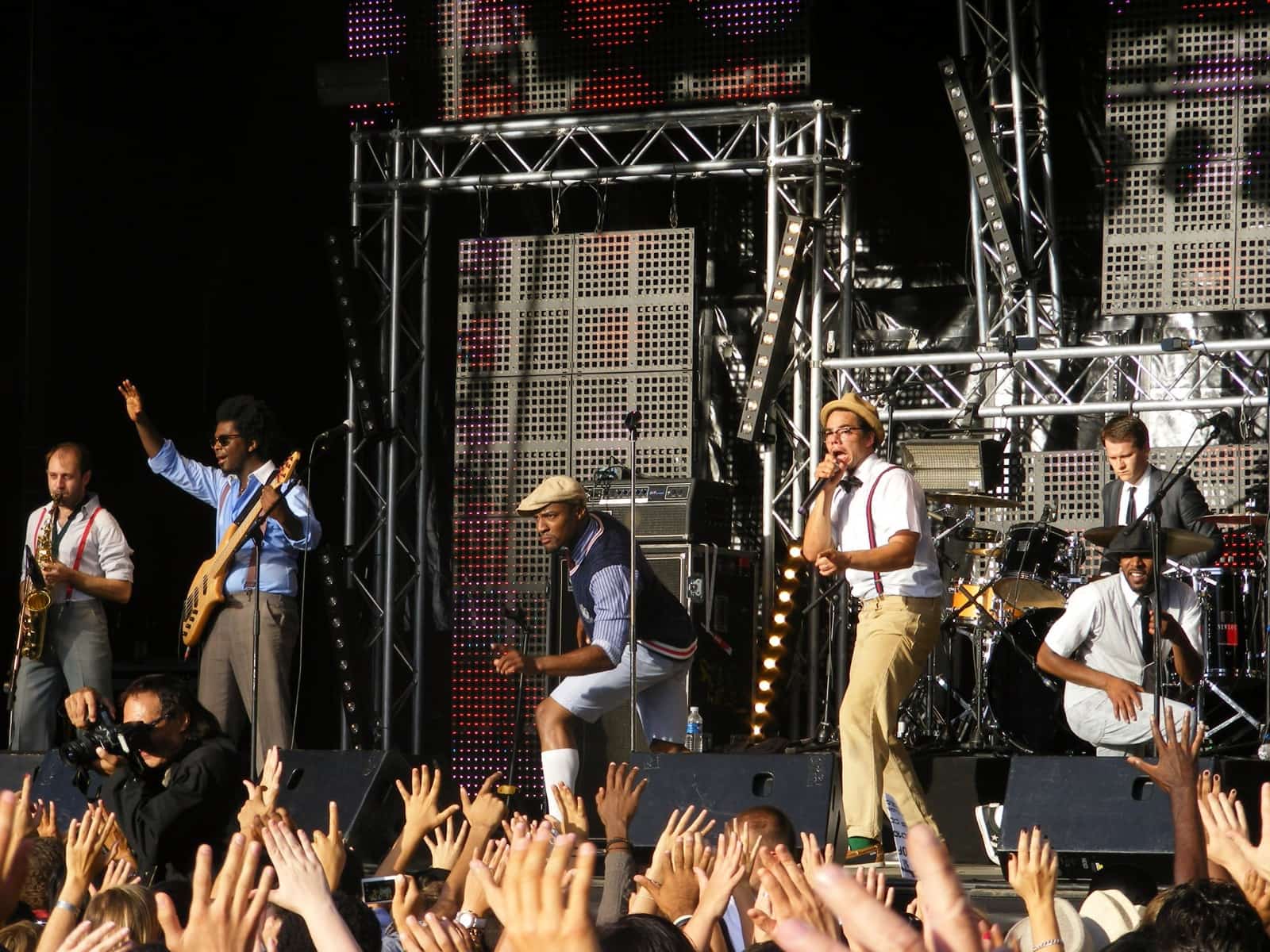 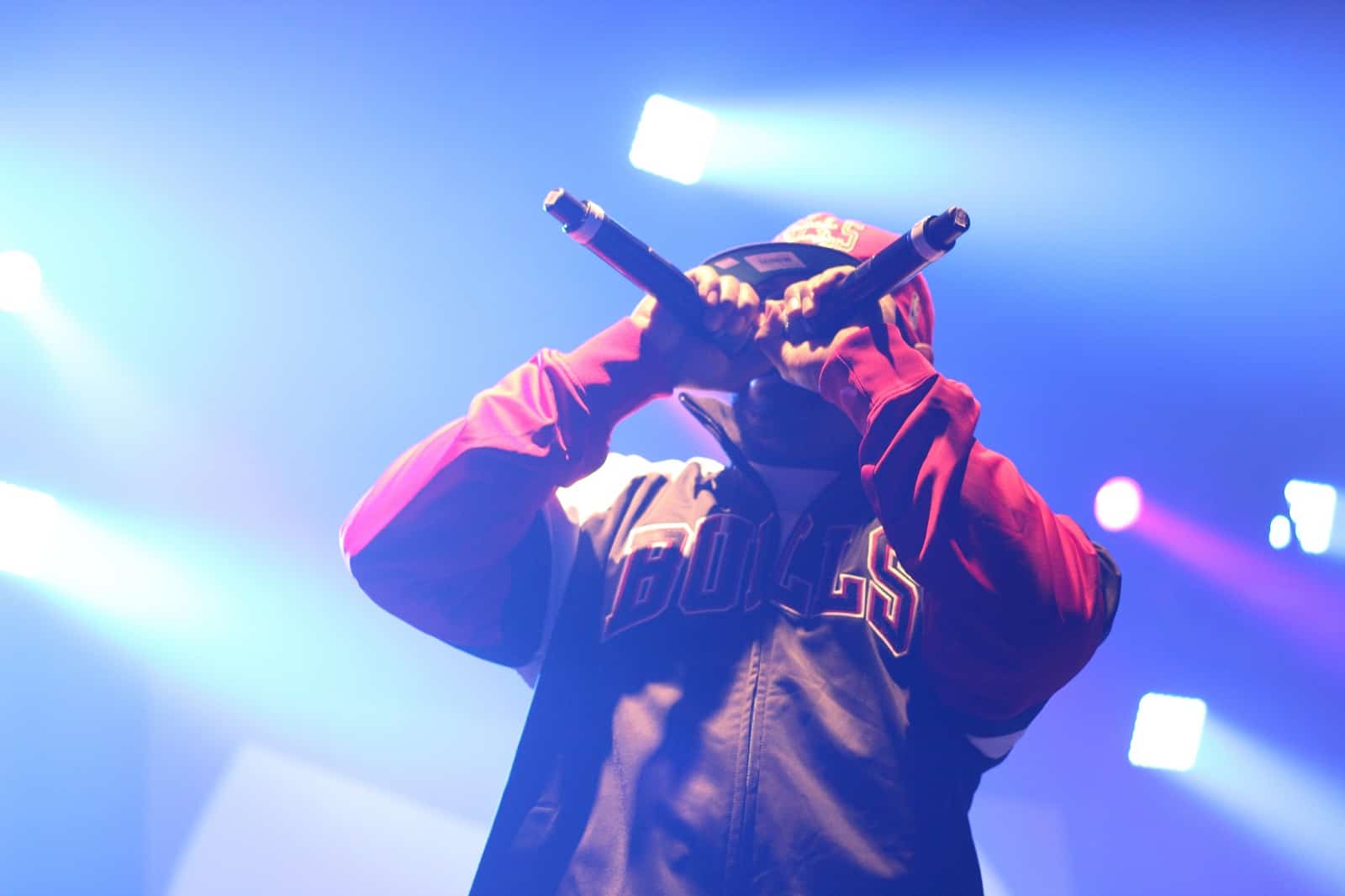 The music festivals get a lot of love from us, but there are several noteworthy arts event series running this July as well. For the performance variety, don’t miss Paris Quartier d’été from July 14 – August 9; we’re especially intrigued by what Compagnie Yoann Bourgeois has in store on the 26 – 27. And if outdoor film screenings are more your thing, Cinéma en Plein Air runs July 22 – August 23 at La Villette and Cinéma au Clair de Lune July 24 – August 9 at various locations across the city. 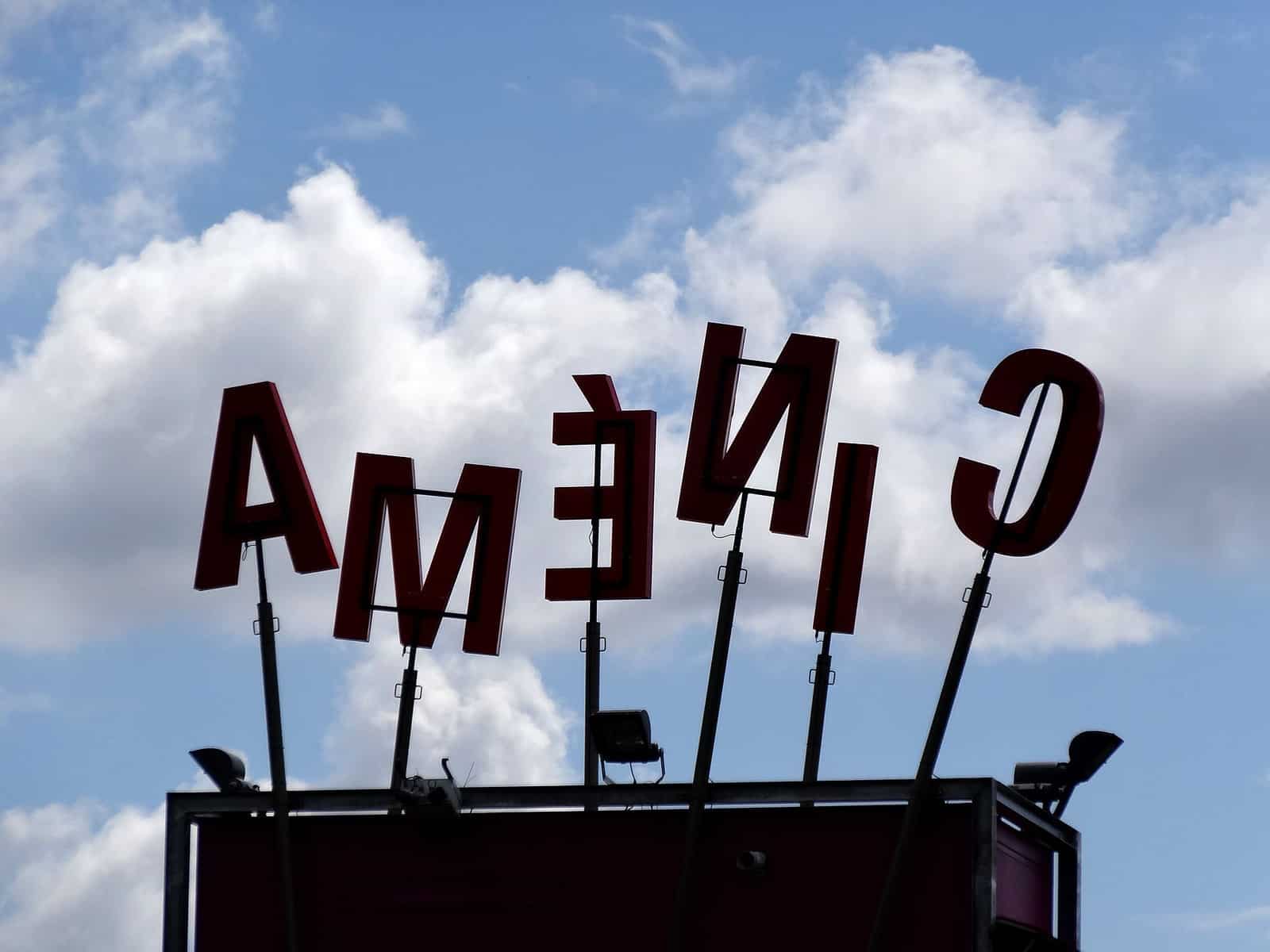 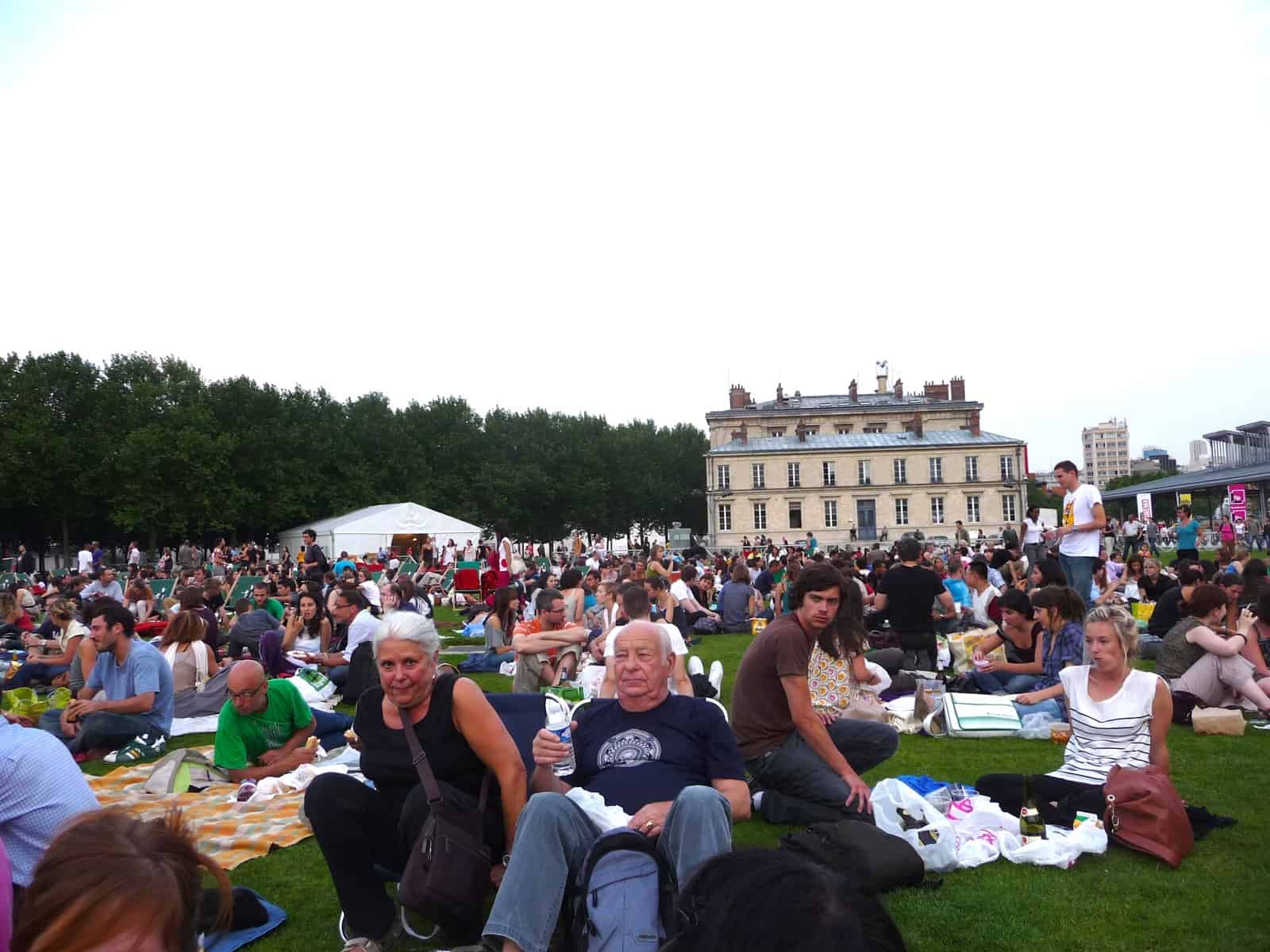 And if true respite can only be found in imaging you’re on a breezy beach, head to Paris Plages, kicking off July 20th and running until August 16th around the Georges Pompidou Bridge and August 23rd at the Bassin de la Villette. 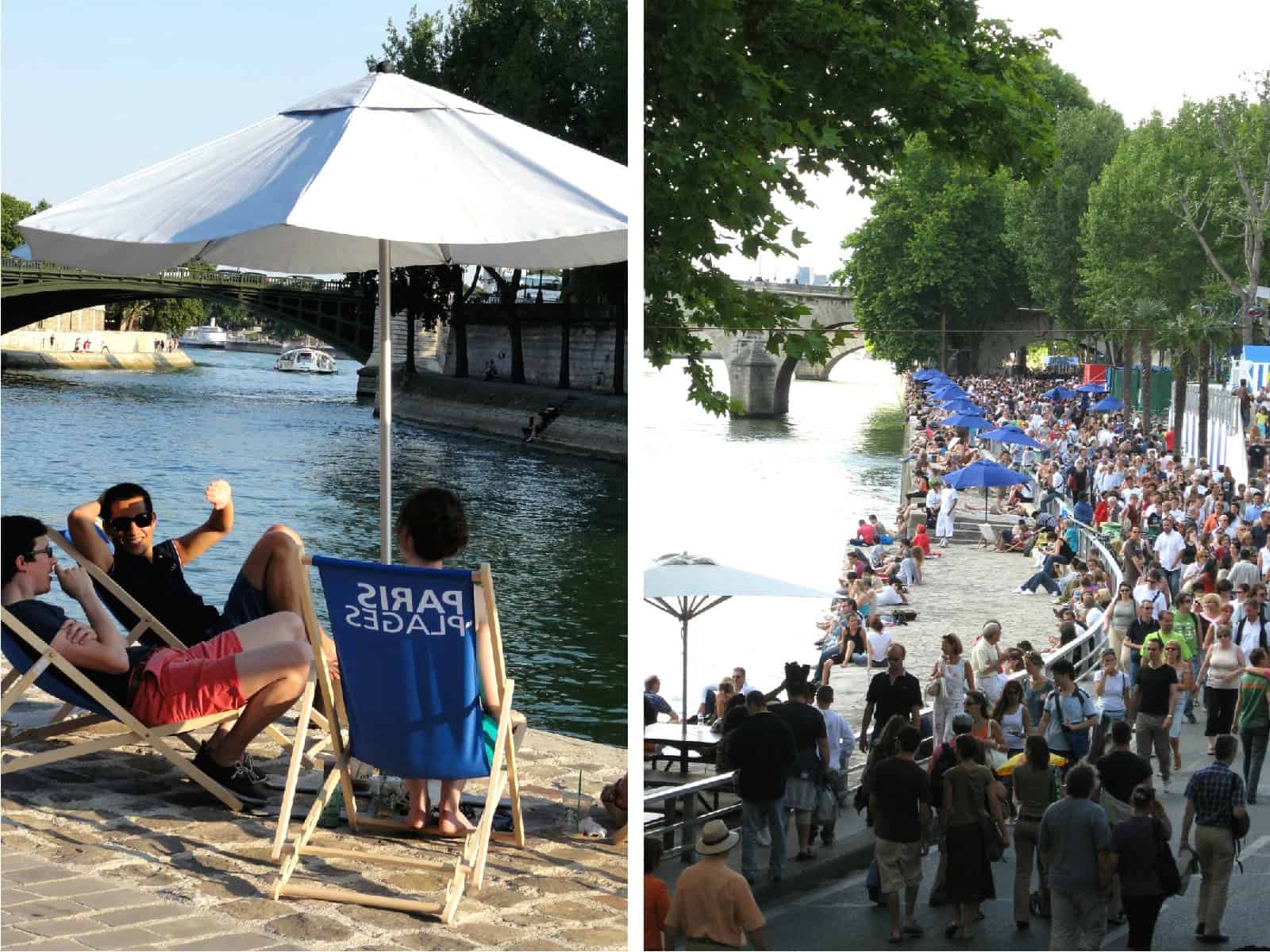 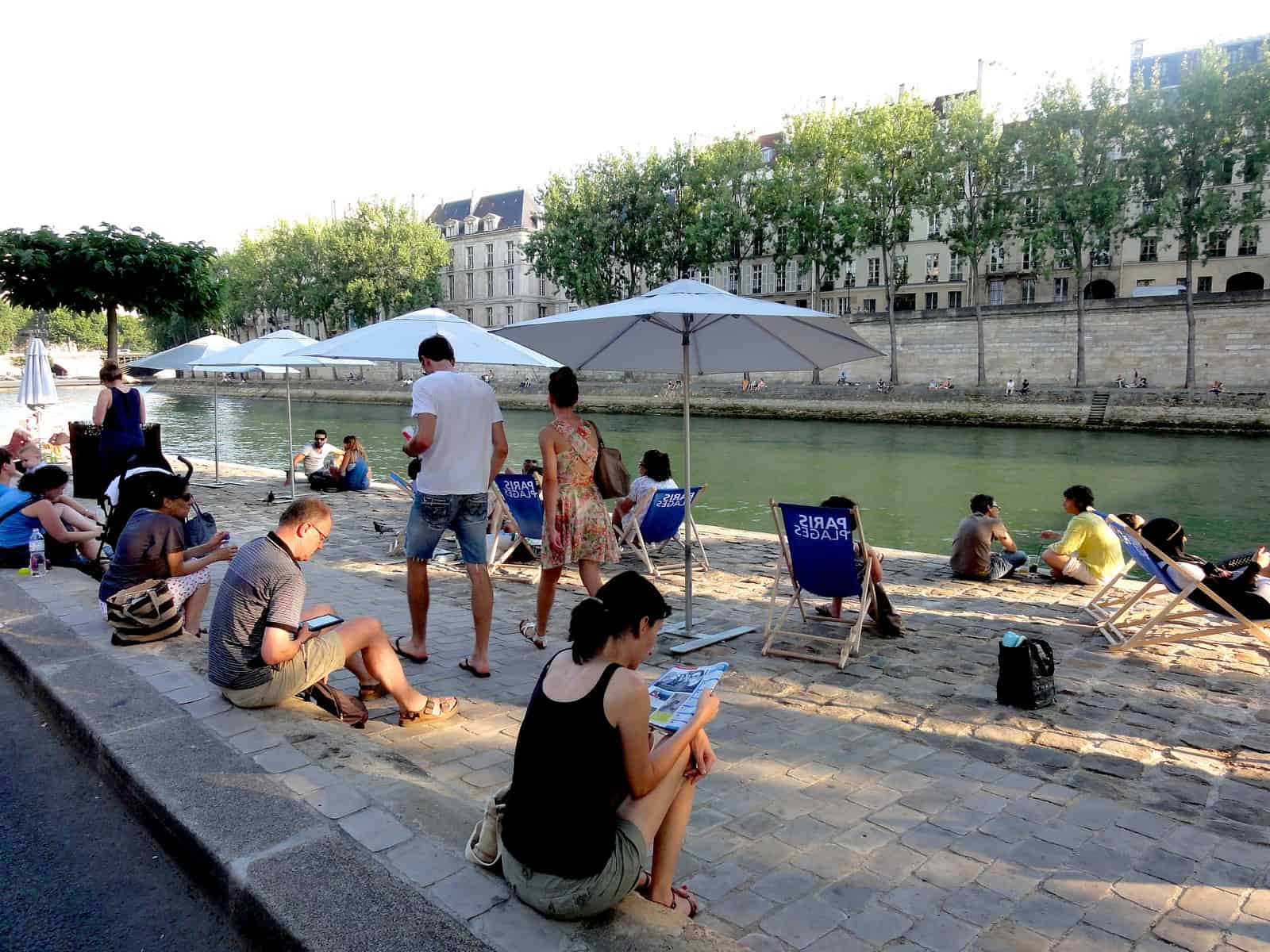 Oh to be there. If I have to be alone all summer, why not in Paris ??
If only they would not mind if I bring 2 cats with me 🙂