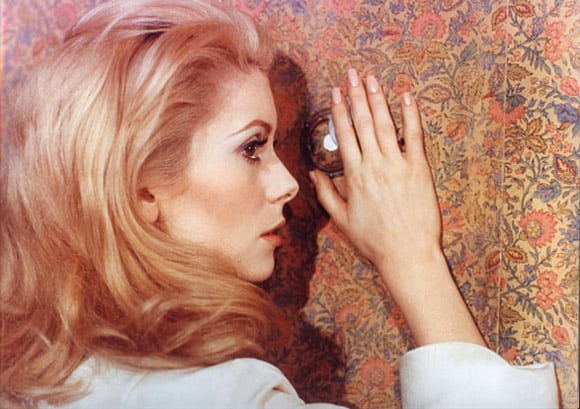 Is there anyone more radiant than a young Catherine Deneuve? The answer, my friends, is no. I confirmed this fact upon re-watching Belle de Jour, Luis Buñuel’s 1967 film in which Mme. Deneuve deftly juggles her housewifely duties with her day job (as a prostitute), all while looking like the classiest broad to have ever strolled/worked the streets of Paris. 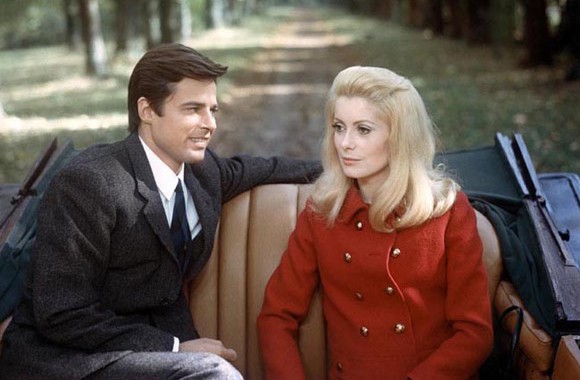 In addition to the ridiculously awesome premise, this has got to be one of the most subtly stylish films of all time. There’s something about the integrity of Deneuve’s uniform—exquisitely tailored coats, simple shift dresses, polished pumps—that makes me pine for the days of visible sartorial effort, when putting yourself together meant you actually ended up looking like you cared—and that wasn’t a shameful thing. 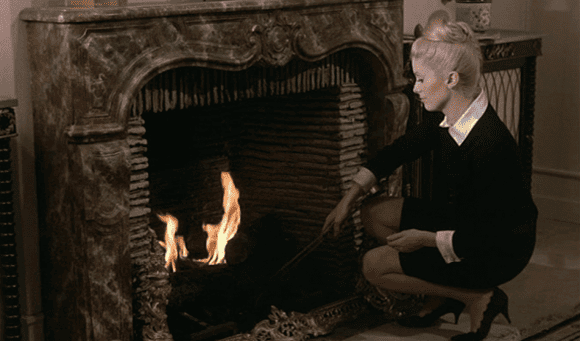 While Parisian fashion was once defined by terms like “chic” and “sophisticated,” the rising generation of fashion-forward Frenchwomen seem to air on the side of nonchalant, cool, and elegantly “undone.” Of course, the overall effect still makes the outside observer think, “Damn it, I want to look like that,” but the ideal has shifted. 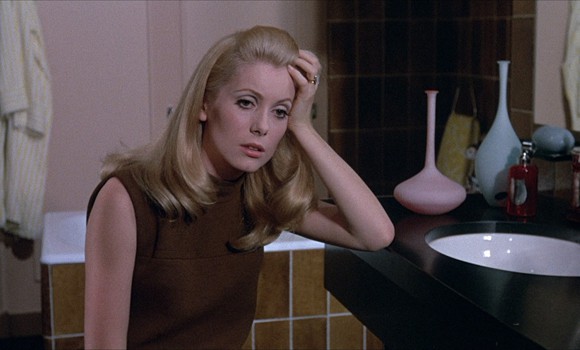 Where we once conjured up visions of the Parisienne clipping along the boulevards in classic heels and perfectly-tailored silhouettes, we now have a very different idea of the young Parisienne in her natural environment. Often, her slight frame is buried under multiple layers—perhaps jeans, ankle boots, a menswear-inspired sweater, a blazer or leather jacket, a loosely worn scarf. Her hair is slightly haphazard: it might be up in a messy chignon, or if she’s the scooter type, perhaps she’s got a stylish case of helmet-head. 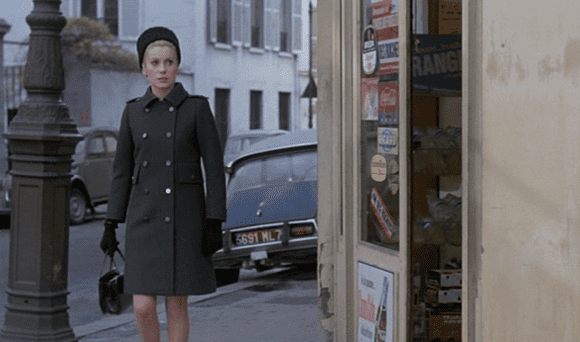 There’s no denying that Parisiennes today make nonchalance look highly appealing. But sometimes, it all gets to be a little too cool. And as unstudied as the look may seem, the fact that nine out of ten young Paris-based women are sporting it suggests that, not only has it been studied and replicated, it has been elevated to a science. Of course, there is a certain insouciant charm to that just-rolled-out-of-bed chic, but must we roll from bed to street every day? Surely, we must shower sometimes. 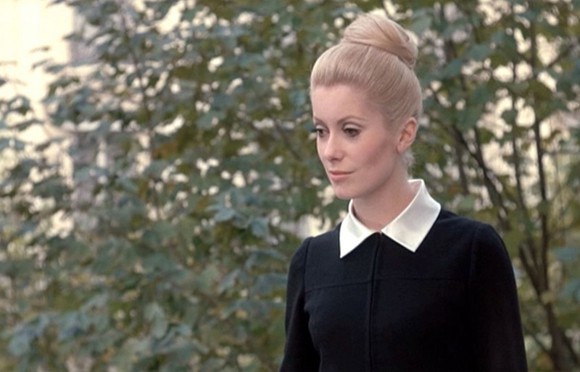 And thus, Deneuve’s perfectly polished Belle de Jour comes as a refreshing reminder of how simple elegance still, somehow, makes the boldest statement of all. Her perfectly coiffed blonde hair flies in the face of today’s disheveled “whatever” locks, and when the final credits rolled, I thought, “Yes, yes!” I want to wear all of that, and I want to wear it now. 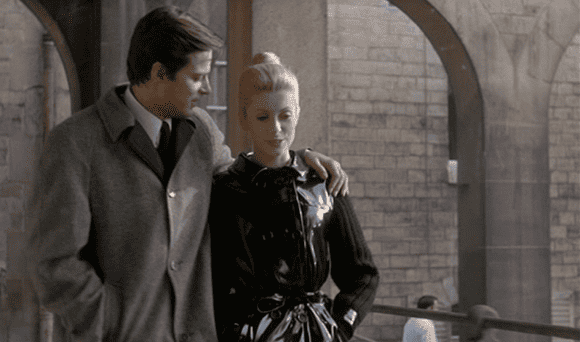 Alas, I write this while clad in denim cut-offs, ripped tights and pavement-worn ankle boots, so it’s probably time to learn to practice what I preach. 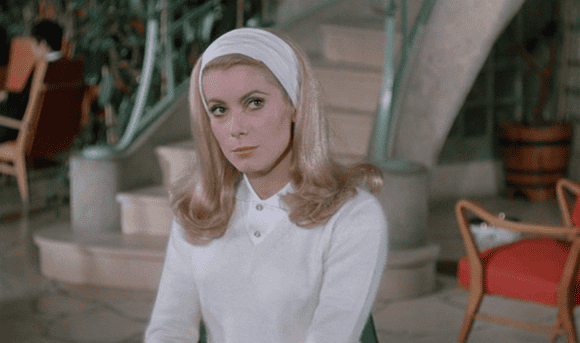 Written by Tory Hoen for the HiP Paris Blog. Looking for a fabulous vacation rental in Paris, London, Provence, or Tuscany? Check out Haven in Paris.

This was an era that Americans as well looked sharp. When First Lady Jackie Kennedy arrived in France in the early 1960’s her style was all the Vogue! Just look at the show Mad Men to see how women dressed. The tightness of some of the clothes is exagerated, abut attention to hair/makeup and attire was exacting. I remember my mothe had me walk around the home with a book on my head, so I had perfect grace. Men always wore suits, no complaining about ties. Always well groomed.
My mother always wore a suit, polished pumps, hose ( yes, no bare legs) and complete undergarments that showed no panty lines or bulges of any kind. Also, there were few overweight people of that generation.

C’est vrai – Deneuve is in a class all her own. And Belle de Jour… incroyable!

i agree completely. we just moved to paris and i must say, i have been a bit disappointed while strolling the streets. sure, the women aren’t at the bus stop in yoga pants and baseball hats like back home…but enough already with the studded boots, bags and leather jackets! great post.

Unfortunately being lady-like is not a subject women even want to consider today. They are too busy being powerful and tough to entertain the idea. Some of them forget that one can be a lady and still be a complete human being.

There is no one like the wonderful Deneuve, is there?

AMEN!!!! This is my all time favorite movie wardrobe. It’s classic and still relevant today. I dare say she has an almost minimal wardrobe, but it’s all cohesive and she wears it well.

Hello!
Thank you for this expertly written article. You hit the nail on the head. I live in Paris and what I see on a daily basis has nothing to do with chic. It’s becoming a little bit too studied and downright messy. I work in the fashion industry and I love to watch that rare woman or young lady who has actually cared enough to wash her hair and leave the messy bun look behind, cared enough to wear one tailored piece that stands out but not too much. Belle du Jour takes me back to when I used to watch my mother and father get ready to go out to dinner with friends or family or even go to church. You have to look like you care.

I love that film, although I still want to know what’s inside the buzzing box!