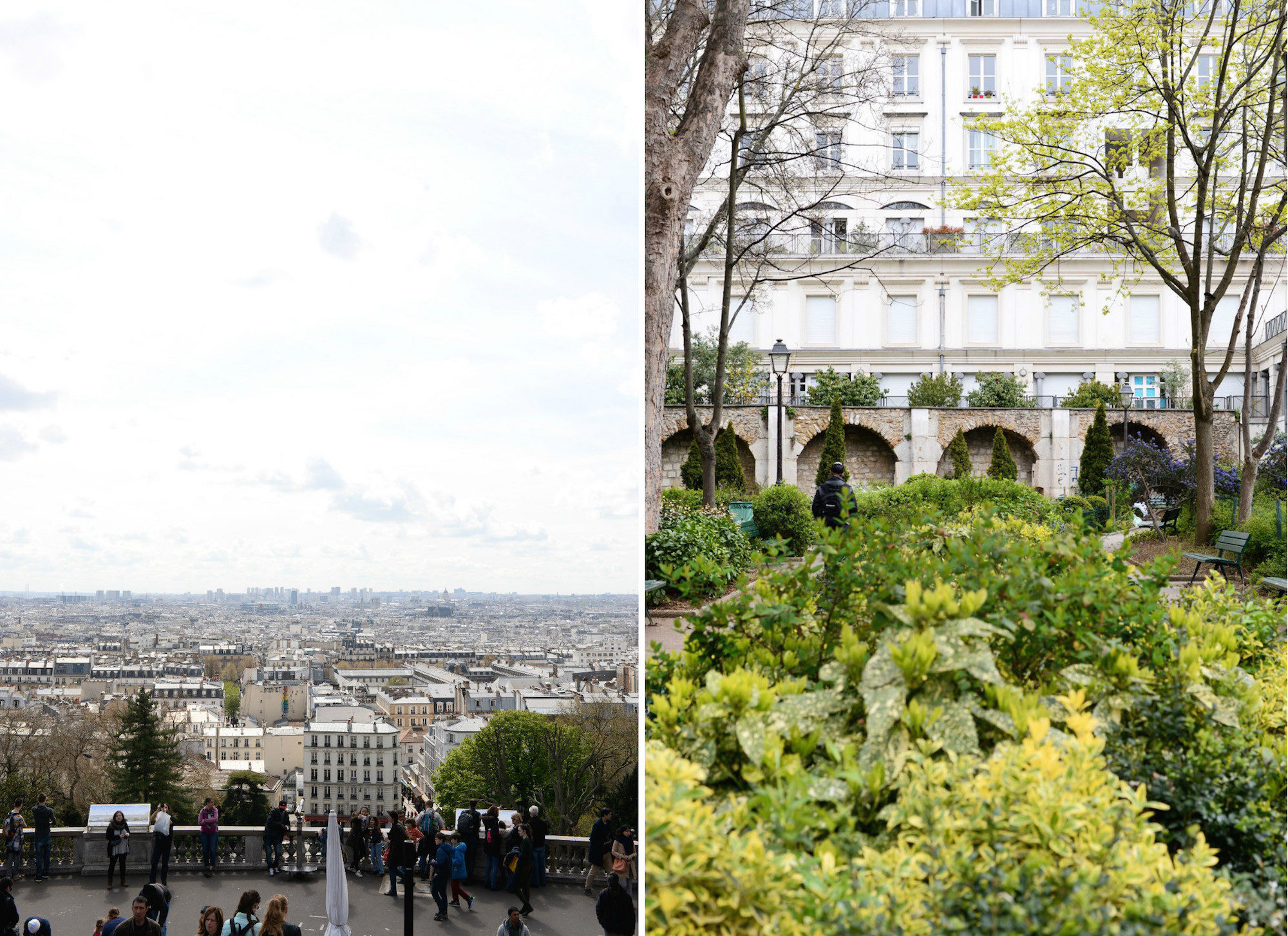 As 2016 draws to a close, the team at HiP Paris would also like to take a moment to thank all who have contributed over the past year, as well as our dedicated readers. You all make HiP Paris what it is!

We’re ready for the excitement 2017 has in store, but are first taking a look back at some of our favorite pieces of 2016: 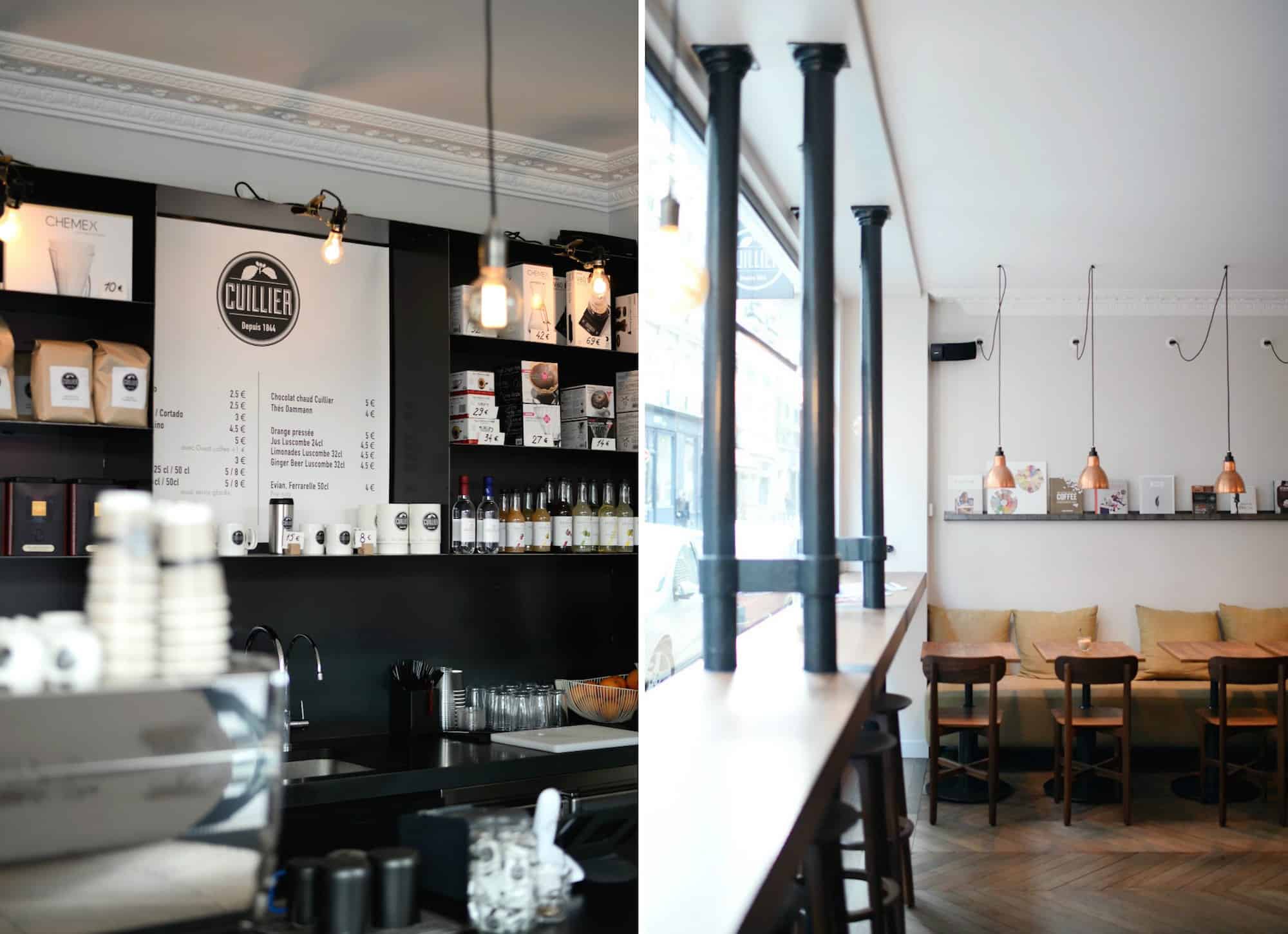 Paris never fails to deliver on the food and wine front, and 2016 was no exception. We headed to Versailles to check out Alain Ducasse’s newest venture, Ore, and discovered a SoPi shop specializing in madeleines, a Proustian favorite. We also learned more about the arduous yet fulfilling French wine harvest process in the Loire Valley. 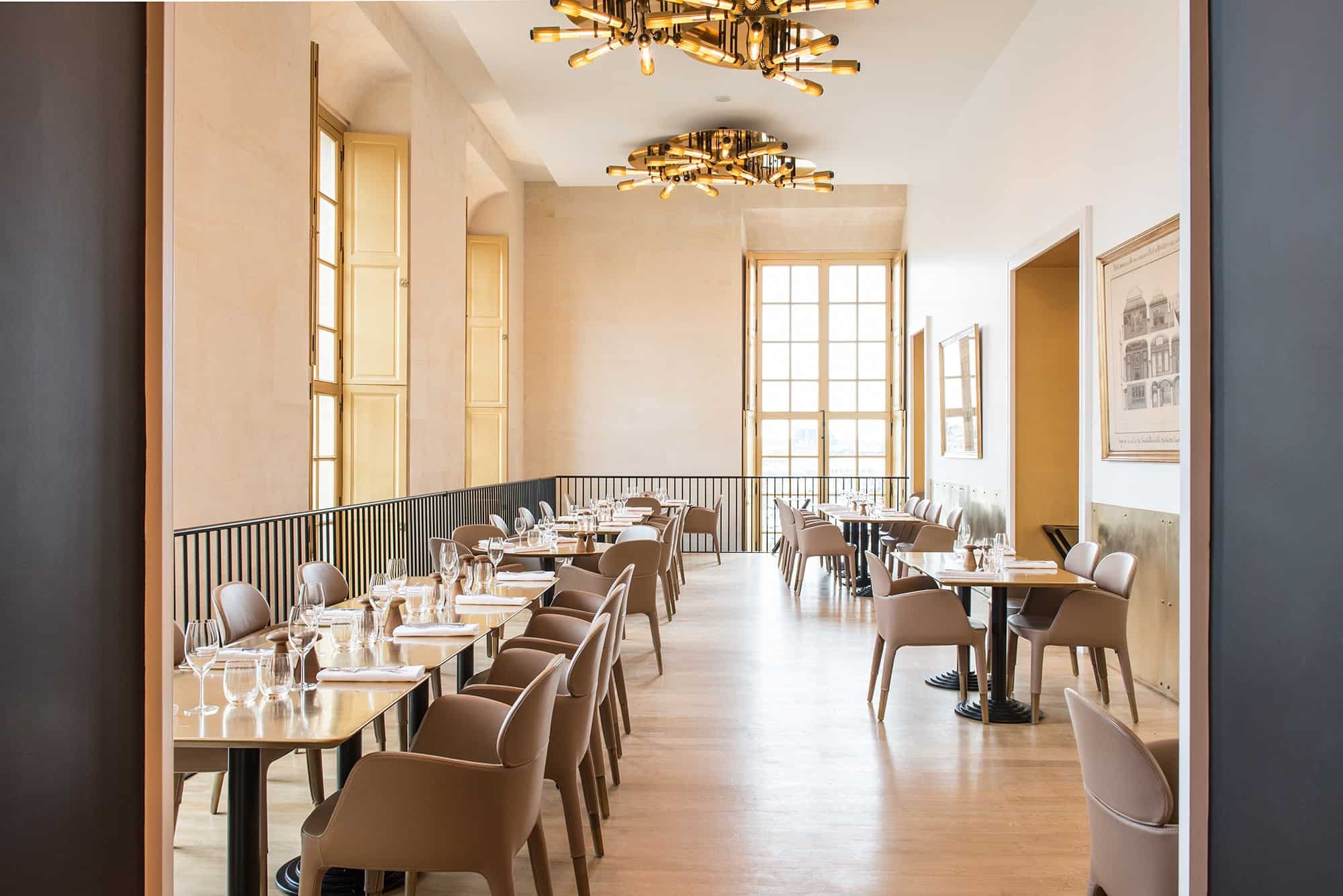 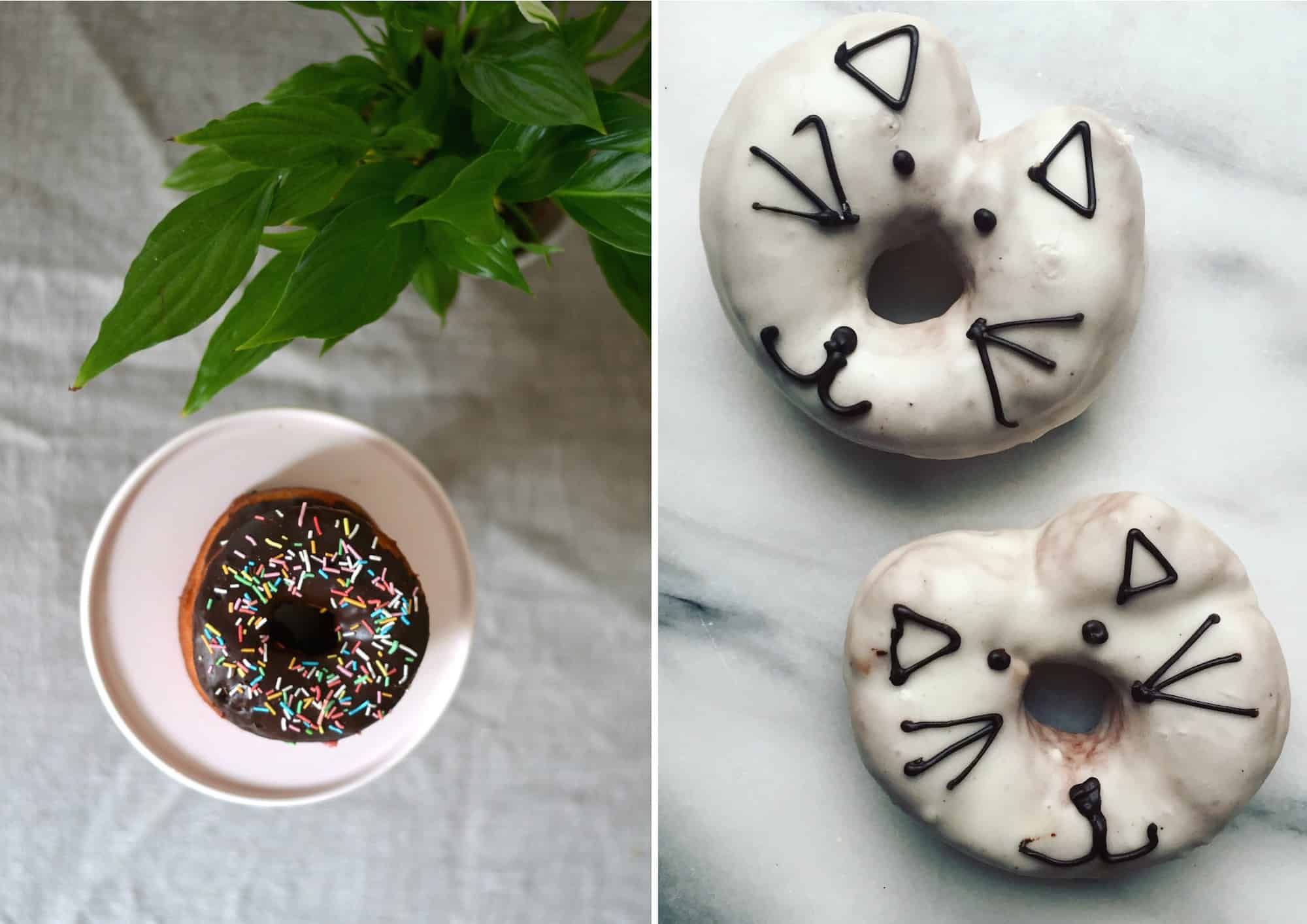 French customs and linguistic nuances proved a source of continued discovery (and, at times, frustration) for expats in Paris. We learned of one baker’s trying transition from Brooklyn to Paris; delved into “The M Word,” or when a woman goes from being a Mademoiselle to a Madame; and dished on the art of negotiating à la française. 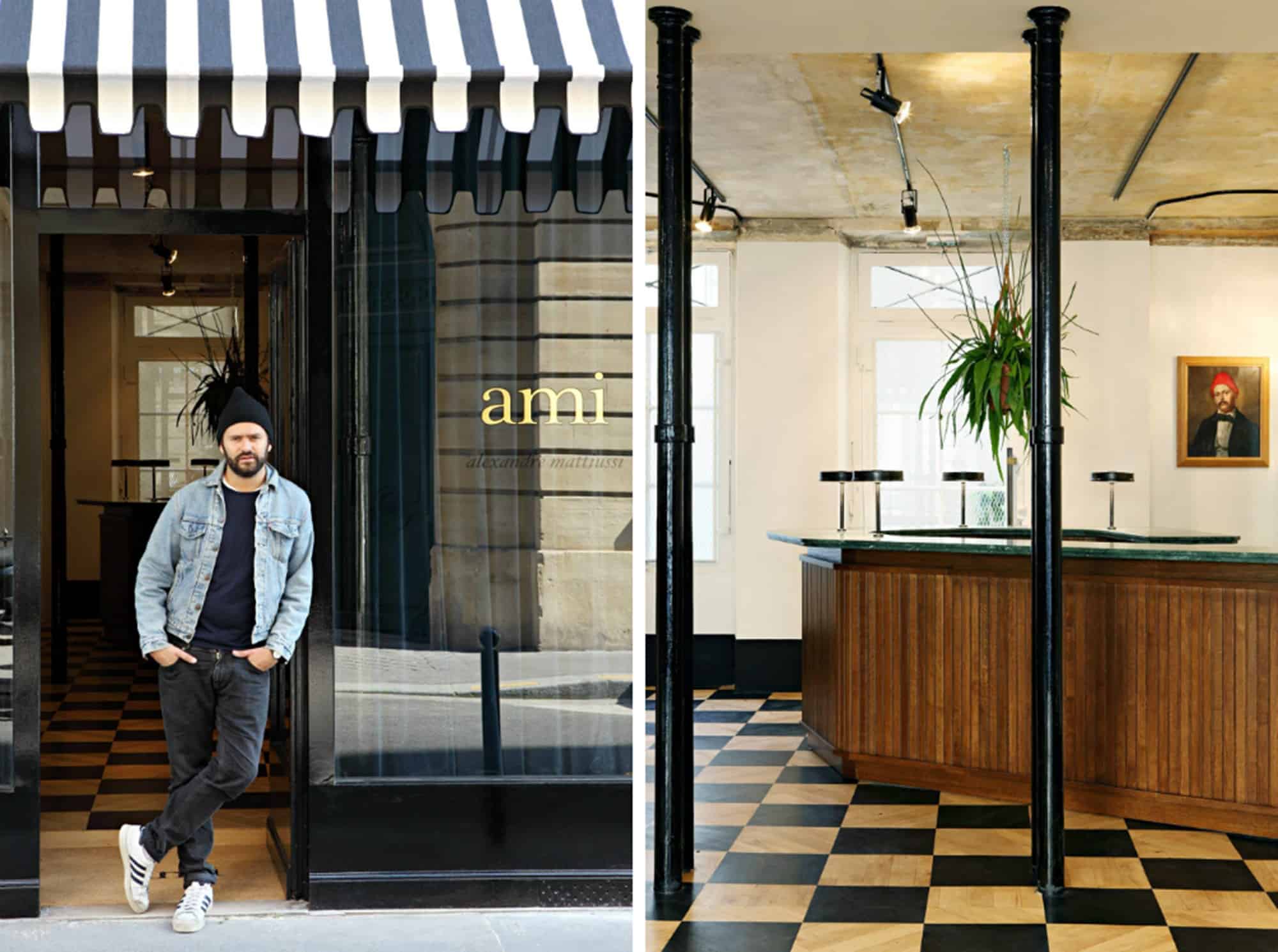 There is nothing we love more than discovering new addresses in our favorite city. We officially found our new favorite fleuriste in Paris, shared several French brands shaking up the menswear scene, and uncovered some “Made in France” designers dotting the chic North Marais. 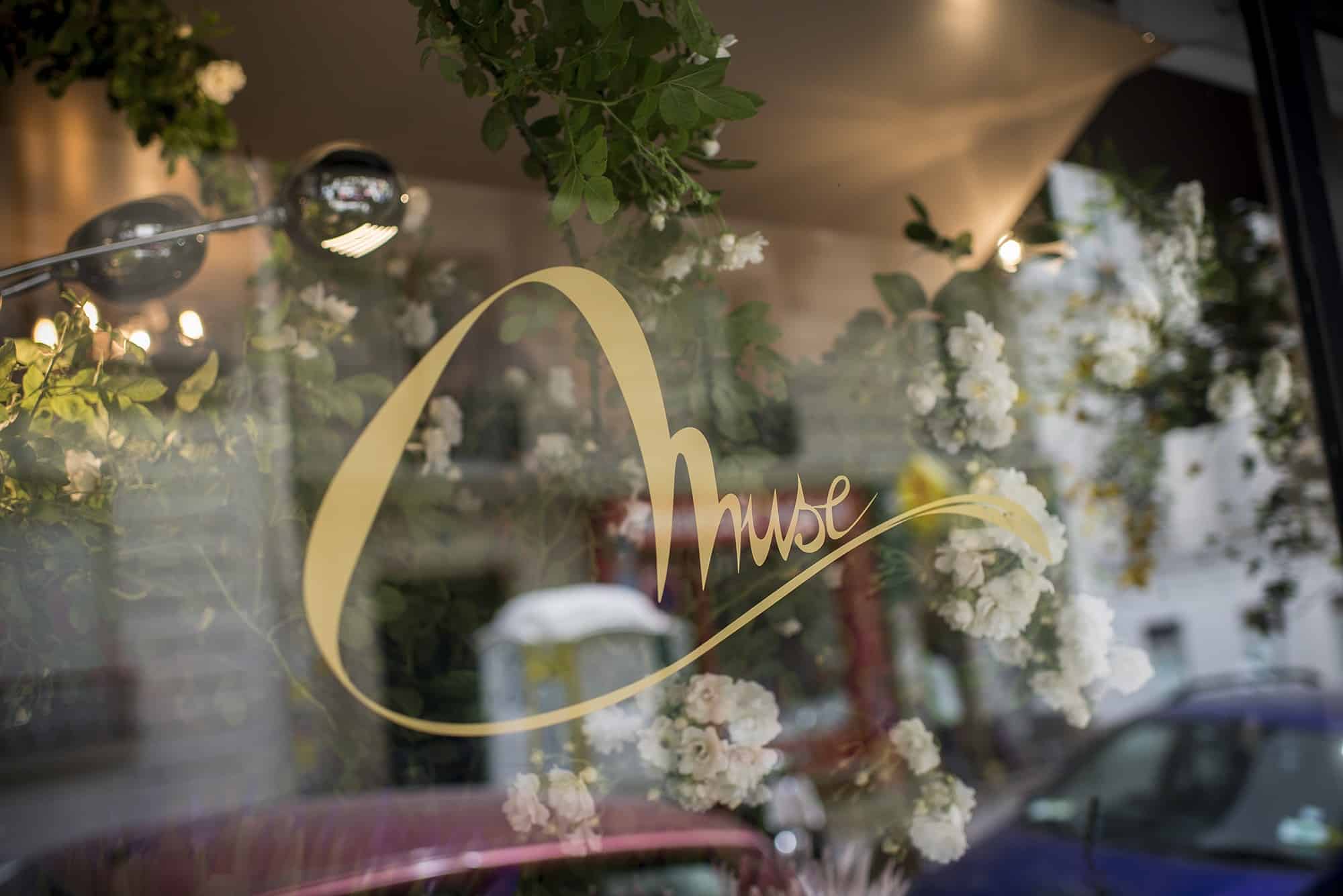 We headed up to the 18ème to see the changing face of the quaint Caulaincourt neighborhood and rounded up the best yoga studios around the city. We also shared itineraries for a day in Montmartre, exploring Paris with kids, and a gay night out in the Marais. 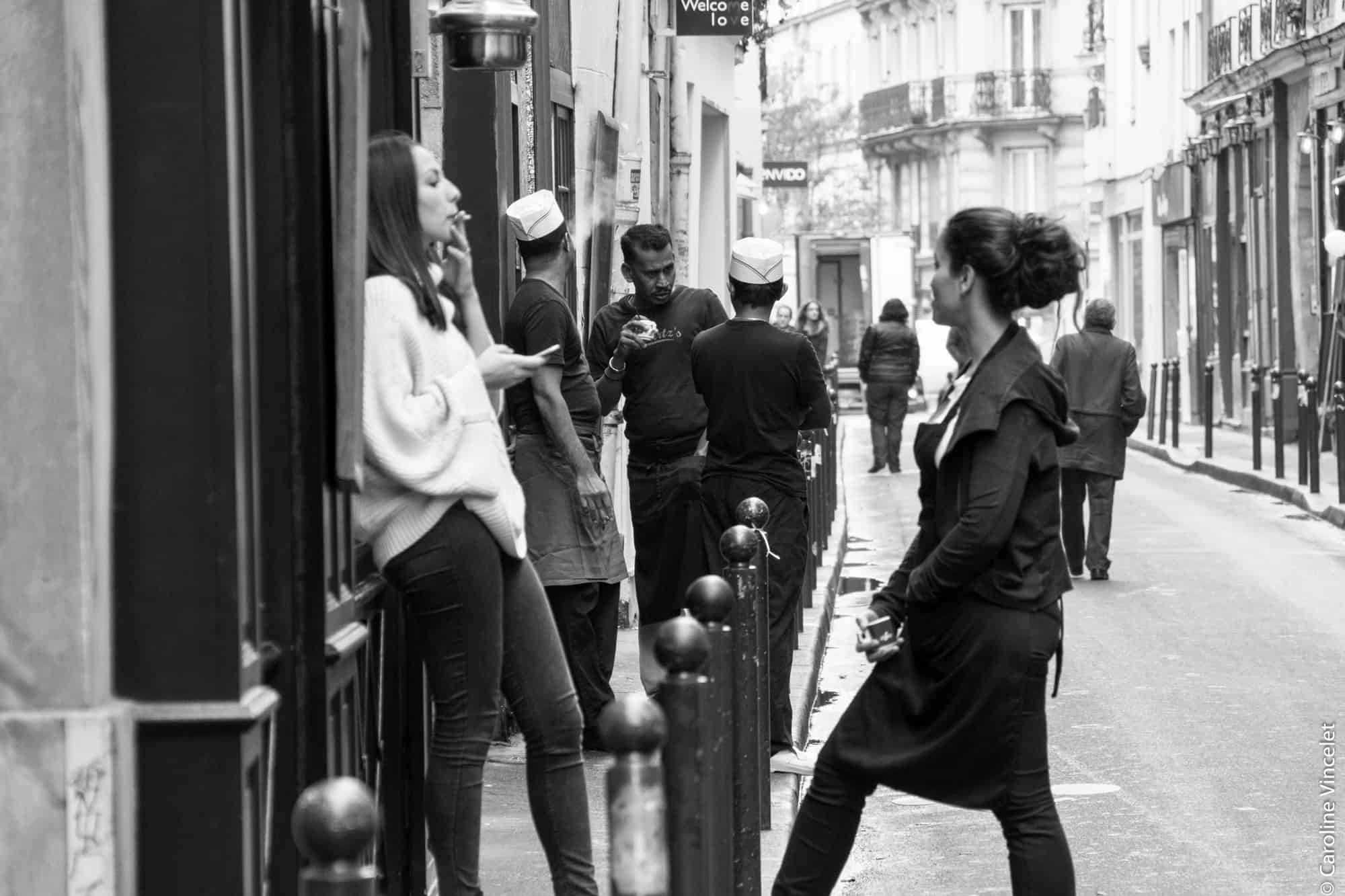 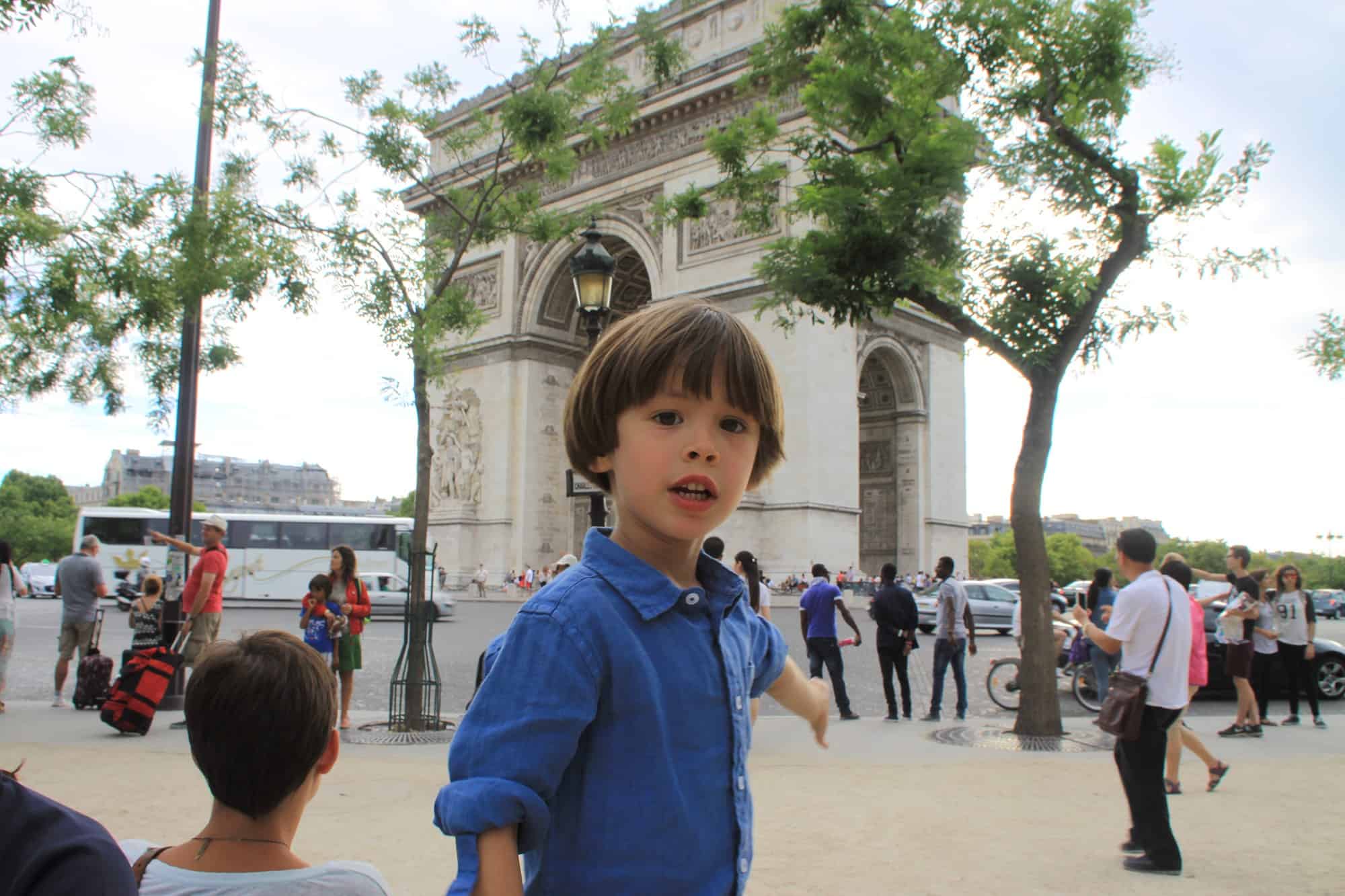 As wonderful as Paris life is, sometimes you just need a weekend away. One of our favorite day trips this year? Gothic Haute-Normandie capital, Rouen. 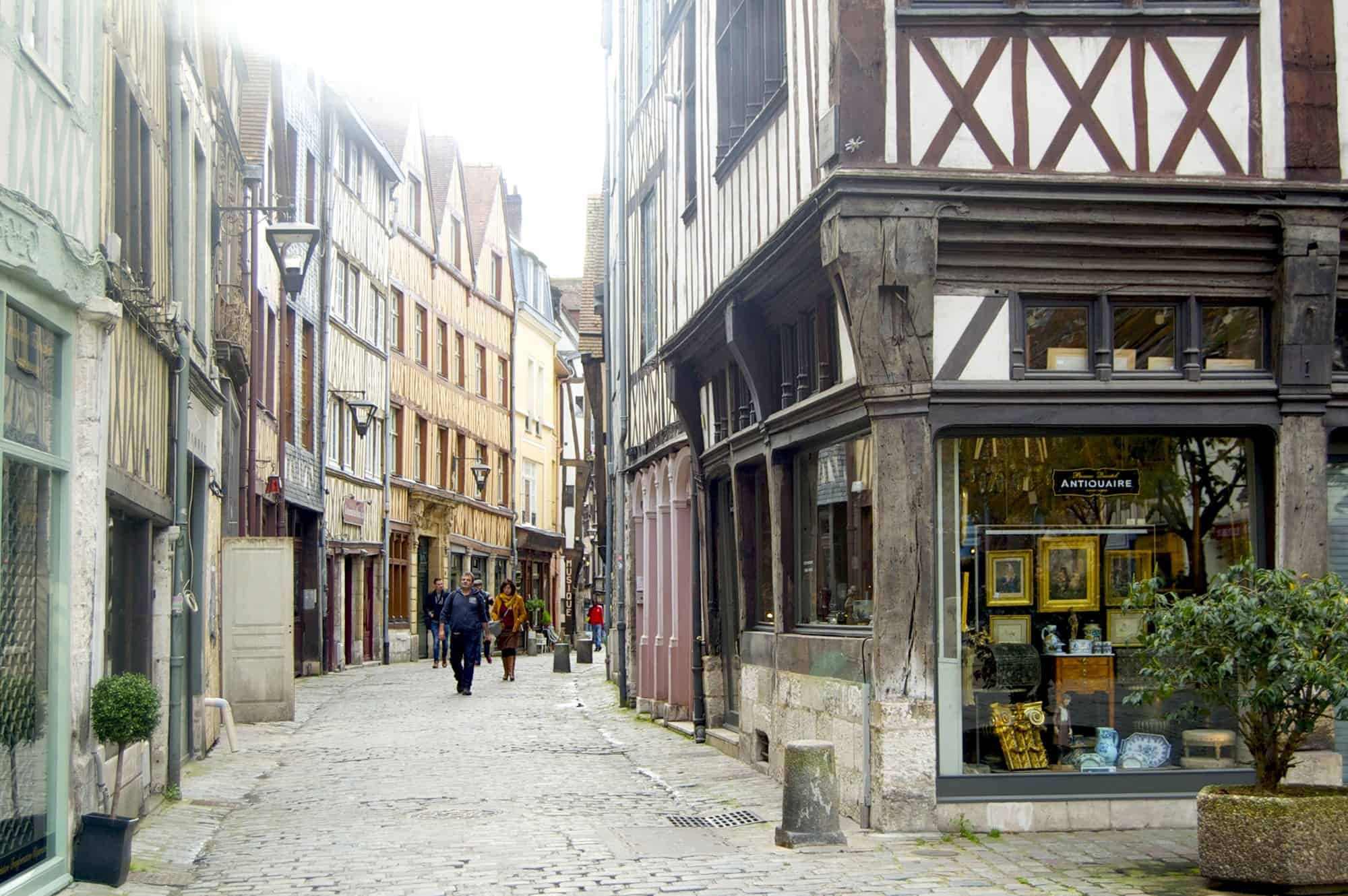 HiP Paris would not be possible without each and every one of our skilled writers. A big merci to all who contributed to HiP Paris this year (in alphabetical order): 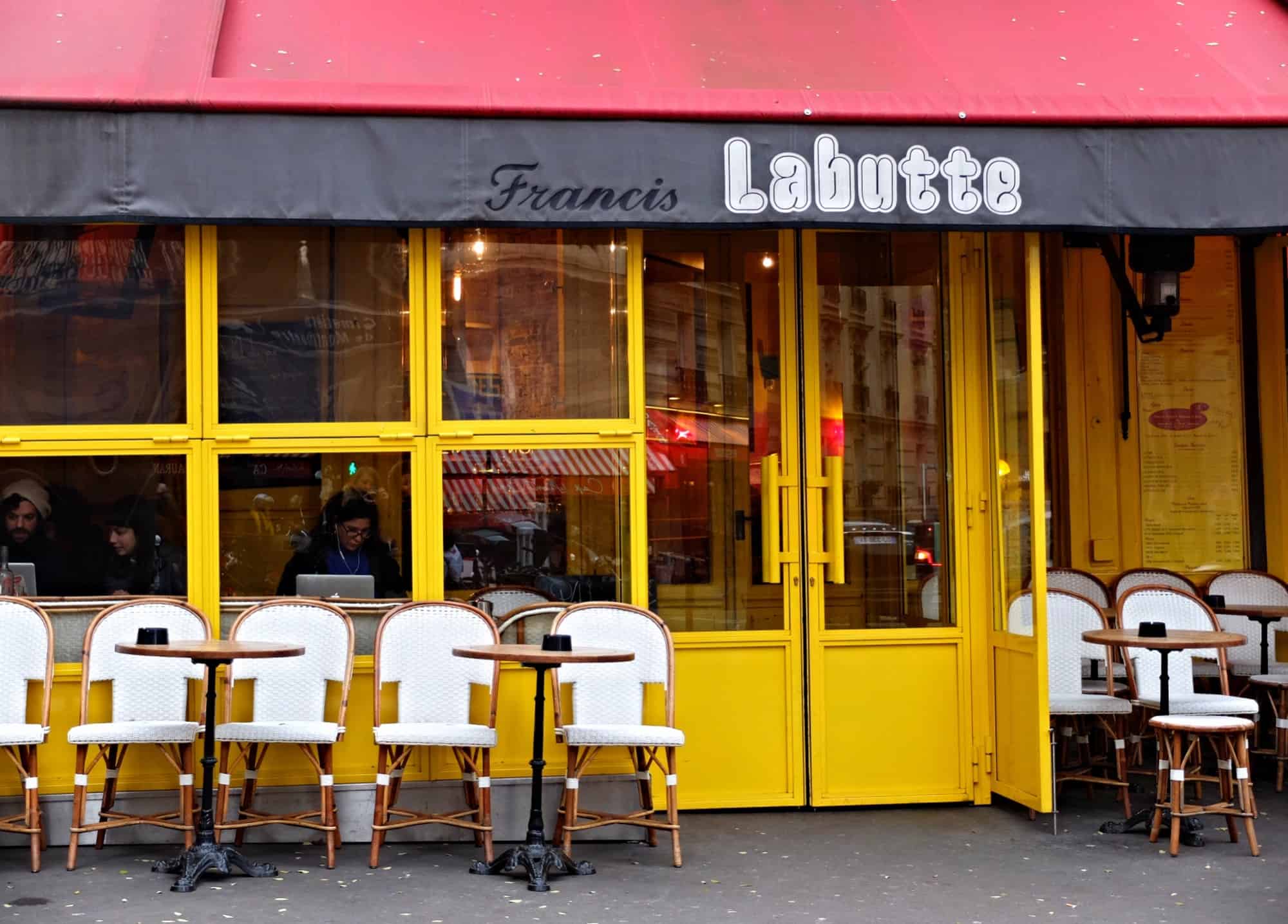 And last, but most certainly not least, we had the privilege of working extensively with two brilliant Editorial Assistants who truly did it all: wrote and shot photos for a number of fantastic pieces, in addition to working tirelessly to keep HiP Paris up and running. Tristan and Emma – merci à vous!

We wish you all a very happy New Year and all the best for the year ahead. -Erin and Erica 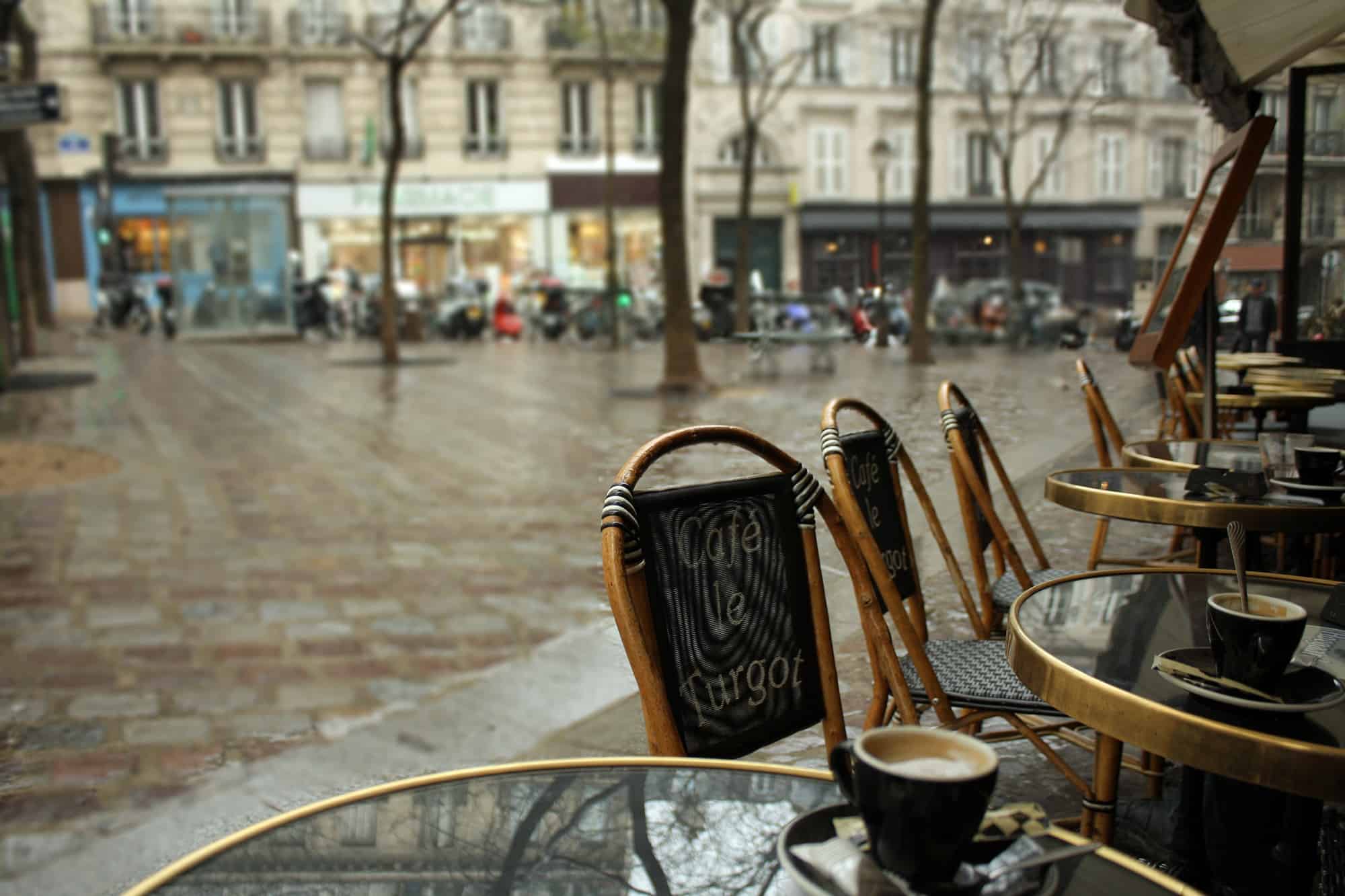 Hi,lovely post as always,I have,nt been following you long but really enjoy all your post.Keep them coming in 2017.Thankyou all &I a very happy & healthy 2017.??